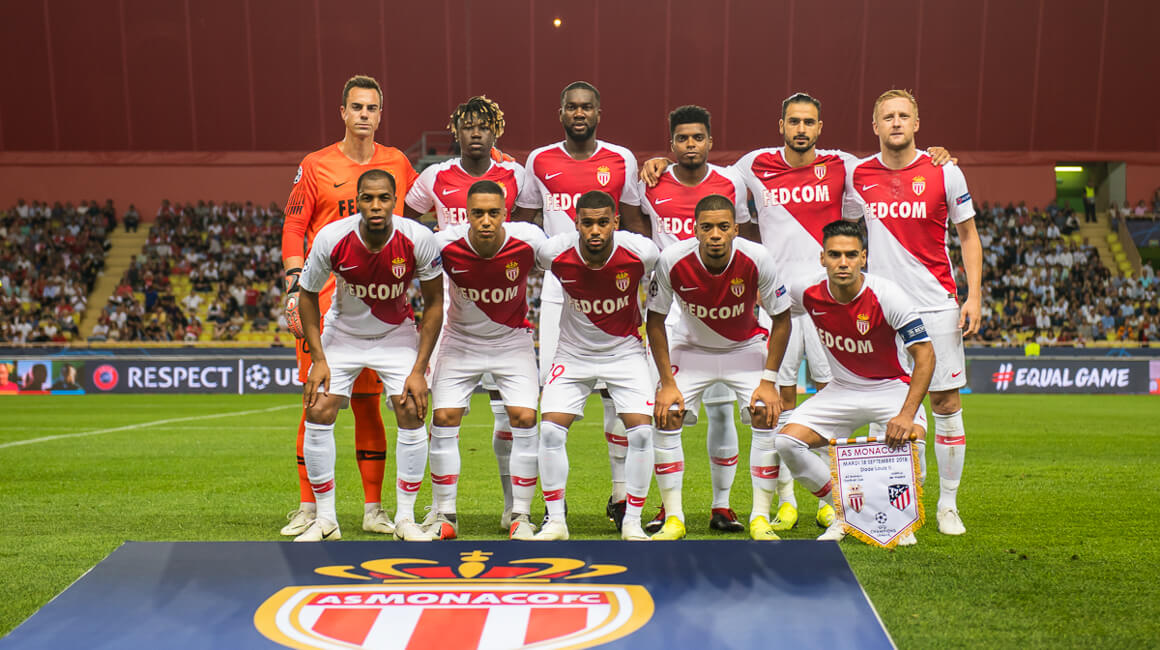 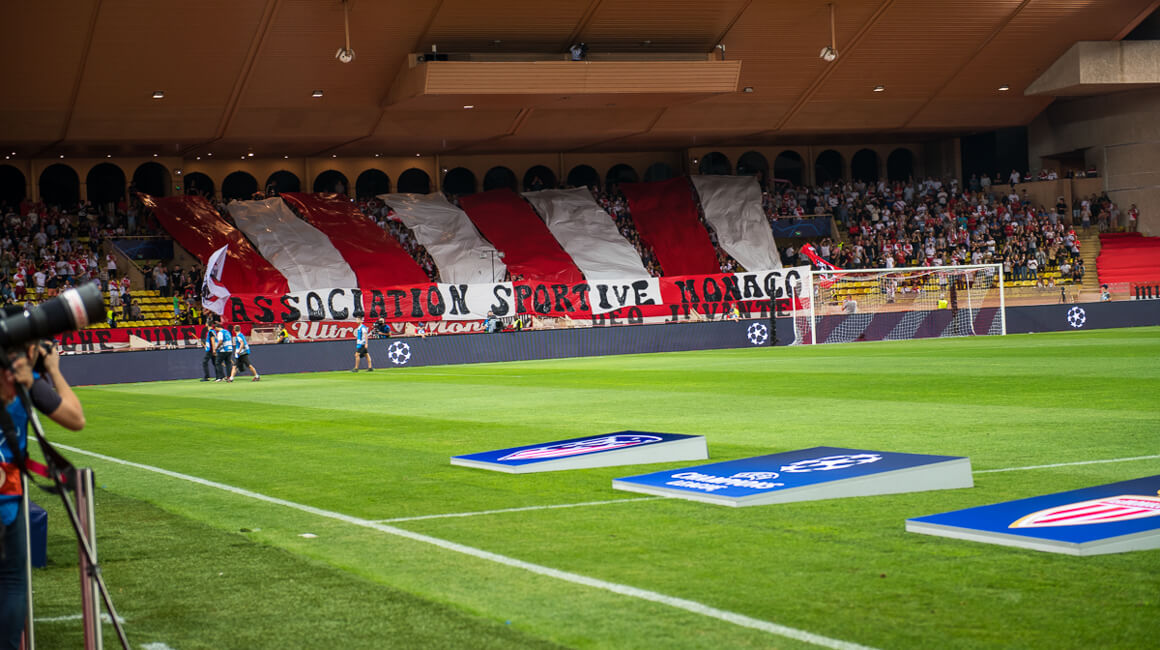 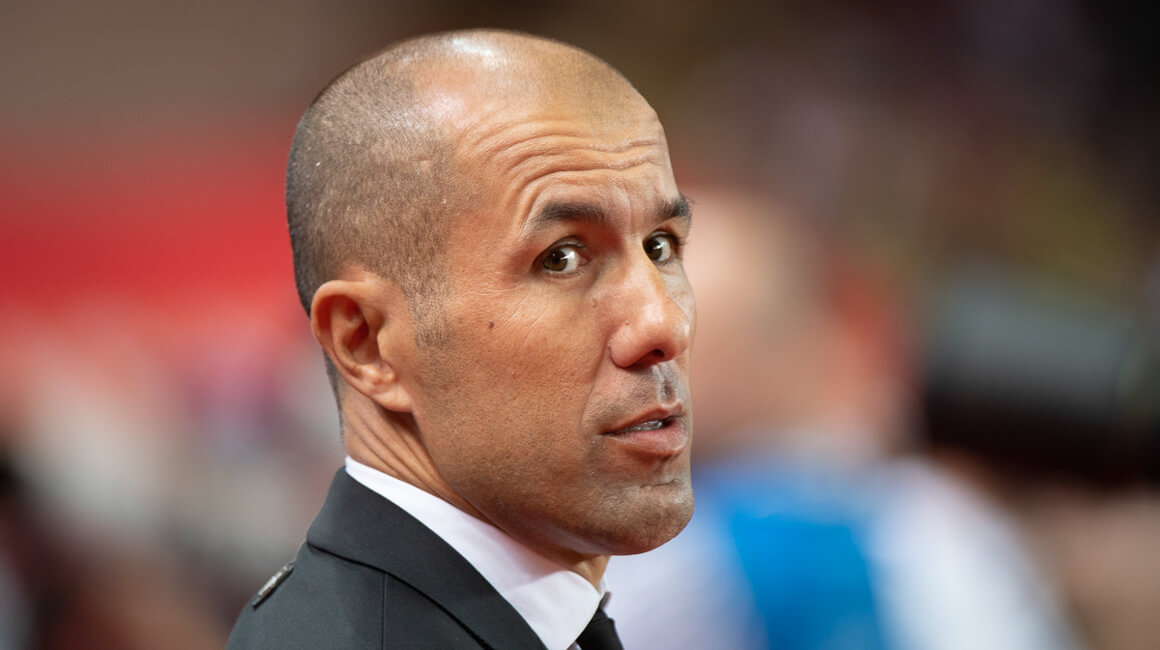 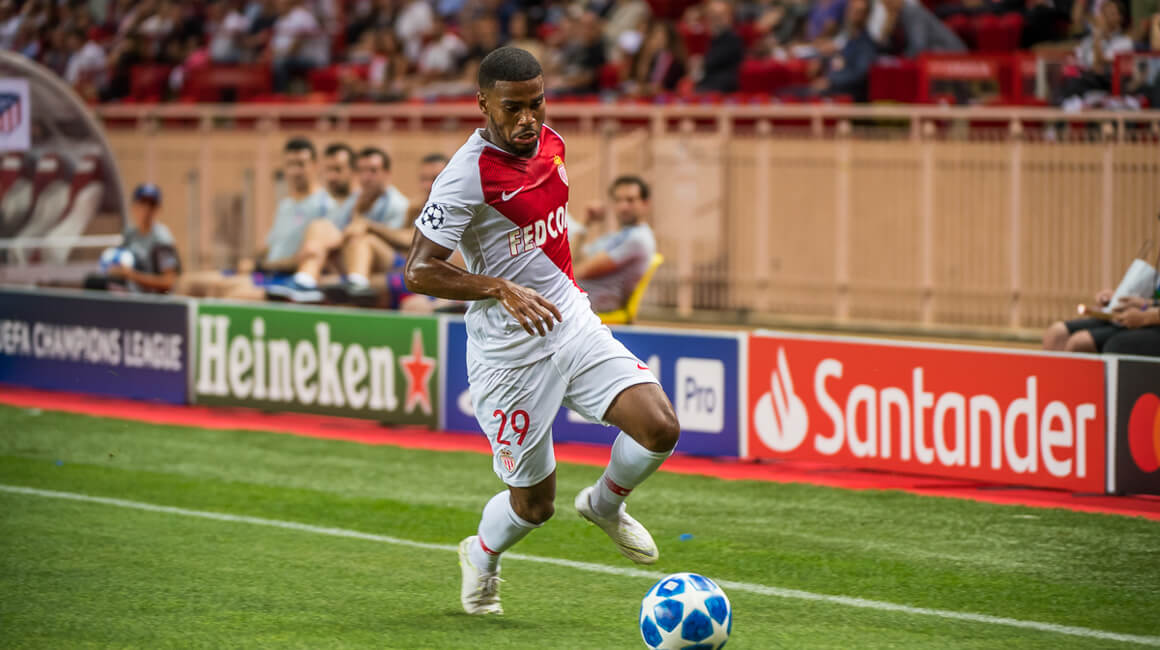 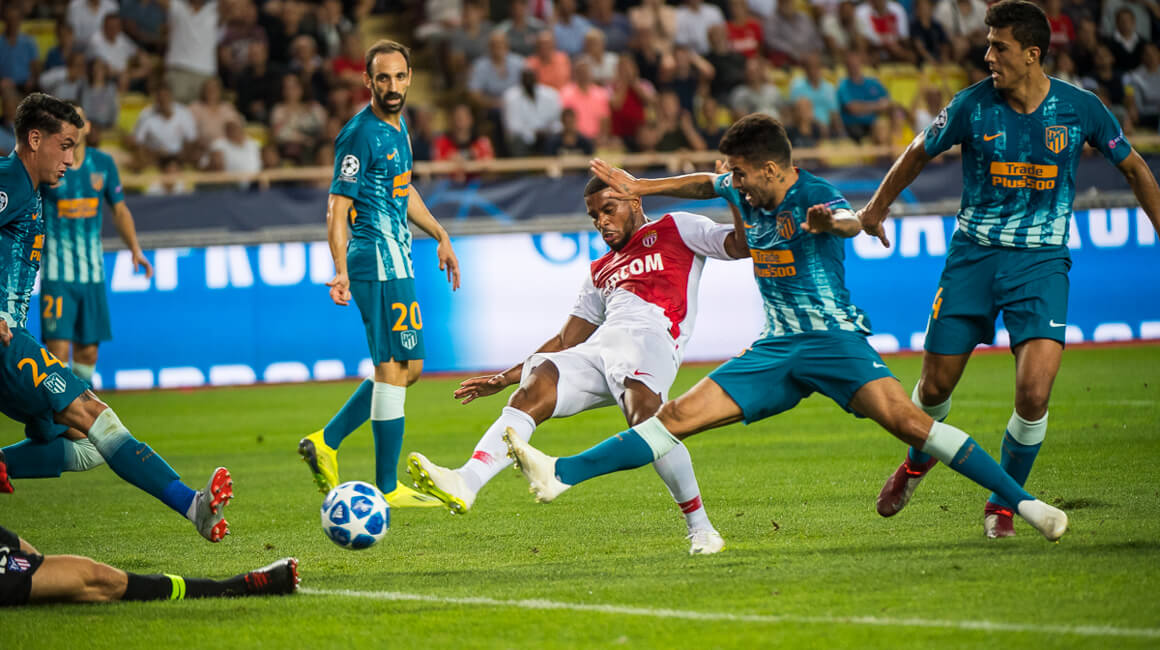 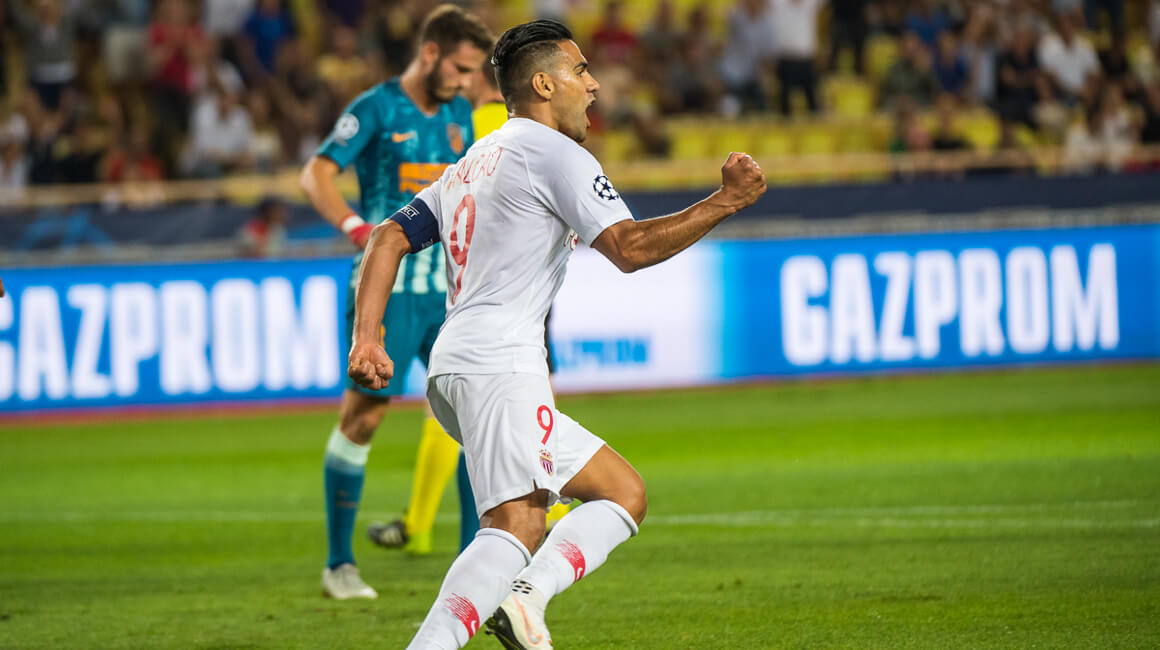 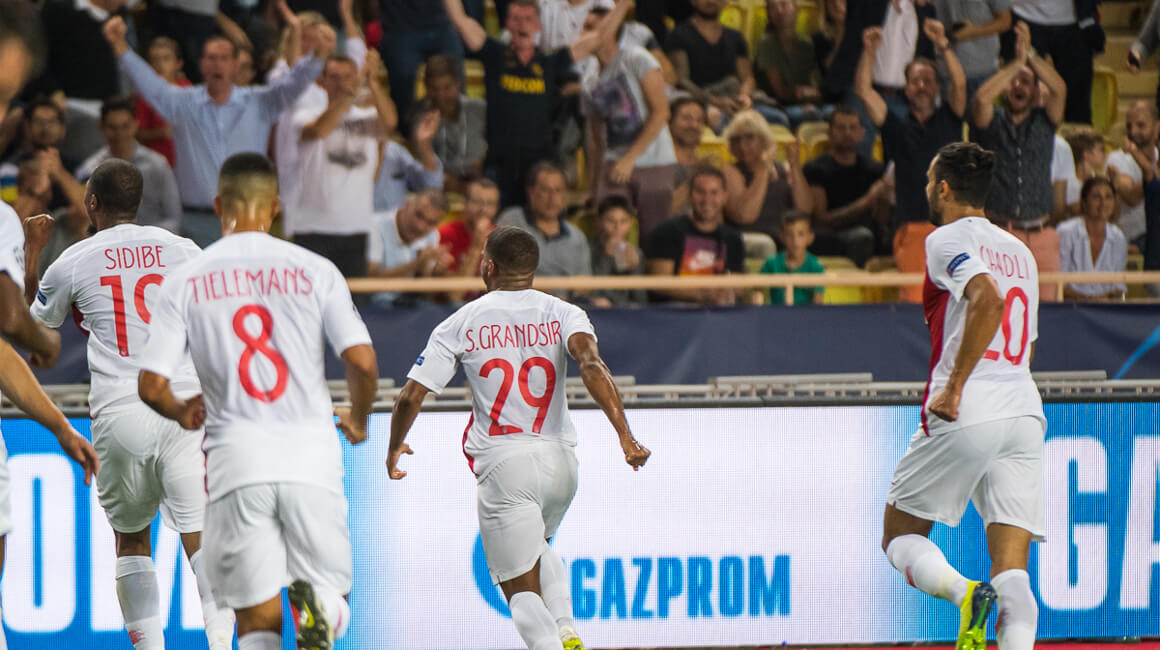 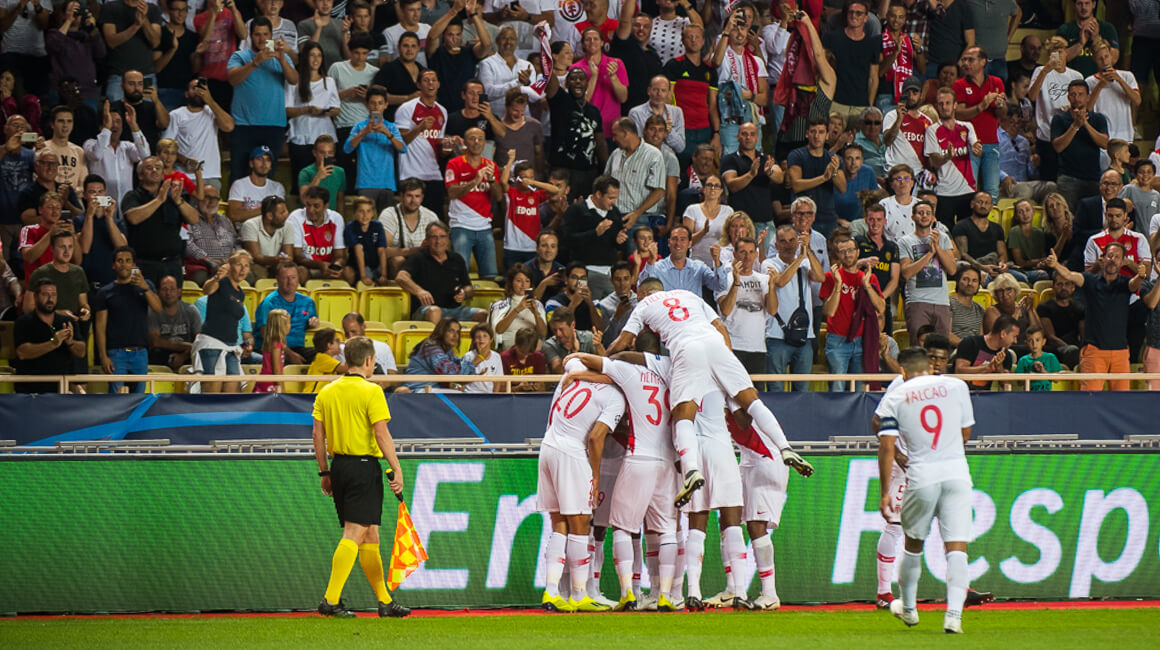 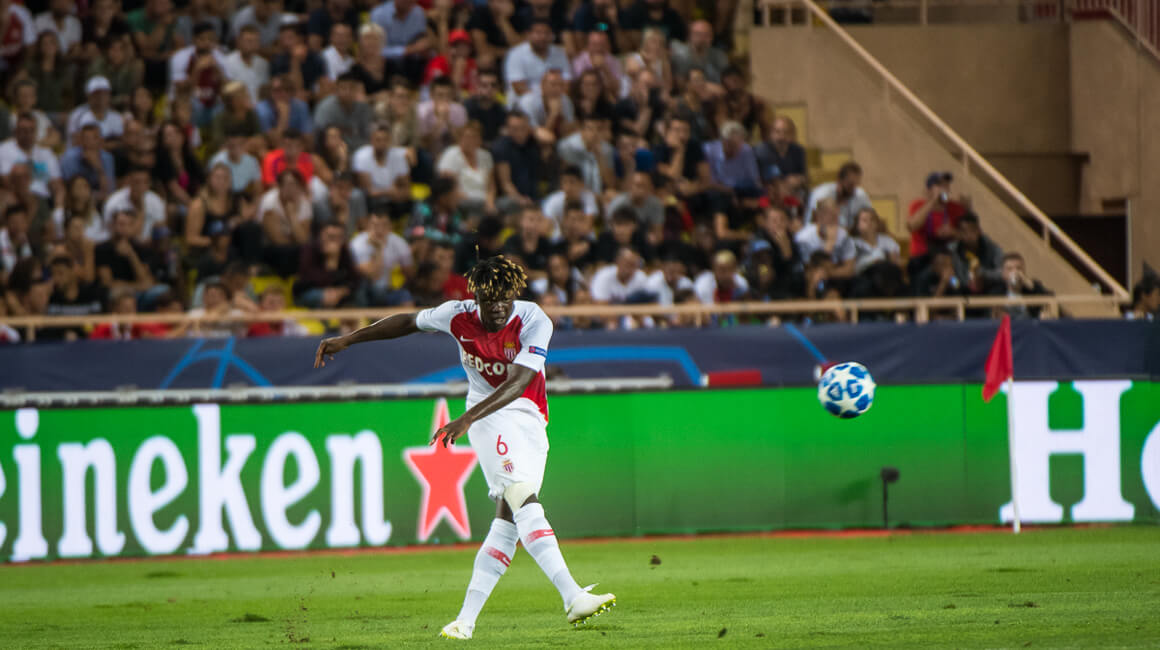 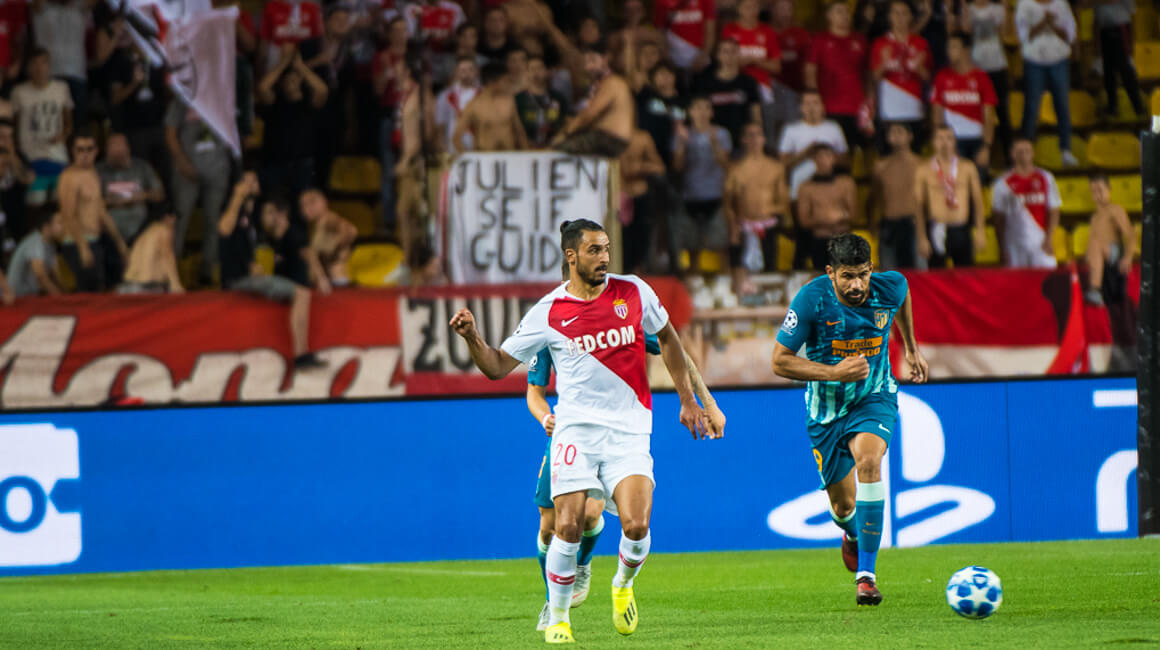 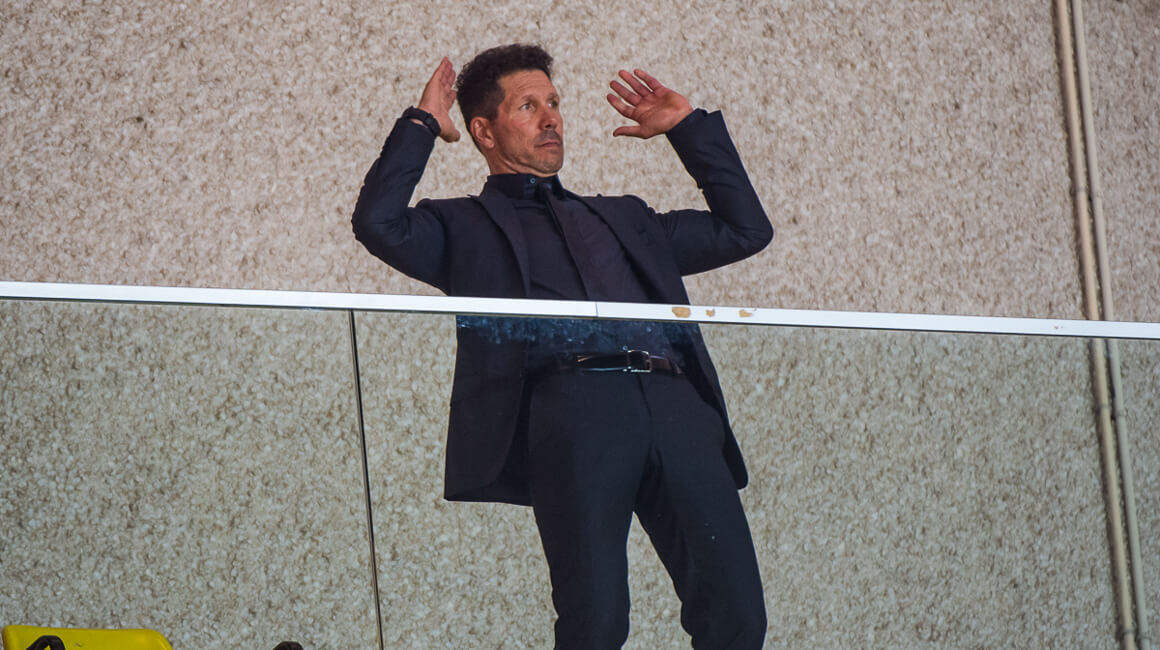 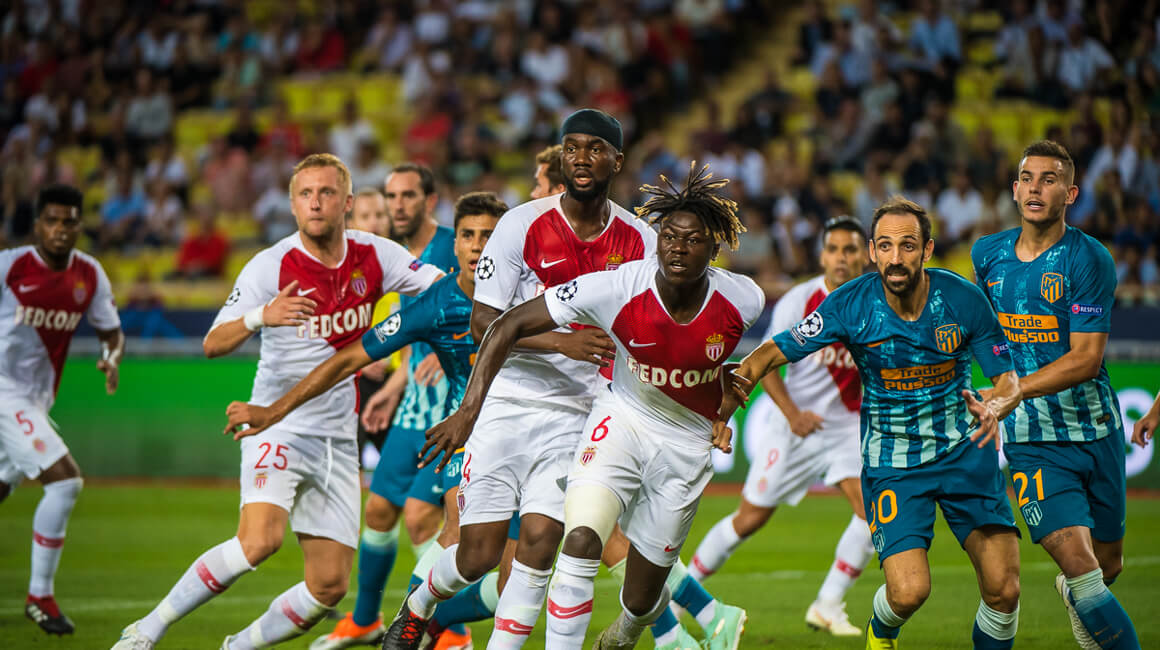 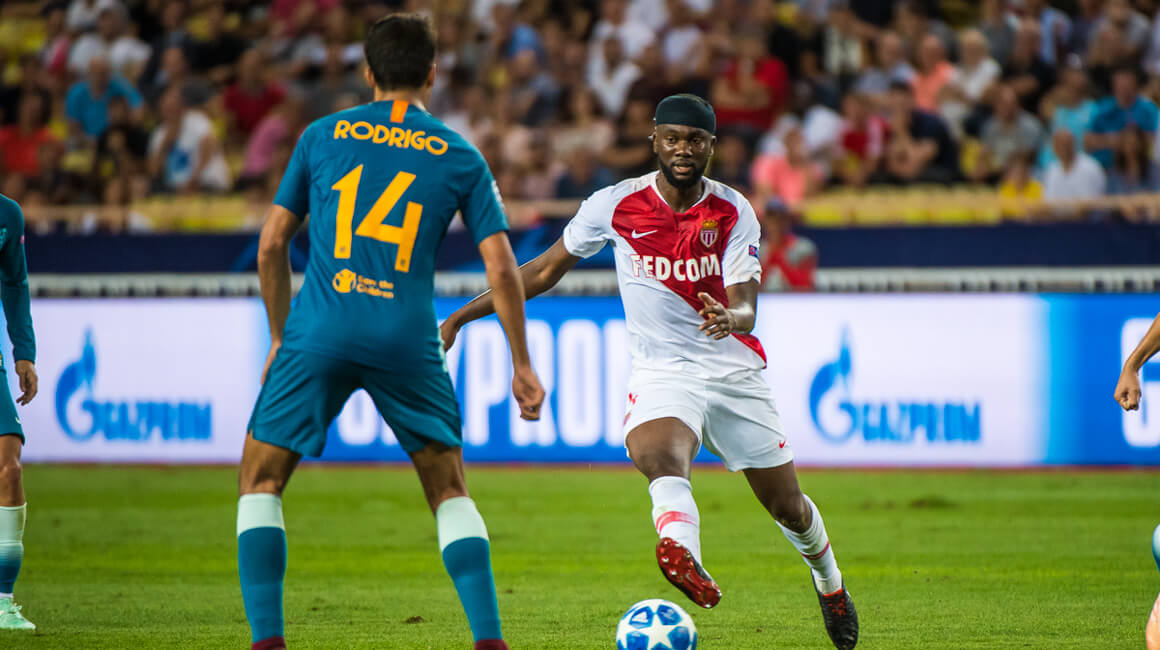 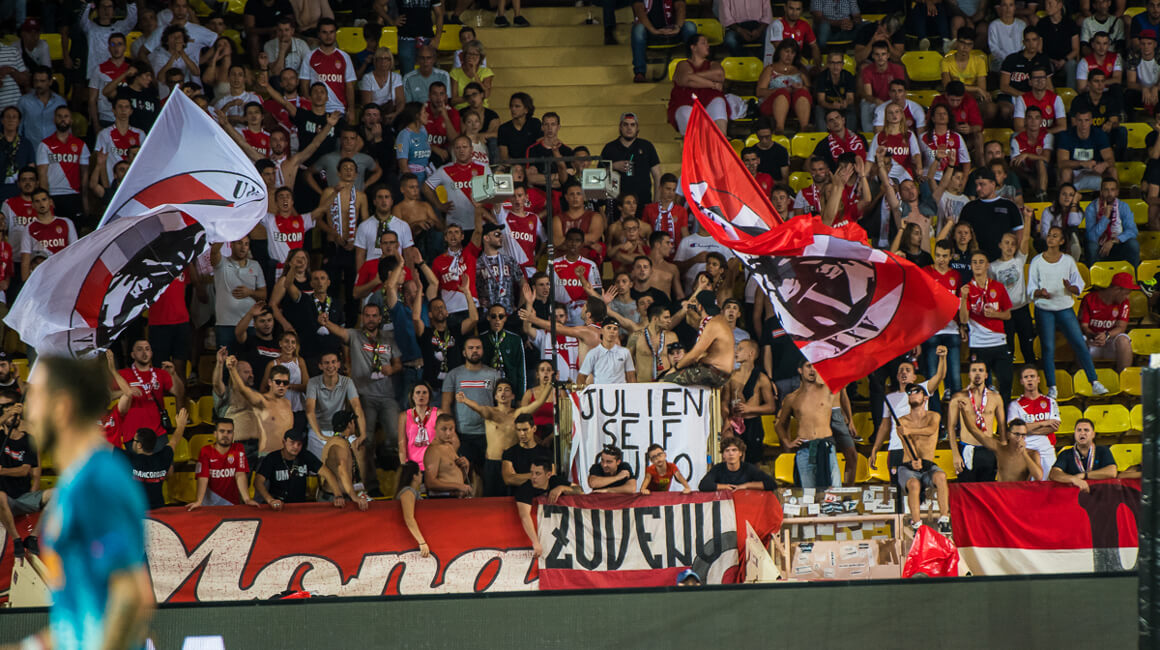 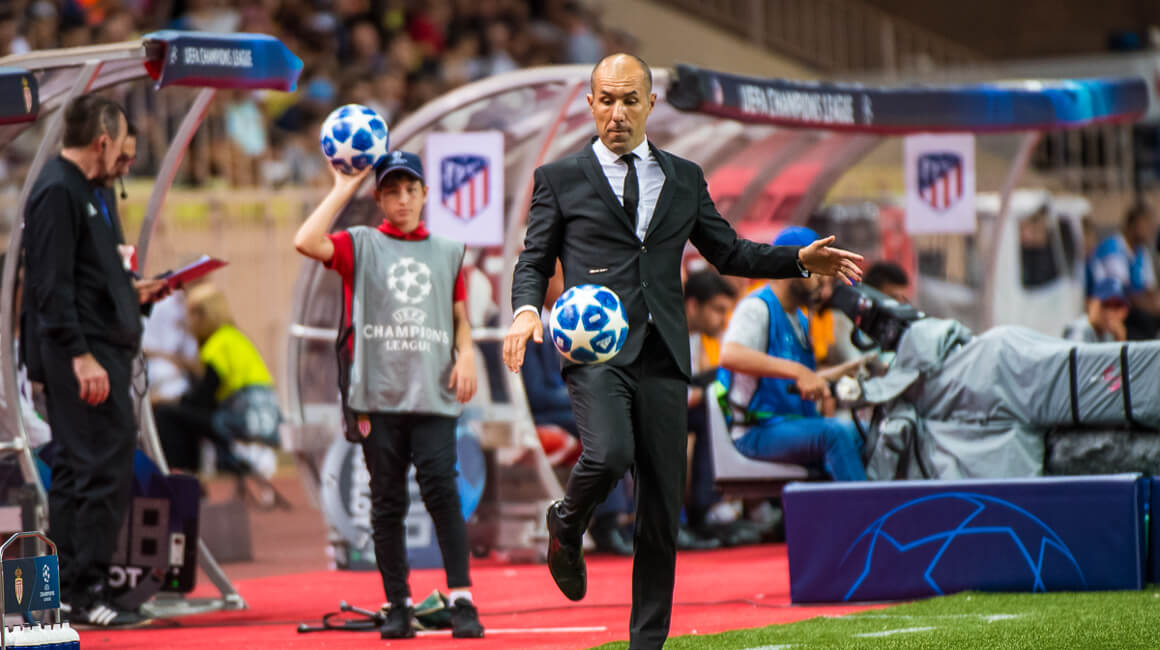 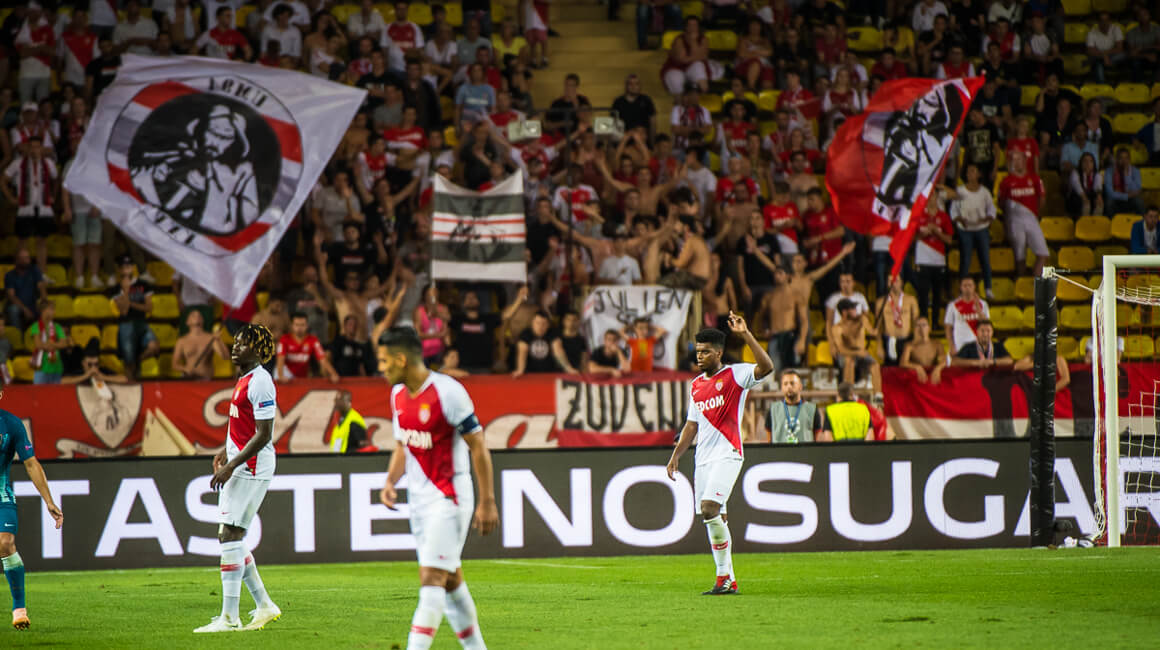 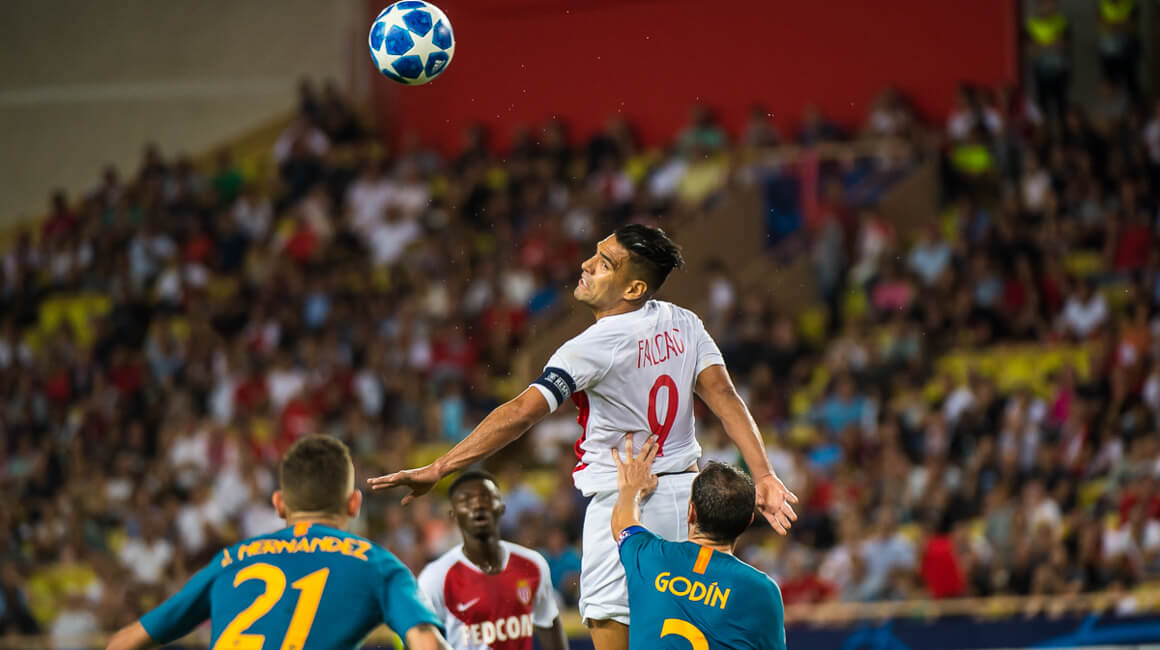 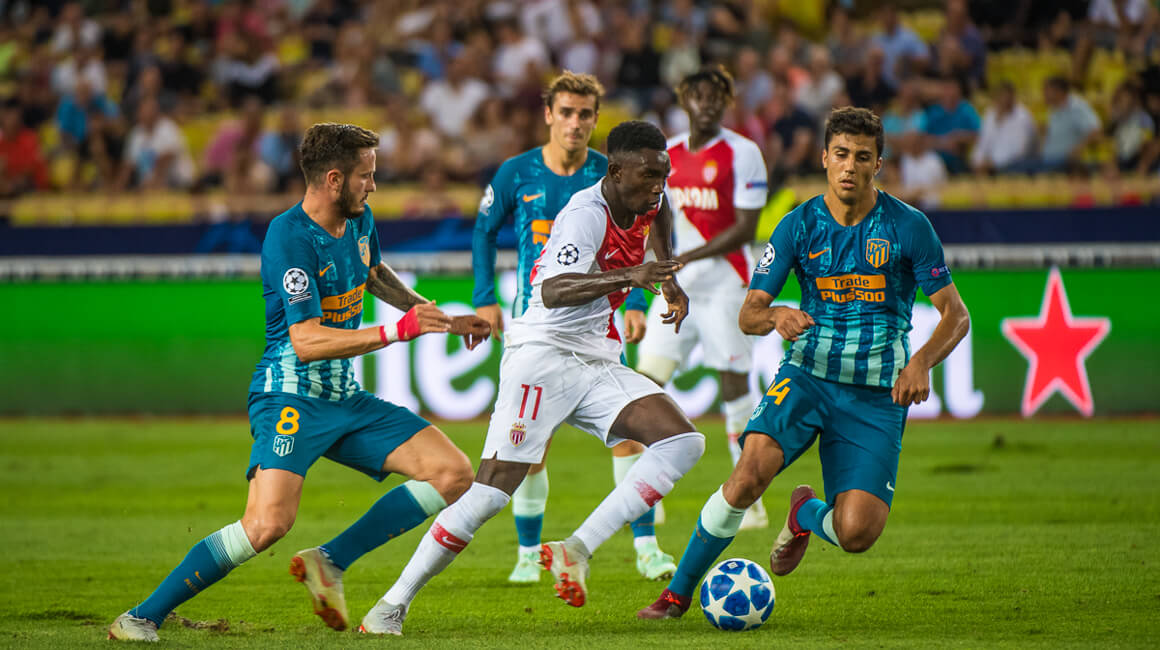 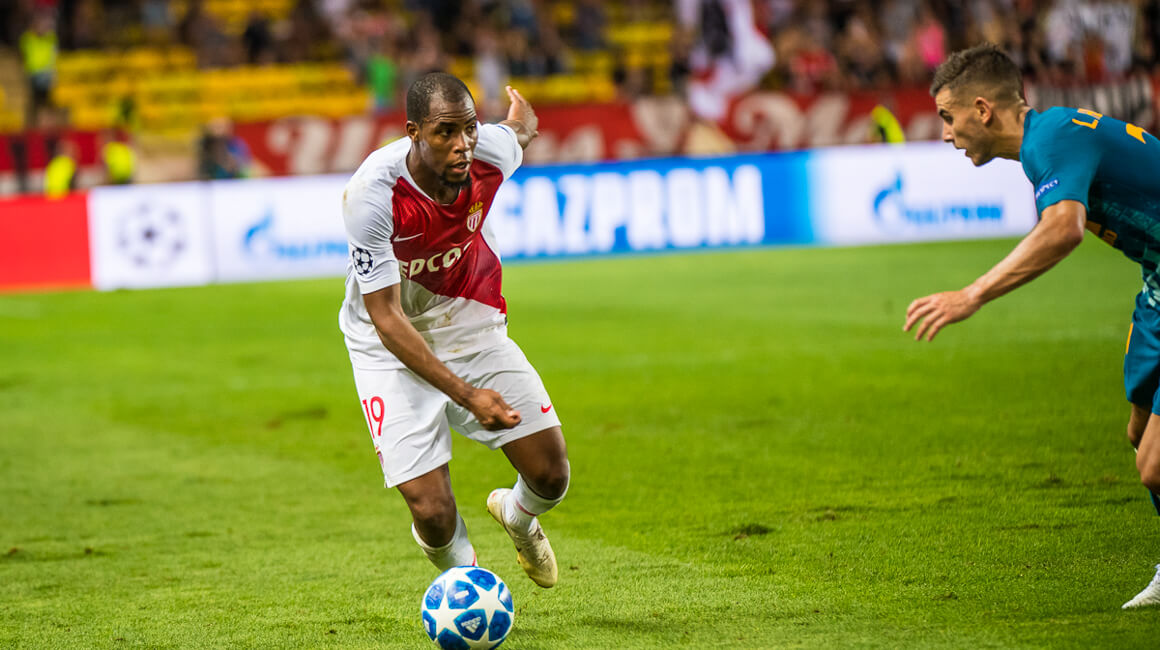 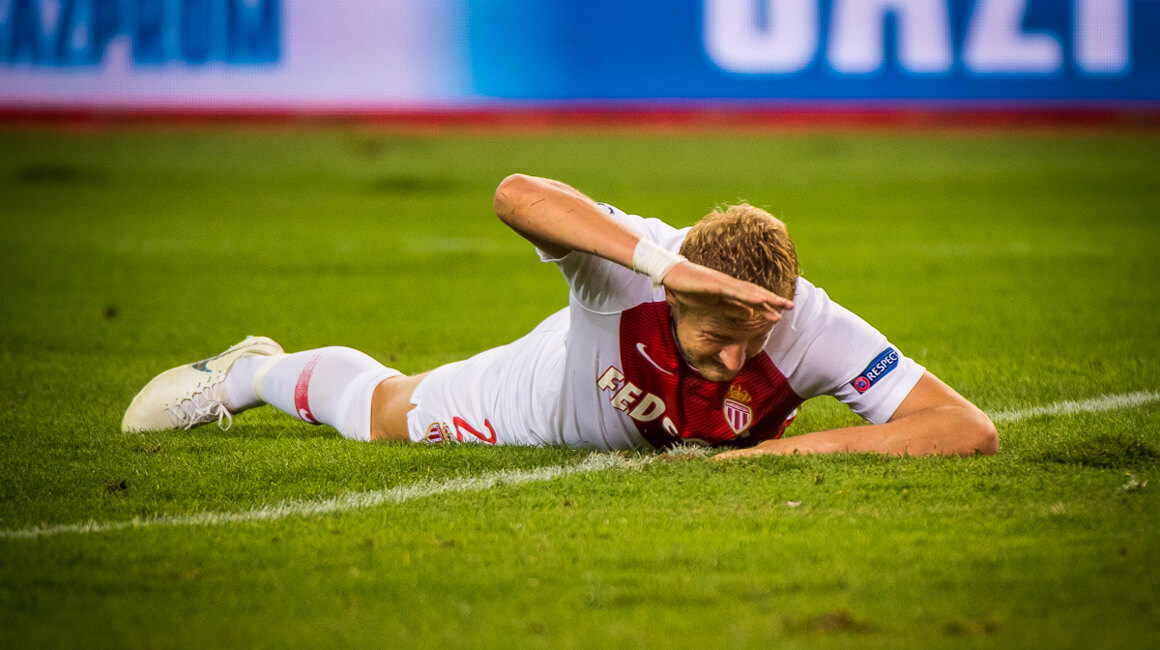 1 / 20
Despite the opening of the score of Samuel Grandsir, AS Monaco bows (1-2) against Atletico Madrid for its opener in the Champions League.

Leonardo Jardim and company battle with strength and honor and took the lead but ultimately fell 2-1 to Atletico Madrid at the Stade Louis II on Tuesday in the Champions League group stage opener in Group A. In a back and forth match with emotion and chances, the visitors from Spain were able to come back but it was a positive showing from AS Monaco.

AS Monaco was the first team to score and it took just 18 minutes as Samuel Grandsir finished past Jan Oblak on 18 minutes, much to the delight of the home fans showing their love and support for the red and white.

But the visitors responded, with Diego Costa scoring from close range in 31st minute before Jose Maria Gimenez headed home a corner kick in stoppage time of the first half to complete the scoreline.

AS Monaco returns to the field in the Champions League at Borussia Dortmund on October 3.