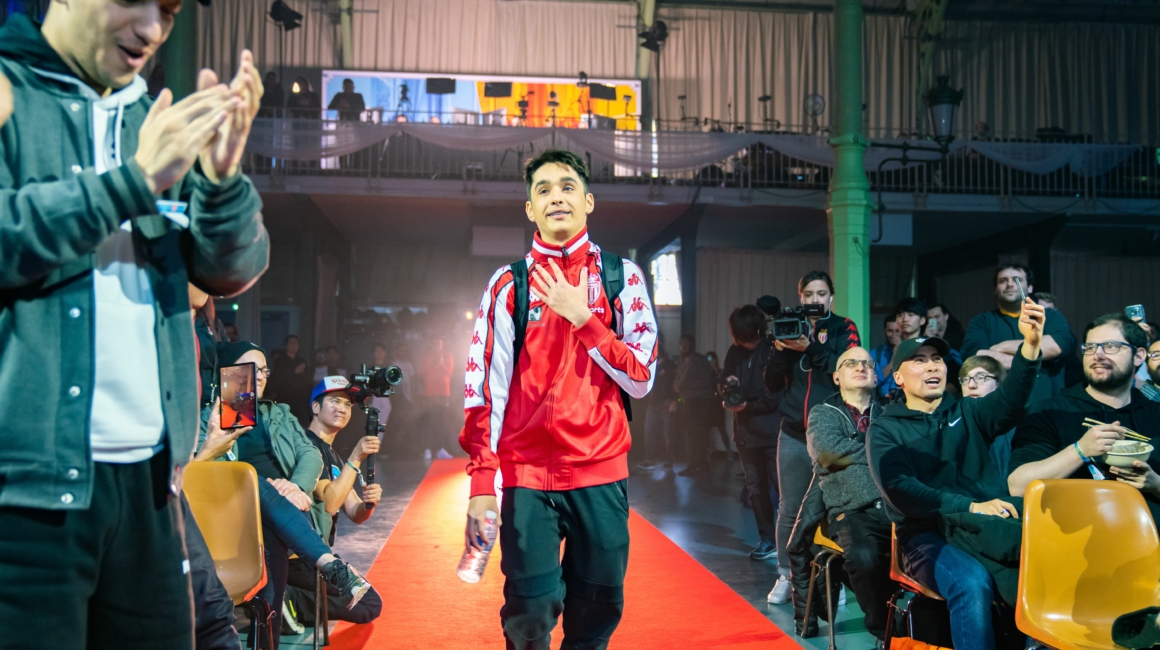 Qualified for the World Tour Finals in DBZ after an incredible season, Wawa battled to an honorable finish in the group stage (2 defeats, 1 victory) in Paris this Saturday.

After taking fourth place in the world after an already successful season (wins at UFA, redBull Japan), Wawa lost this Saturday during the Dragon Ball FighterZ World Tour in Paris.

Placed in a very difficult group, he lost his first match against Tachikawa. It was a defeat that did not put him in any doubt as to his ability to compete, however, because he recovered in the most beautiful way against the American ChrisG.

A perfectly played match on the part of the Monegasque earned him a final against the Japanese player Mado. Wawa lost the first bout but caught up on the second. Faced with a Baltard Pavilion entirely in support of the cause of its national favorite, the Rouge & Blanc gave everything but the Japanese player ended up winning the match.

Wawa left with his head high after this final bout. Now he can get some rest after a successful season. The best is yet to come! Let’s Go Wawa!