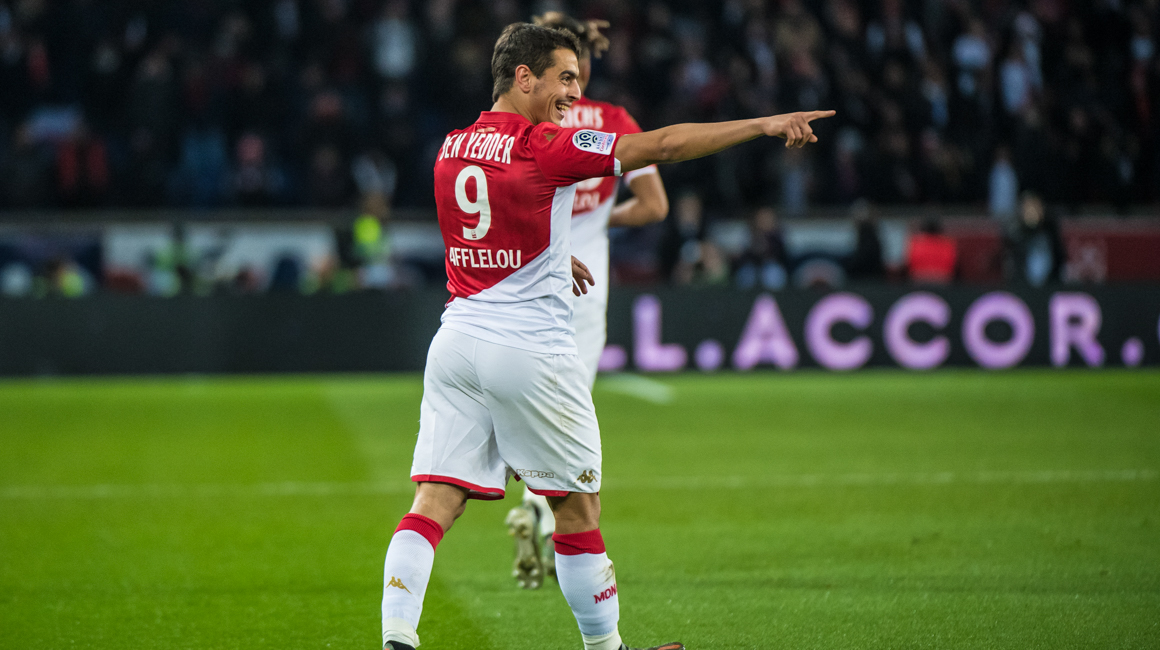 A motorist in difficulty with his bank card at the petrol station was surprised to be helped by Wissam Ben Yedder!

Faced with the embarrassment of the motorist, the Monegasque attacker settled for the latter, who immortalized the moment by taking a selfie with his good Samaritan. A souvenir photo which was not revealed by its author, but a friend of his who wanted at the same time to pay a tribute to Wissam Ben Yedder