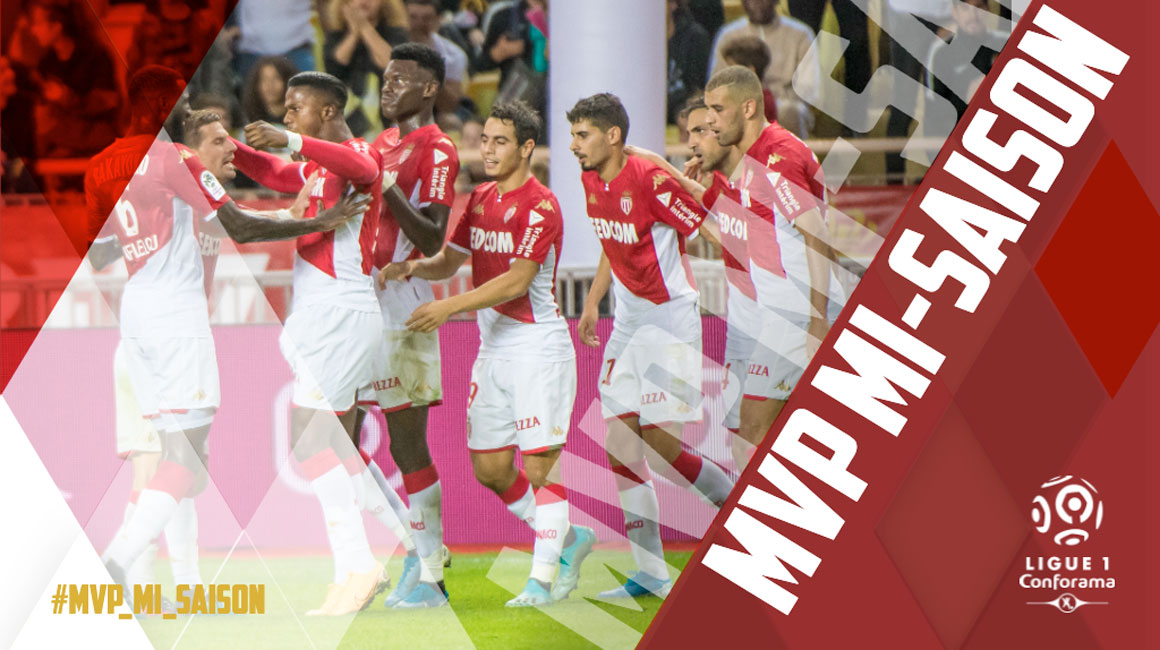 Voting is underway on the AS Monaco App. It's time to choose the player who impressed you the most during the first part of the season.

While the second half of the 2019-2020 season begins in a week with the reception of Stade de Reims in the Round of 64 of the Coupe de France (tickets) the last MVP vote of the winter break will honor the red and white player who you think has the biggest impact on the first half of the season. Go to the AS Monaco App now to give your opinion. Also, put your AS Monaco knowledge to the test with our daily quiz The “2010s”. 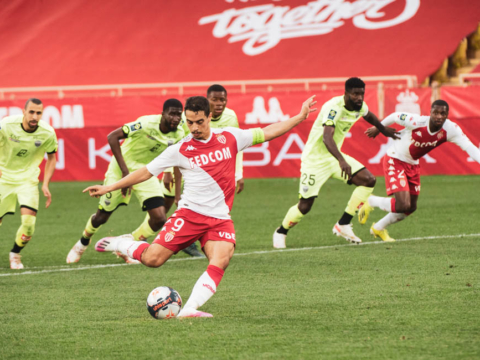 Team Wissam Ben Yedder is your IQONIQ MVP of the Match against Dijon! 12 April 2021, 15:33
See more articles
AS Monaco uses cookies on this website. With your agreement, we use them to access how this website is used (analytic cookies) and to adapt it to your needs and interests (customization cookies depend on your browsing and your browser). By continuing your browsing, you give us the permission to use them.
I accept Personalize