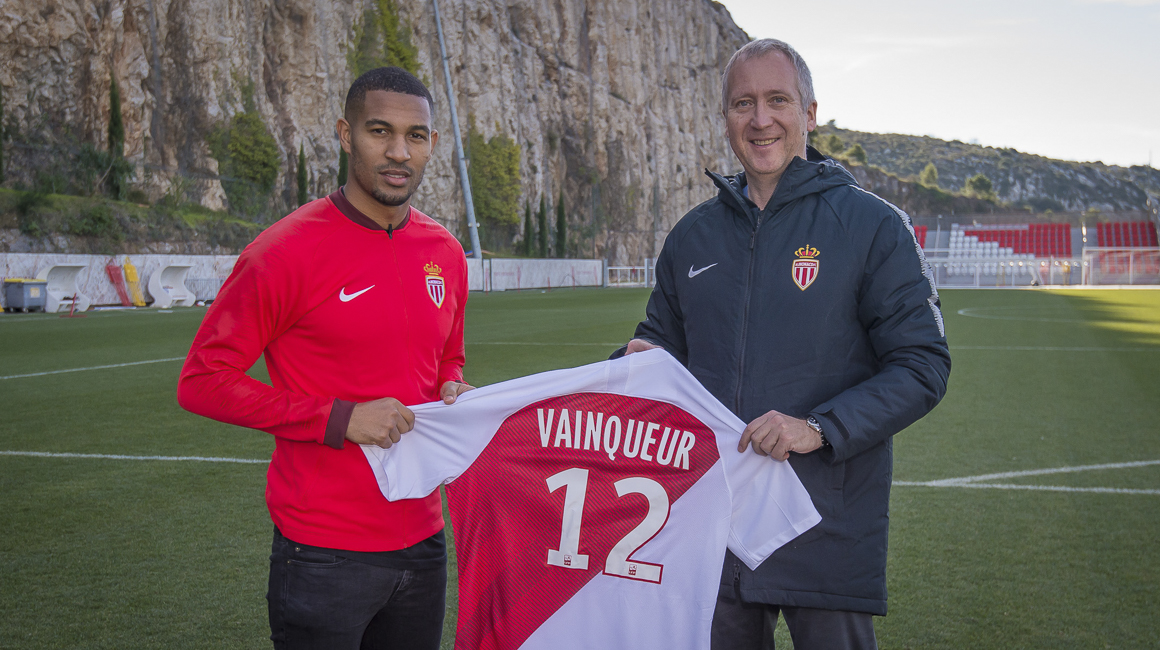 Vadim Vasilyev : " Fabregas, un joueur de classe mondial "
AS Monaco is pleased to announce the arrival of William Vainqueur from Antalyaspor. The defensive midfielder is loaned until the end of the season.

William Winner, AS Monaco had been chosen to give rise to the problem of being able to prevent the player from being available immediately.

Faced with the motivation and strong marks of the midfielder wanting to meet this challenge, the club thing to review its position.

As a result of this setback, however, William showed a determination and a willingness to get involved that led us to reconsider the situation.
In this difficult sporting period, we need good players, but also real men to bounce back. The values ​​he has displayed have definitely convinced us to have him join us to help the group fulfill the goal.
Vadim VasilyevVice-President of AS Monaco
My first feeling was disappointment when I knew I was not ready to play for AS Monaco immediately. But I really wanted to wear Monegasque colors so I spontaneously proposed to the club to make every effort to make the move happen.
It is a great joy to know that I am going to be part of this project with a high quality workforce, I will do my best to help the club achieve its goals for this second half of the season.
William Vainqueur 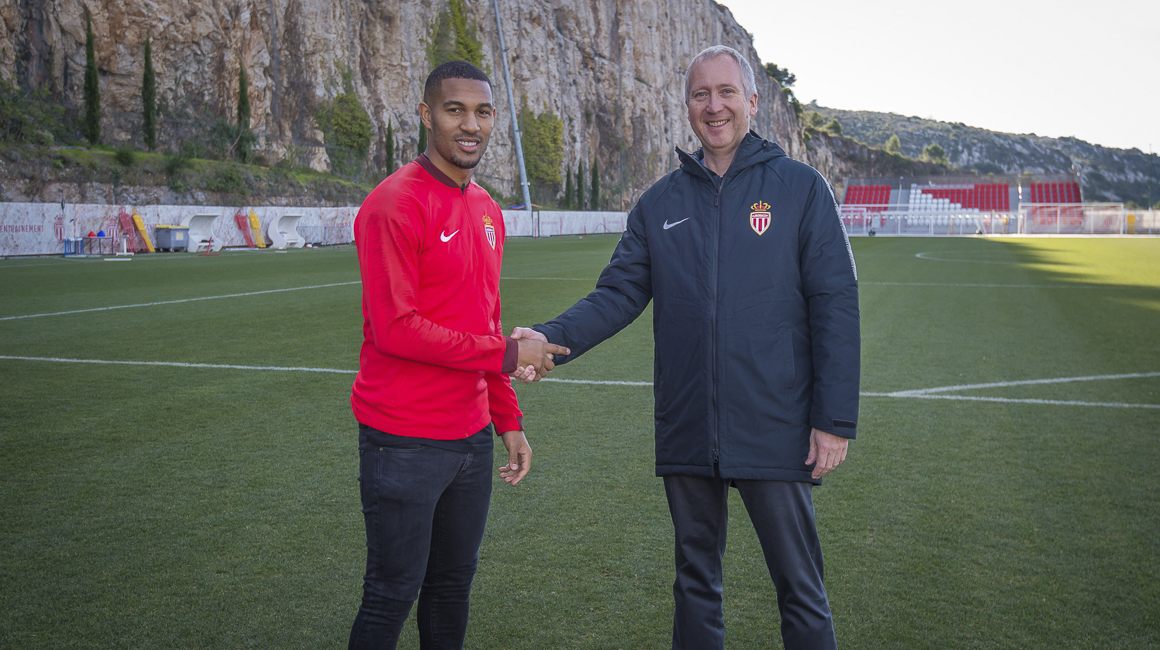 Born on 19 November 1988 in Neuilly-sur-Marne, the midfielder trained at FC Nantes and made his debut in 2006. After six seasons with the Canary Islands, the former French International joined Liège before moving to Dynamo Moscow, AS Roma and Olympique Marseille, playing more than 30 European matches.

At the Turkish club Antalyaspor since September 2017, the experienced midfielder will find, under the colors of AS Monaco, a league he knows well.