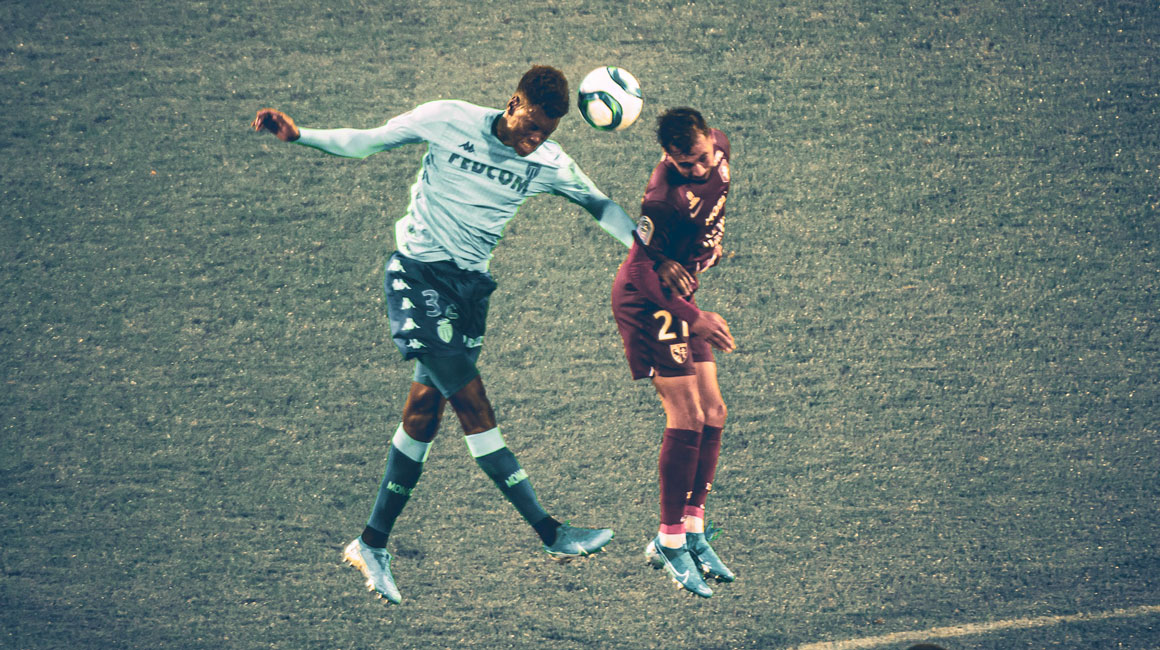 Outclassed for one hour, AS Monaco lost 3-0 at Stade Saint-Symphorien.

It is necessary to recognize in defeat, the performance of his adversary.

FC Metz put together all the ingredients to win on Saturday night against a Monegasque team who clearly has not succeeded at the beginning of the season. This is not to offend the promoted Lorraine side, who authored a very good performance after their draw in Strasbourg last week (1-1), but our team was too quickly penalized in this match.

Without Radamel Falcao (shot received in training) and Benjamin Henrichs (sprained foot), Leonardo Jardim had chosen to align Wissam Ben Yedder and Henry Onyekuru from the outset, while Benoit Badisahile replaced Jonathan Panzo in central defense. Boschilia and Golovin composed the middle with Jemerson in the low point. Under a sustained rain, AS Monaco seemed to control the early game, when Diallo was hit a long deep ball and that took Badiashile’s speed to track down. The forward was in front of Lecomte, who he managed to beat, but he ran into the young Monegasque defender who pushed his attempt in front of the goal line. The threat was consistent, but the Monegasques responded three minutes later when Onyekuru found Ben Yedder in the box. The latter opened the way to the goal but Maiga prevented the shot (6th).

Metz got the first corner of the match. After a first attempt was thwarted by Aguilar, the second led to a shot by Sunzu, which Glik countered involuntarily with his arm. Assisted by VAR, Wattelier awarded a penalty that was converted by Diallo with a bit of luck, while Lecomte tipped the ball.

This early opening of the score did not destabilize the Monegasques who gradually put their mark on the game. Just before the half hour of play, Onyekuru was speeding by the defense, but was knocked off course by Centonze in front of the box. The keeper rejected Ben Yedder’s free-kick, but AS Monaco was in a position to get back in the match.

In the 34th minute, we saw Onyekuru on the counter attack. The Nigerian was playing two defenders, but he stumbled on Sunzu’s leg and collapsed into the box. While Mr. Wattelier did not complain about this action, he expelled Ruben Aguilar a few seconds later after a tackle on Nguette. Like a week ago, AS Monaco was down to ten in the first half.

Diallo and Cohade carry the load

Also like a week ago, the opponent was going to enjoy the advantage. Returning in the second half with the intention to equalize, our players surrendered a second goal in the 54th minute, when Diallo had a favorable opportunity on the break. The messane captain, Renaude Cohade, took advantage of a Centonze corner, deflected by Badiashile, to score the third goal of his team on a diagonal shot. Euphoric and with numeric superiority, the Messins then ran into Lecomte, author of several key interventions against Boulaya or Diallo.

The Monegasques substituted Baldé, Dias and Foster for Boschilia, Onyekuru and Ben Yedder. This did not change the face of a match where the winds were again against our team. We will try to rebound against Nimes next Sunday on the third day  of Ligue 1 at 3 p.m..