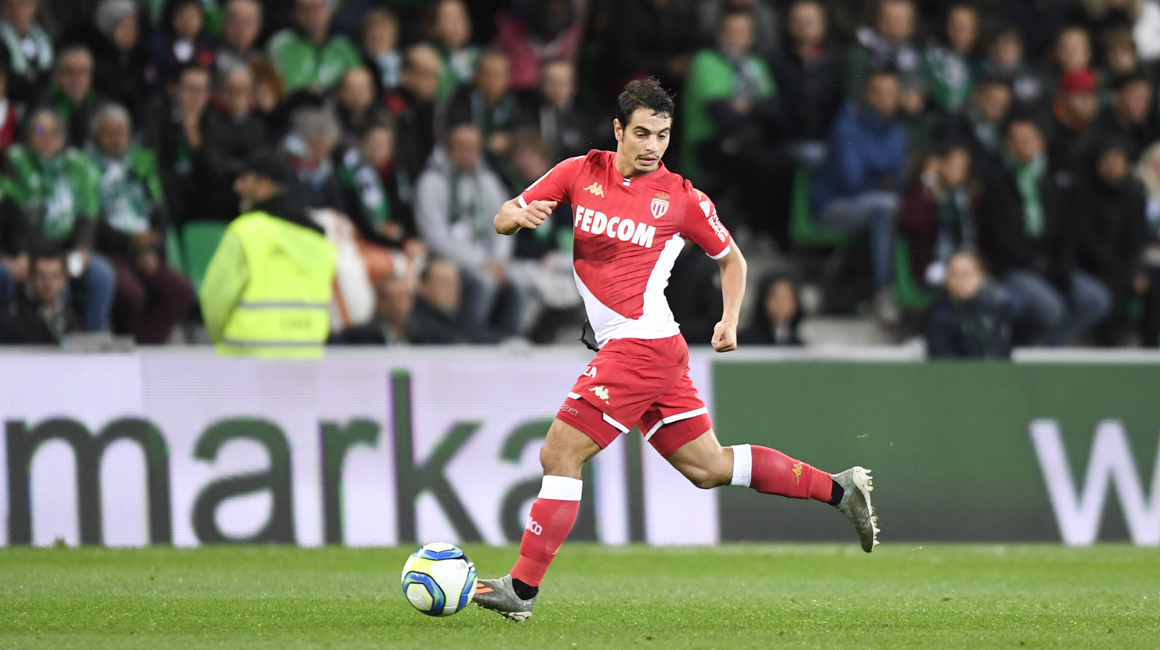 Didier Deschamps, coach of France, has announced the list of players selected for the matches against Moldova and Albania for Euro 2020 qualifying; Wissam Ben Yedder is among them once more.

A starter in Les Bleus’  last match against Albania, Wissam Ben Yedder has been called up for  a fourth consecutive time with the French team since last June; it’s the third call-up since his arrival at AS Monaco. 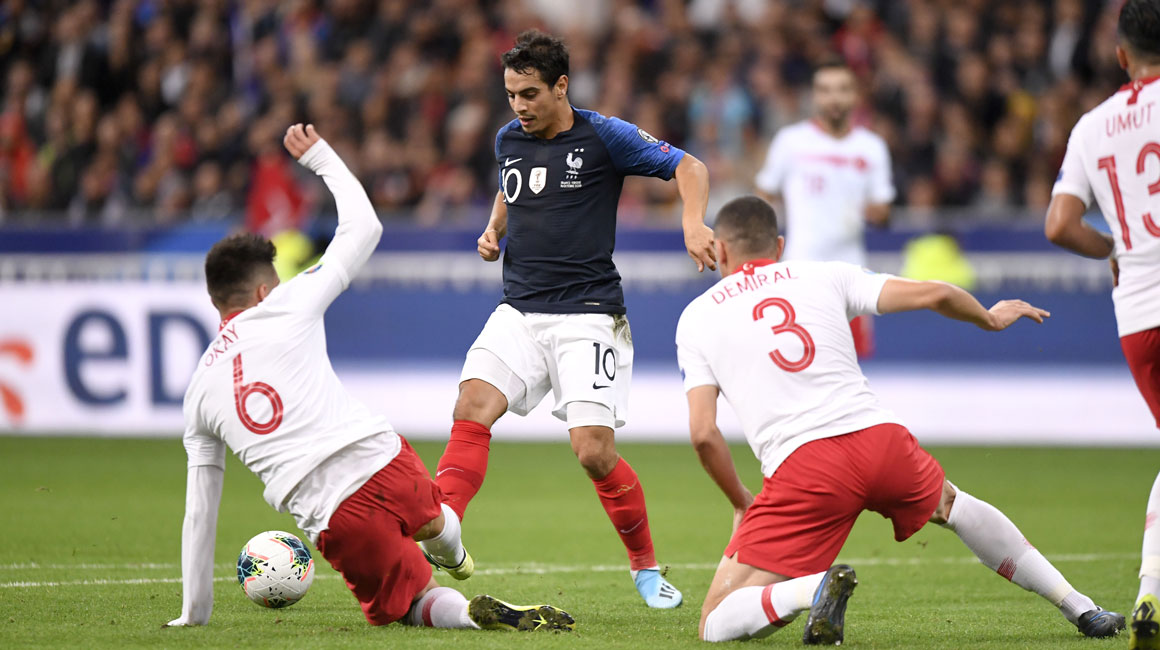 France will host Moldova on Thursday, November 14 at 20:45 at the Stade de France, then travel to Albania on Sunday, November 17 at 20:45, with the aim of being a part of the group stage draw for Euro 2020 on November 30 in Bucharest. Second in the Group H at the moment on head to head with Turkey, France will be qualified whatever happens if Turkey succeed against Iceland (Thursday, November 14 at 18h). Failing this, the men of Didier Deschamps need only one point to ensure their qualification.