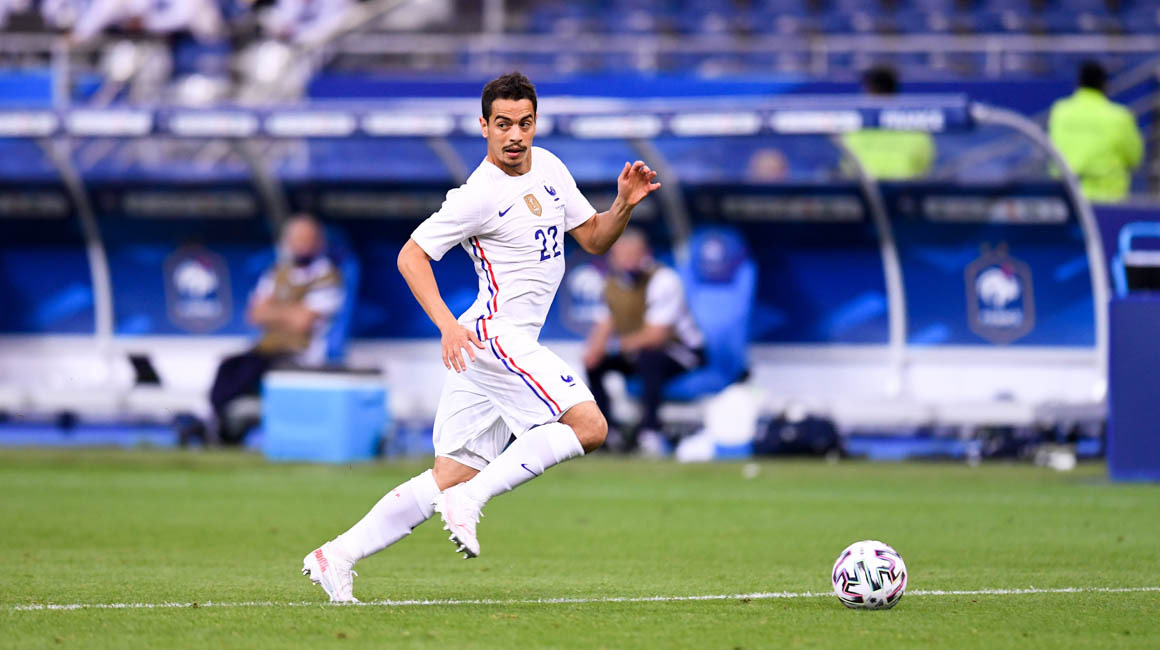 The AS Monaco striker was called up by Didier Deschamps to play France's final game of the break against Finland (Tuesday, 8:45 p.m.).

It was a nice surprise for Wissam Ben Yedder. While he had expected to prepare with his teammates for the reception of Olympique de Marseille (Saturday, 9 p.m.), the captain of AS Monaco was called up by Didier Deschamps to play in the match against Finland, in order to compensate for a withdrawal on the part of Kingsley Coman.

He will join Aurélien Tchouameni

Playing on Tuesday at 8:45 p.m. at Groupama Stadium in Lyon, as part of the 2022 World Cup qualifiers, France would win 2-0, with Wissam playing the match’s last ten minutes after replacing Anthony Martial. After playing his 80th game in AS Monaco colors against Troyes, Wissam took to the pitch alongside another Monegasque, namely Aurélien Tchouameni, who replaced Antoine Griezmann in stoppage time, following his first two caps in the draws against Bosnia-Herzegovina (1-1) and Ukraine (1-1). For his part, Wissam Ben Yedder took the opportunity to make his 15th international appearance for his country. Bravo Wissam! 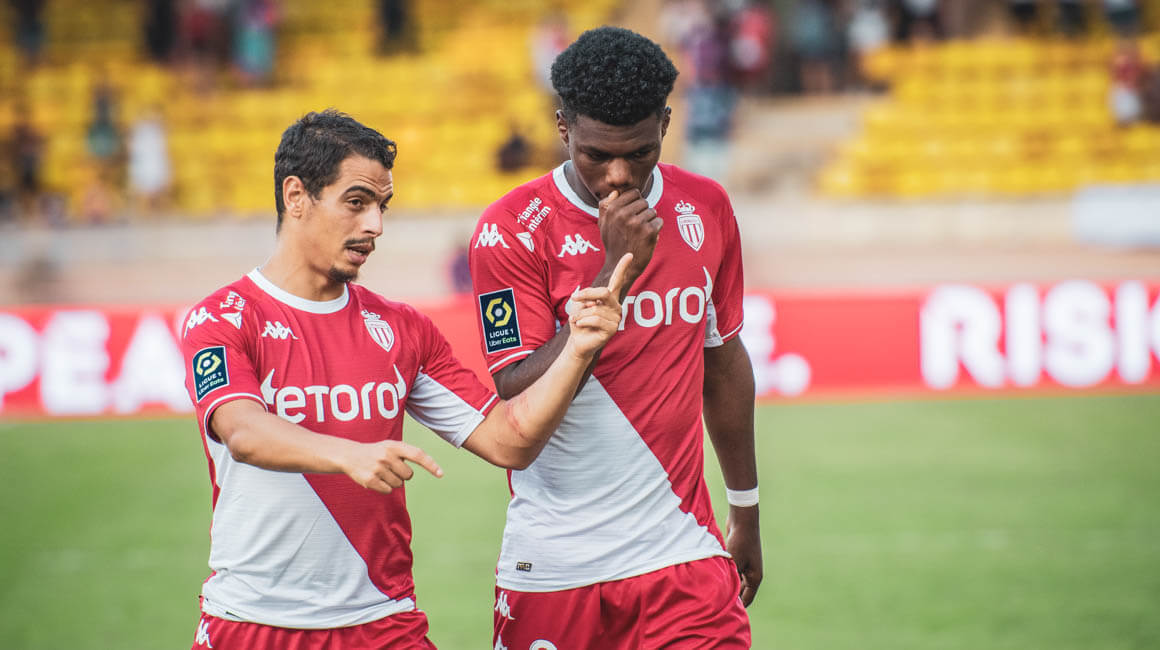 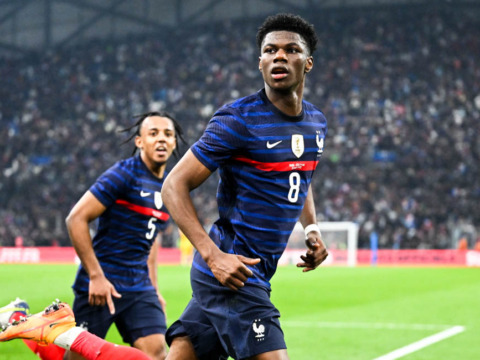 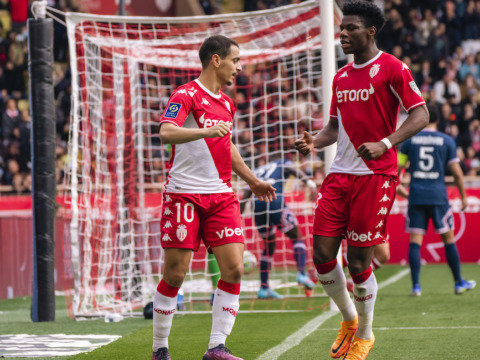