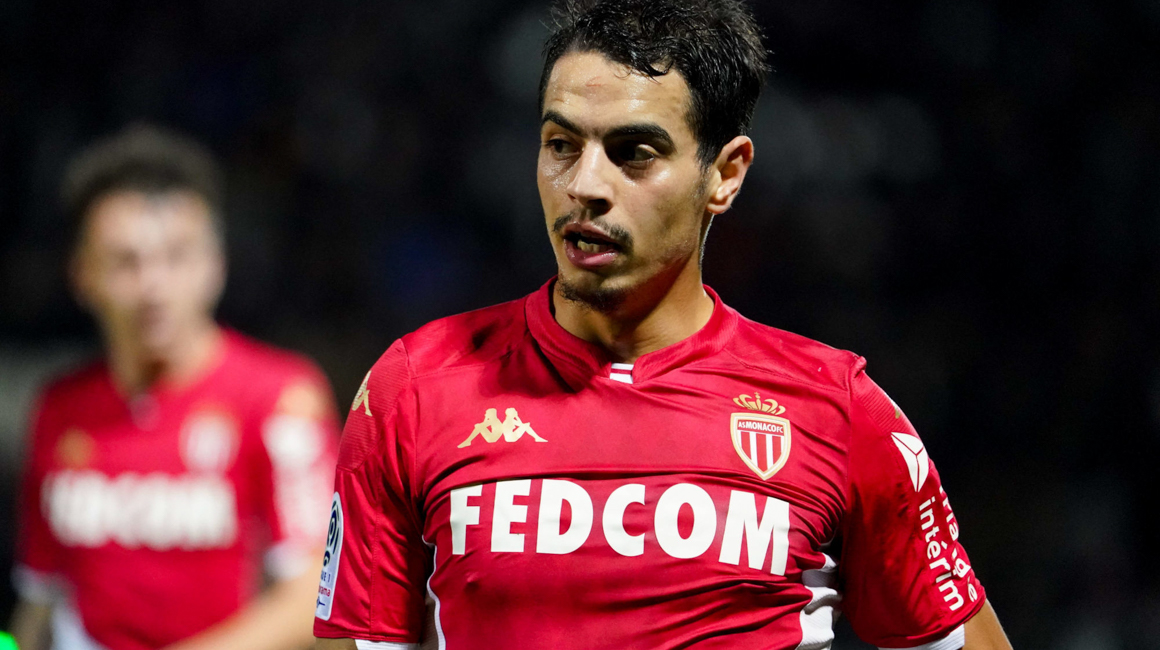 MVP of the last match against Lille, and also for the month of December, Wissam Ben Yedder is logically your mid-season MVP!

The current top scorer in Ligue 1 Conforama is the red and white player who has most impressed you, the fans of AS Monaco,during the first half of the 2019-2020 season. With 69% of the votes Wissam Ben Yedder has been selected on a poll on the AS Monaco App at the end of the year. It’s an opinion also shared by L’Équipe, as the Monegasque striker is the leader of their famous post-match ratings.

As for the December vote, “WBY” is ahead of Aleksandr Golovin in second, and Benjamin Lecomte in third. The trio clearly stood out, having already dominated the various MVP votes since the start of the season. Indeed, Ben Yedder has been honored six times, while Golovin and Lecomte have each been named match MVP five times.

See you on Saturday for the first MVP vote of 2020, which will take place after the Coupe de France match against Reims. Until then, our quiz “The 2010s” will continue to test your red and white memories of the past decade.