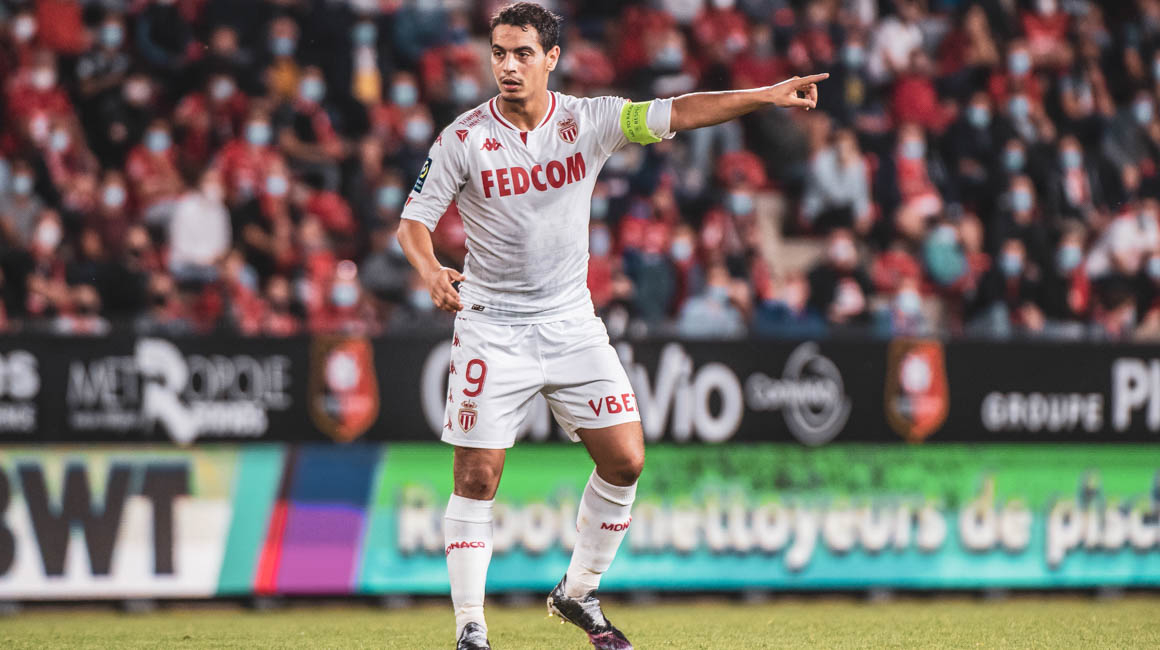 Wissam Ben Yedder is your MVP of the match at Rennes

Wissam Ben Yedder is your MVP by IQONIQ against Strasbourg
Wissam Ben Yedder has found his scoring boots in the last two matches against Rennes and Strasbourg. With three goals scored, the co-leading scorer in Ligue 1 last season is your player of the month for September.

Let’s take things back to mid-September, to the first official match played this month. The Red et Whites hosted FC Nantes hoping to follow their win in Metz on August 30 with another success. AS Monaco won 2-1, but Wissam Ben Yedder had still not managed to score, despite  hitting the woodwork for the second time this season after doing the same against Reims on the first matchday. Despite this, Niko Kovac is not worried about his striker: “I’m not worried about him, he will score in the next few matches for sure.”

And the future proved him right. During the second match this September in Rennes, the Red and Whites’ captain slotted a powerful strike just under the bar of Romain Salin, the Breton goalkeeper, two minutes before the half-hour mark. This time, there was no post or bar to deflect Wissam Ben Yedder’s effort and he scored his first goal of the season. The Monegasque striker repeated the feat the following week, against RC Strasbourg, scoring two goals from two superb passes from his attacking partner, Kevin Volland.

With three goals scored since the resumption of league play, Wissam Ben Yedder, whom you voted for on the AS Monaco App with 53.1% of the vote, is thus just one goal behind the four scored by Ignatius Ganago (Lens) and Memphis Depay (Lyon), leaders of the scoring table. The AS Monaco number 9 finished ahead of Cesc Fabregas (16%) and Ruben Aguilar (15.4%).

*(In parentheses, how many times that player has won Player of the Month)