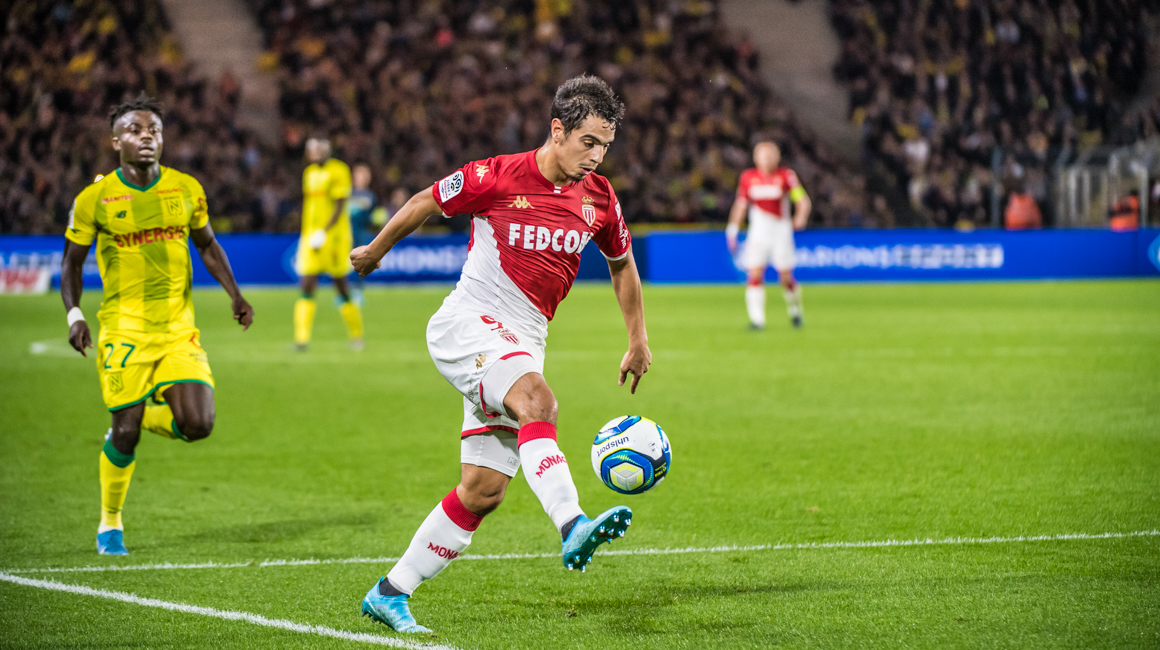 The French international has been moving up the scoring charts since his arrival at AS Monaco.

Wissam Ben Yedder never stops scoring in the red and white jersey. While he had  already taken the lead of the scoring chart after the 10th matchday, the French international was not done filling the nets on the pitch at La Beaujoire. He was the first opponent to score a goal there this season, finding the net for his sixth consecutive league match, a first in a career that has already been dotted with goals and successes.

Even better, by scoring his ninth goal of the season, Wissam Ben Yedder entered the AS Monaco record book. In only 9 games this season, he is the fastest Monegasque player to score 9 goals in Ligue 1 over the last 50 seasons. We will want more of this, especially when the goals are as splendid as this one.