The French international opened the scoring against Brest, scoring his fifth goal of the season at Stade Louis-II!

To say that Wissam Ben Yedder has quickly acclimated to Stade Louis-II and AS Monaco is to say the least. Scorer in his very first home match in the red and white jersey against Nîmes, the former striker of Seville and Toulouse has announced himself in these colors. His double against OM was not enough to avoid defeat, and his injury contracted after a clash with Jordan Amavi has done little to thwart his excellent return to Ligue 1.

On the sidelines in Reims, “WBY” only needed a few minutes to put everyone on notice on Tuesday night on the occasion of the derby. Assisted by Golovin, he killed the suspense in cold blood as he has so often done. Back in the eleven against Brest, it was he who broke the deadlock shortly before the half hour of play, perfectly assisted by Islam Slimani. 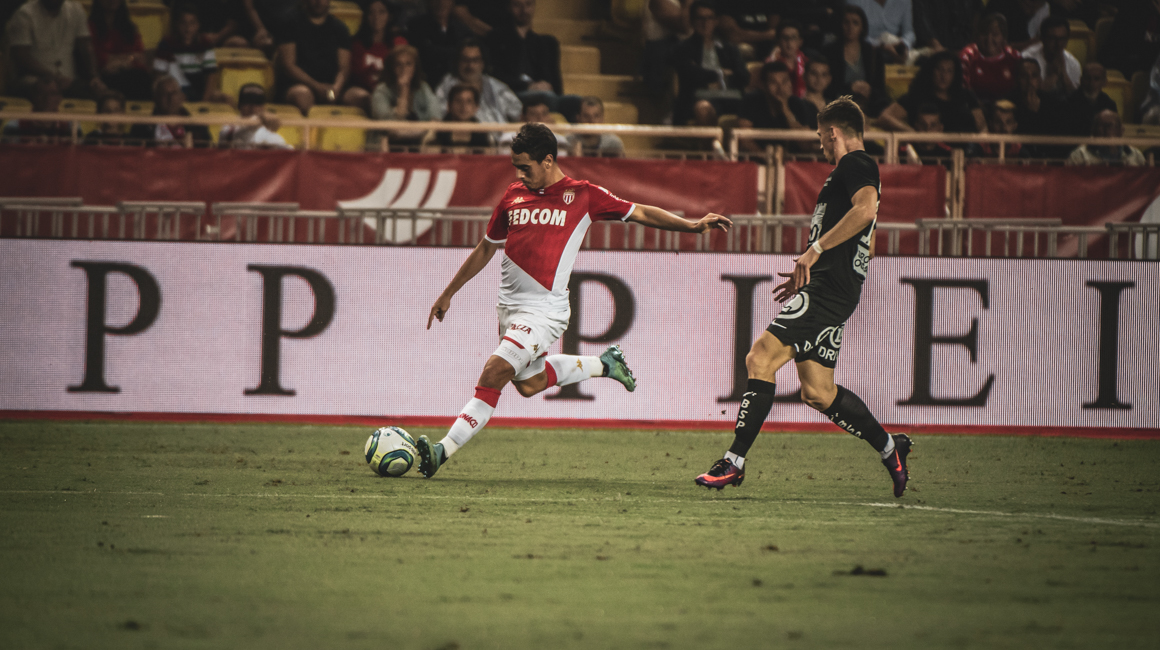 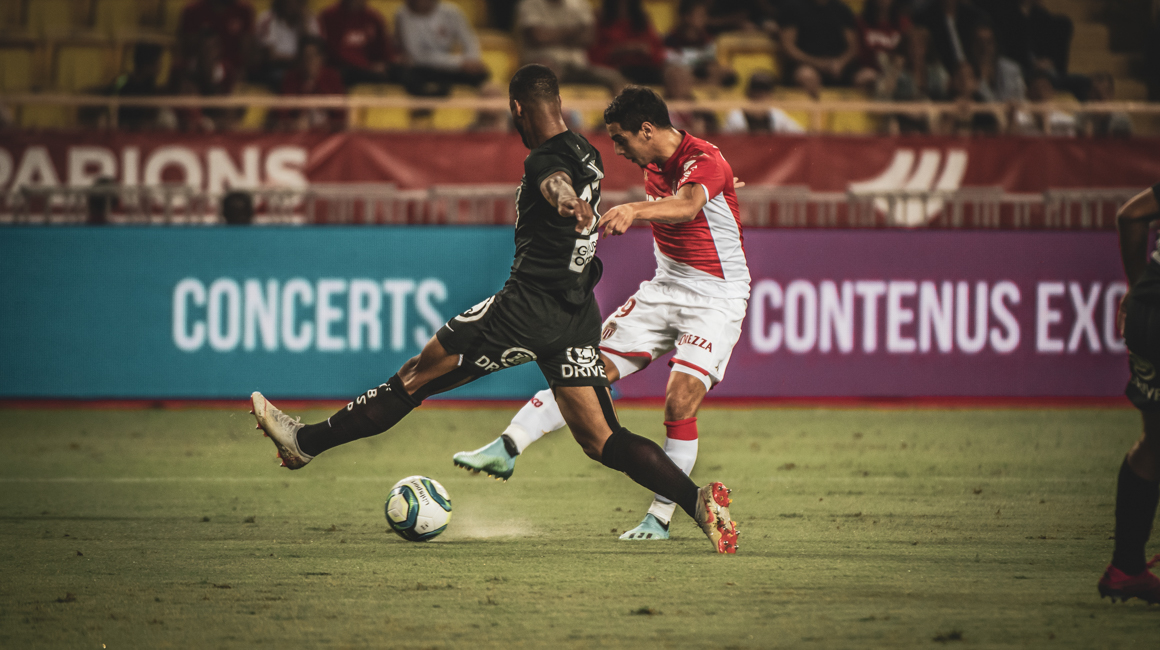 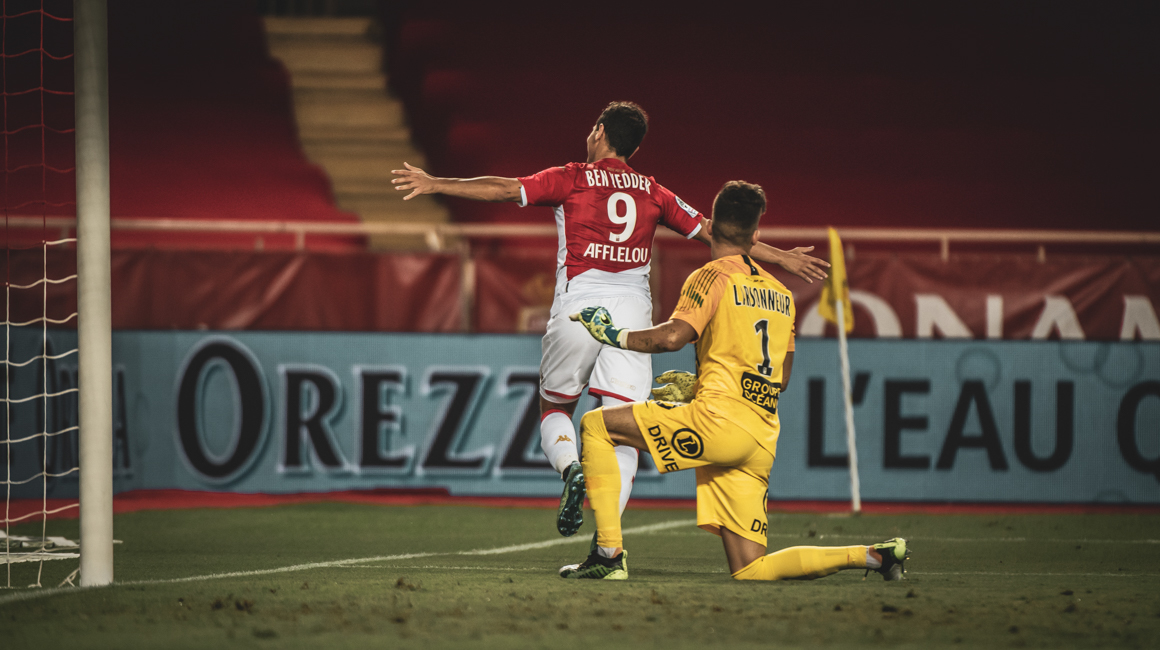 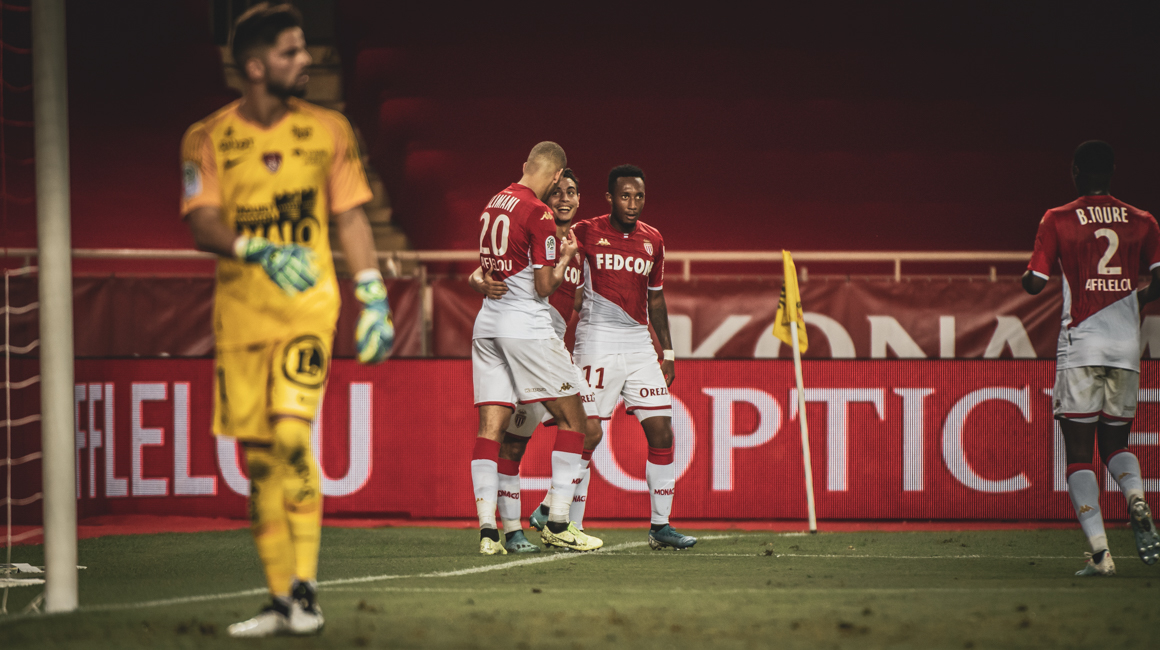 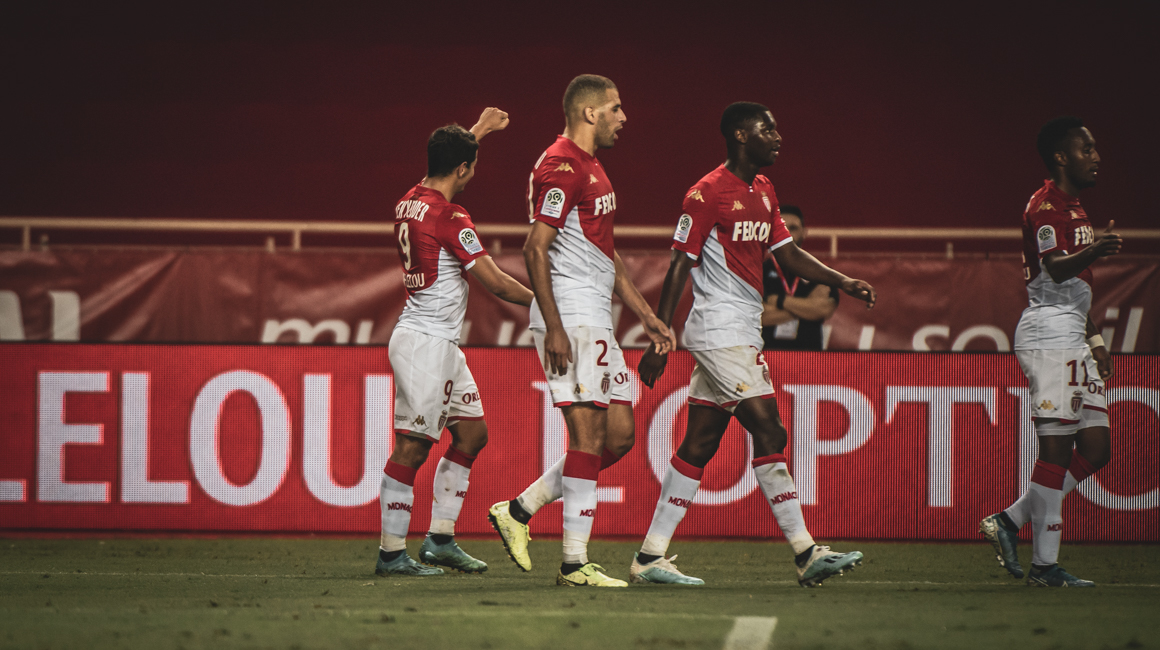 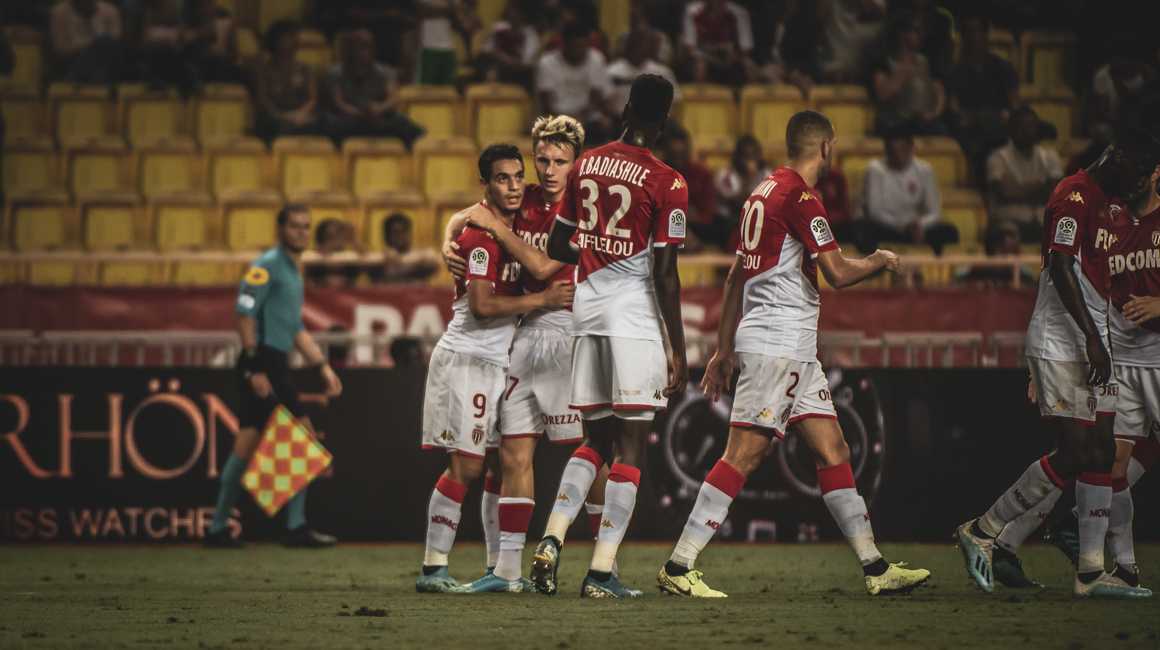 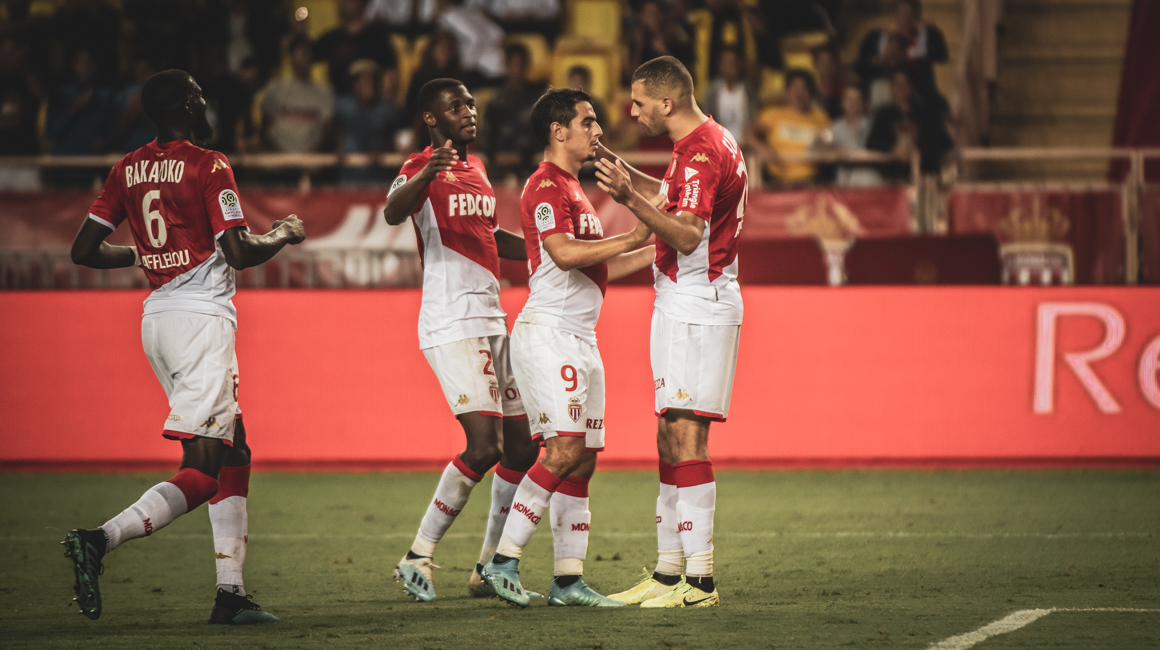 It’s no coincidence that Ben Yedder let his team-mate take the penalty that he earned in the second half, a penalty that could have allowed him to get on the podium of the top scorers in Ligue 1. It was additional proof of the superb duo formed by the two men. Statistically, the No. 9 Monegasque has scored an average of 1 goal every 77 minutes, with the distinction of having scored all of his goals at Stade Louis-II. We will not be angry at him for breaking this run next week in Montpellier …