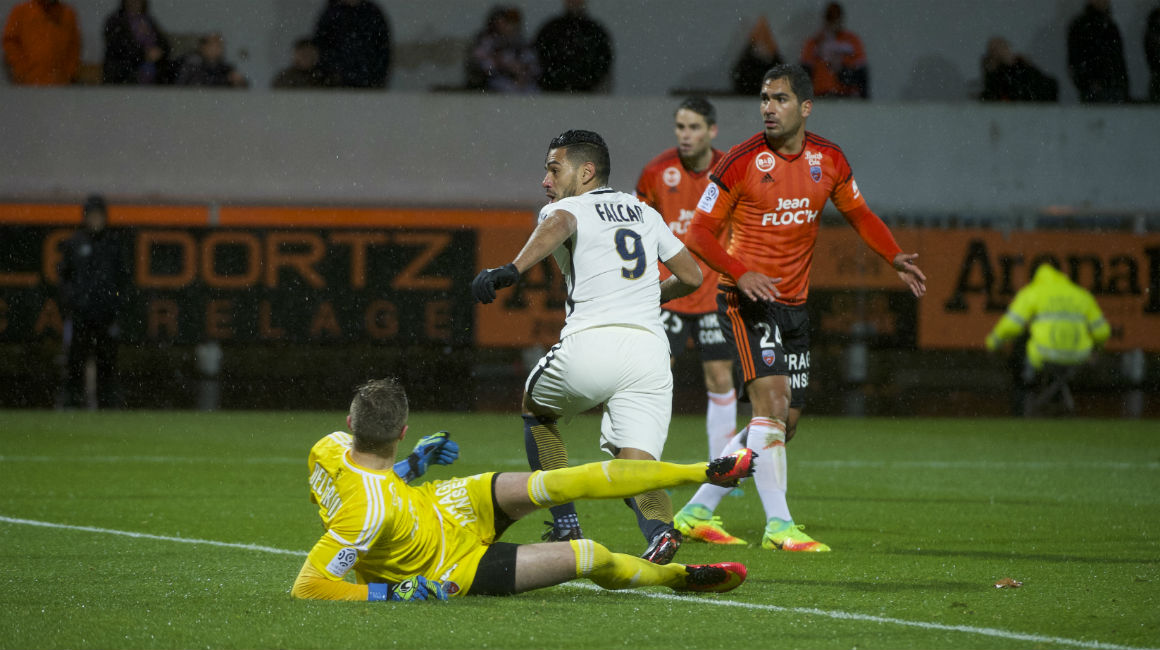 Thierry Henry: "I'm waiting for a big reaction against Lorient"

AS Monaco - FC Lorient, le Zap Déclas
In Ligue 1 less than two years ago, FC Lorient is part of the big teams in Ligue 2. Opponent of AS Monaco in the round of 16 of the Coupe de la Ligue on Wednesday, here’s a chance to look into the club’s season so far.

After a start to the season punctuated by eight wins in ten games, FC Lorient had a difficult stretch. The men of Mickaël Landreau have gone five games without a victory, including two losses. Friday, December 14, FC Lorient was held to a draw (1-1) against Niort. With 31 points, the Lorientes are right behind third-place RC Lens. Stade Brestois and FC Metz are respectively six and ten points ahead of the Breton club.

FC Lorient have gotten results on the road in League Cup

Unlike AS Monaco, FC Lorient entered the competition on August 14 for the first round. The Merlus won (1-0) on the pitch of Valenciennes before repeating such performance at AC Ajaccio in the second round. Proof of their good form at the beginning of the season, the men of Mickaël Landreau again went away from home and on the ground of a Ligue 1 club at Toulouse. There, a 1-0 result.

Former star of FC Nantes after having played for ten years, Mickaël Landreau is the record holder of matches played in Ligue 1 (618), just ahead of former Monaco goalkeeper Jean-Luc Ettori (602). With stops in Lille, Paris and Bastia, Landreau has also worn the shirt of the French national team eleven times including seven times with Thierry Henry. Both players participated in Euro 2004 and were a part of the 2006 World Cup squad.
Retired since the end of the 2014 World Cup, Mickaël Landreau quickly returned to the field by passing his coaching exams. He joined FC Lorient on May 30, 2017 for his first experience on the bench as head coach.

The player to watch: Pierre-Yves Hamel

Formed at the Stade Rennais, Pierre-Yves Hamel has been playing for FC Lorient since 2016. With three Ligue 1 games under his belt, he has scored ten goals in 29 Ligue 2 games The Breton striker has already shaken the net ten times after 18 Ligue 2 games. Aged 24, Pierre-Yves Hamel seems to have found his form a little later than the average player but represents a certain danger for his opponents.