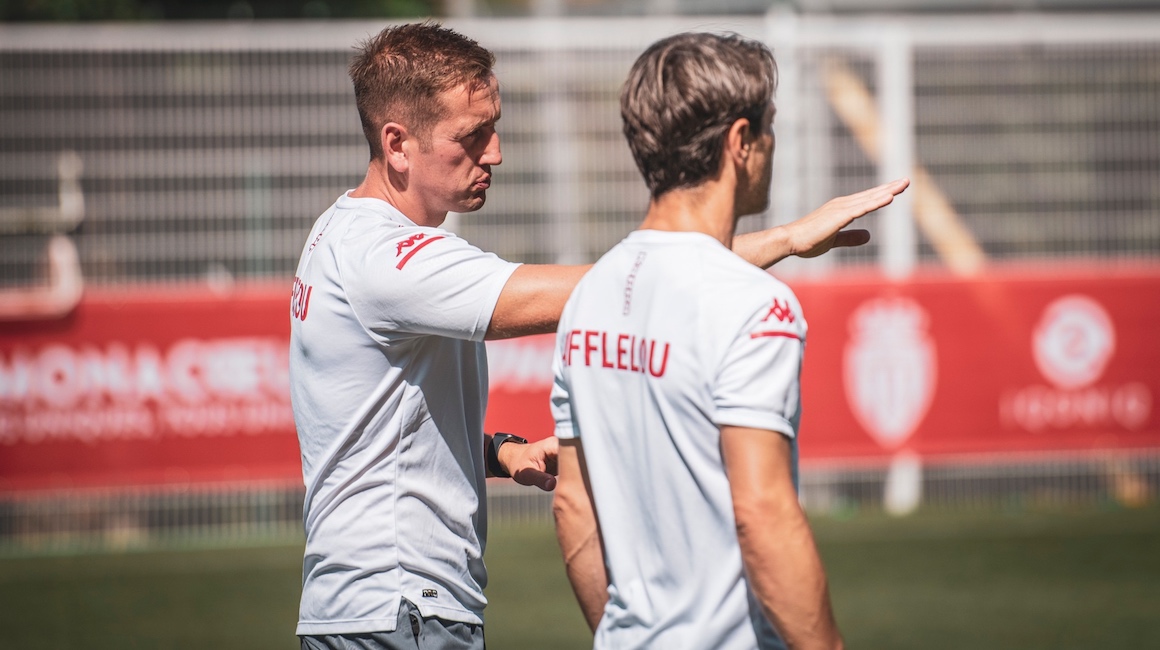 Englishman Aaron Briggs comes from Manchester City, where he was chief performance analyst in Pep Guardiola’s staff. Previously, Aaron Briggs was in charge of performance for the Citizens’ youth squads, since 2011.

In this capacity, he notably worked alongside Patrick Vieira and Mikel Arteta, before joining Pep Guardiola’s staff with the first team in 2018.

Having graduated in sports management science from the University of Lancashire and a holder of the A and B licenses from UEFA, he will now be in charge of tactical analysis, working in close collaboration with Niko Kovac, within the technical team of AS Monaco. 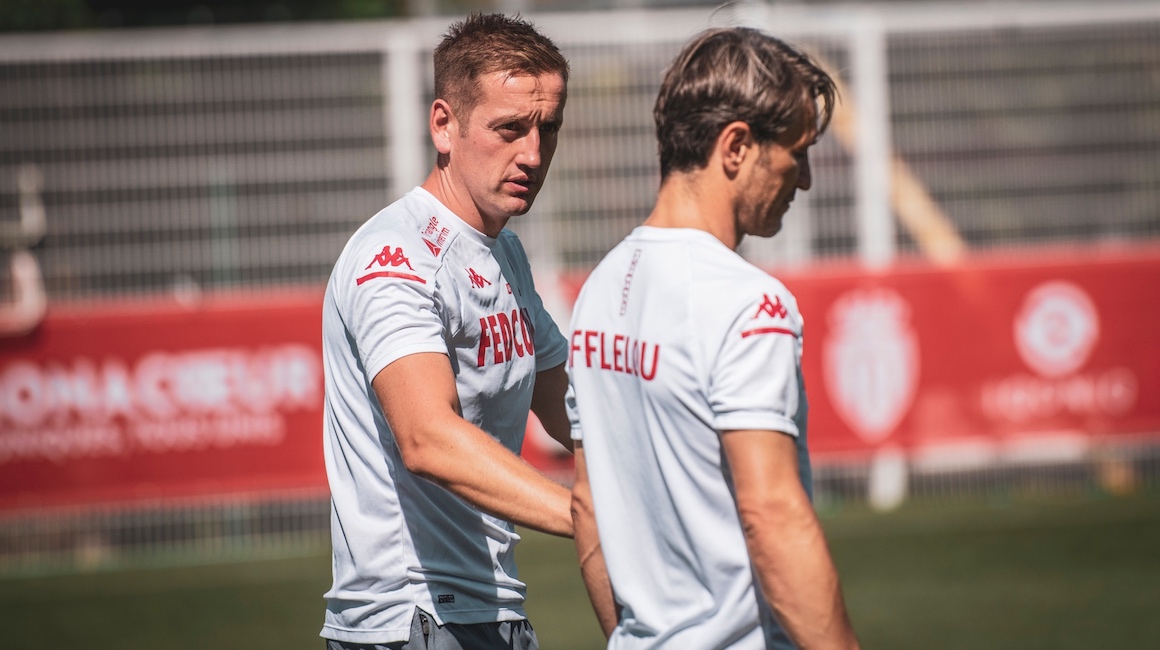 During his introduction to the press, Niko Kovac introduced his brother and first assistant, Robert Kovac, with whom he had previously worked at the helm of Croatia, Eintracht Frankfurt and Bayern Munich. He also introduced Goran Lackovic, his second assistant, with whom he had worked for the national team (2013-2015) as well as Walter Gfrerer, the Austrian fitness trainer whom he had met at Red Bull Salzburg. Vatroslav Mihacic has also since joined the staff as goalkeeper coach, a position he held in Croatia’s national squad alongside Niko, who was then manager.