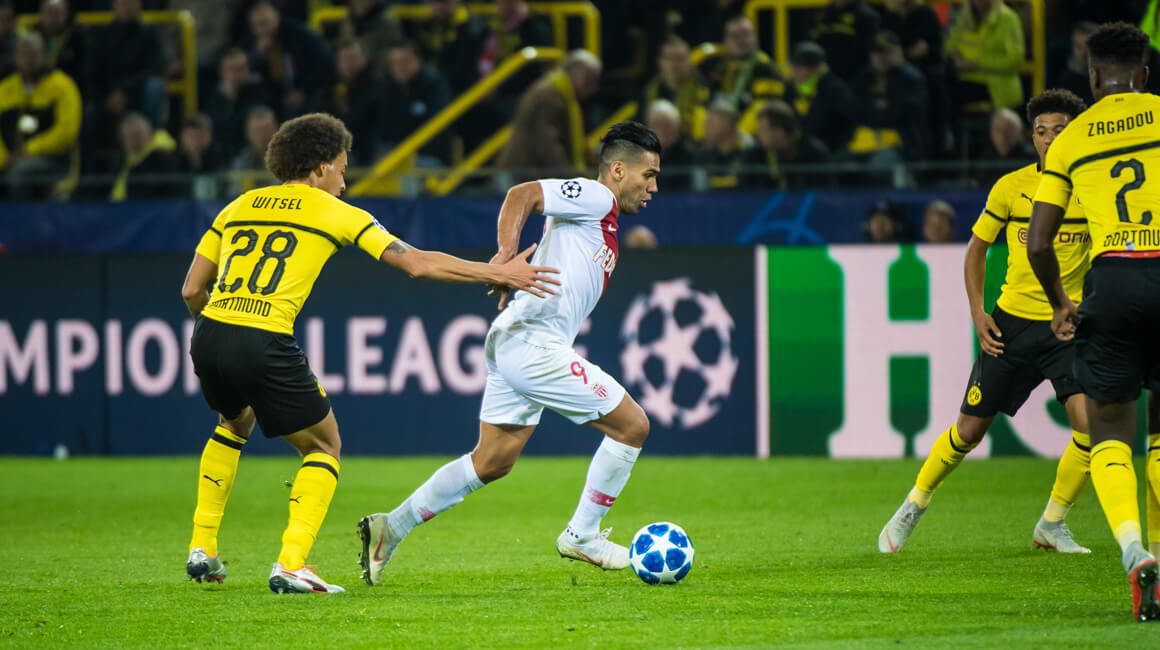 Dortmund s'impose face à Schalke 04
Examining the numbers ahead of the Champions League match between AS Monaco and Borussia Dortmund on Tuesday at 21 hours.

• These last three meetings have resulted in an average of four goals per game.

• In five UEFA Champions League home games, AS Monaco have won three times against German clubs with a draw and a loss.

• The biggest win came on 1 October 1997 in a 4-0 win against Bayer Leverkusen. Thierry Henry and Victor Ikpeba both scored twice.

• AS Monaco will play its 112th Champions League match in history, and the club has a record of 44 wins, 22 draws and 45 losses. 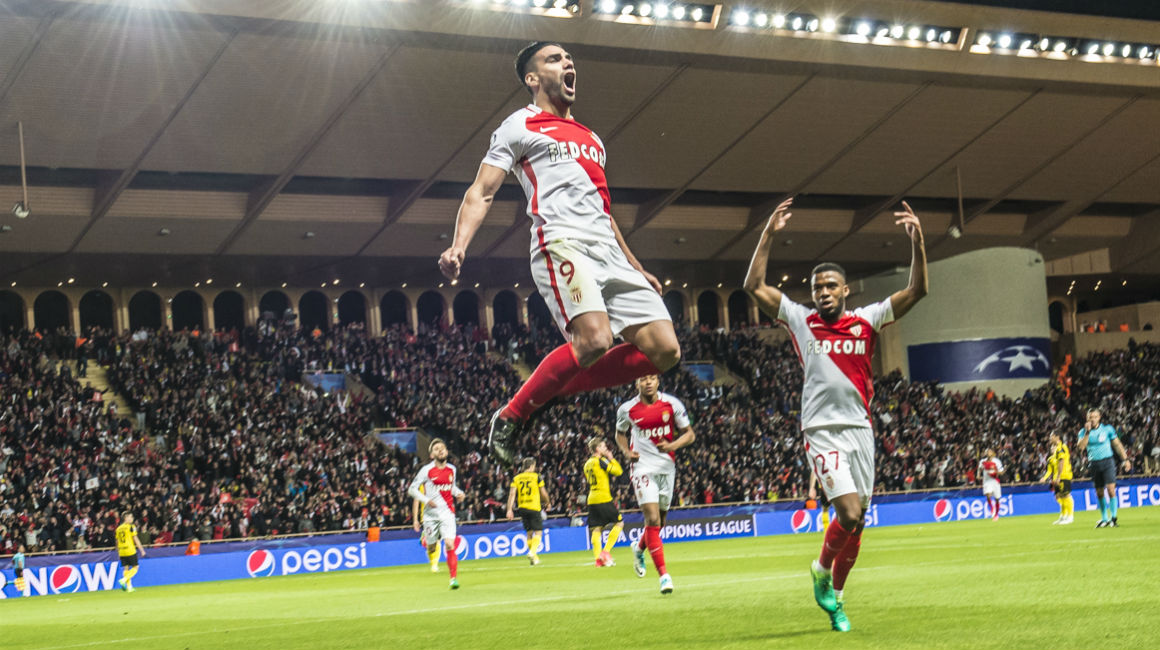