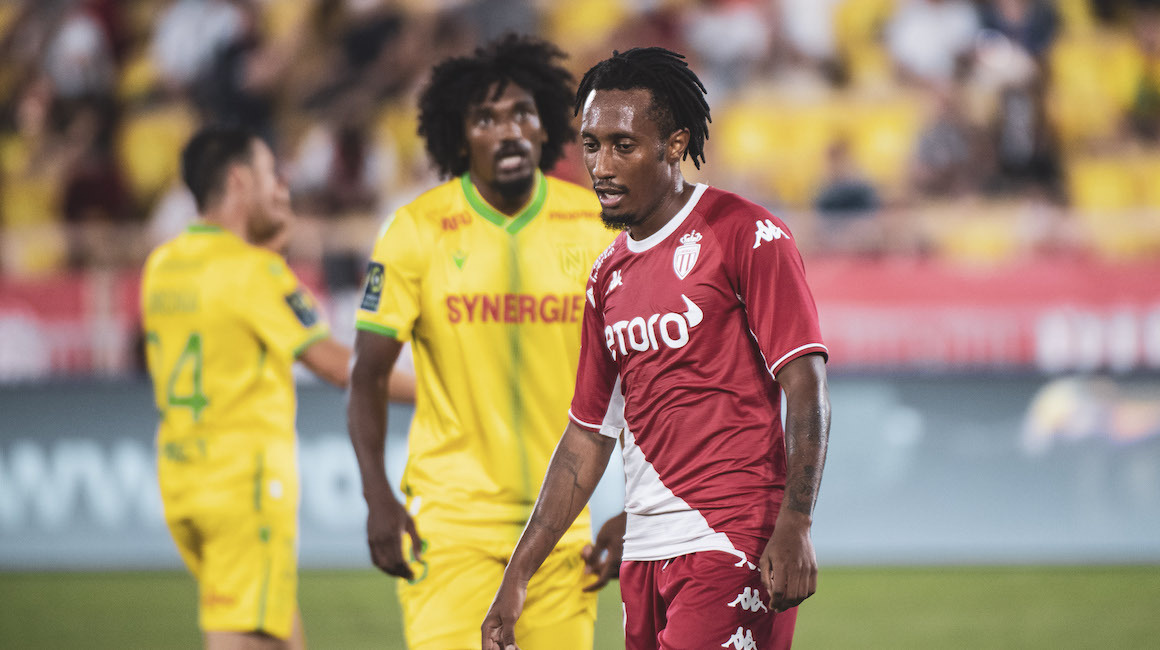 La mémoire de Jean-Paul Chaude honorée
AS Monaco started their Ligue 1 season with a draw this Friday against FC Nantes (1-1), despite being dominant throughout. It was also a match which marked, more than ten months later, the return of the supporters to the Stade Louis-II.

The fans were (finally!) back, and along with perfect weather, Friday’s match saw some new faces… Everything was ideally set up this Friday evening at the Stade Louis-II for a lovely experience. It was only missed an additional goal from the Monegasques to have made everything perfect. But despite their constant efforts, they failed to break down the Nantes defense in their Ligue 1 opener. (1-1).

For their first league match of the season, taking place between the two round third preliminary round fixtures of the Champions League, played against Sparta Prague Niko Kovac decided to line up his side in 4-2-3-1, with two new of the team’s new players being included from the off.

Arriving just this week, Jean Lucas and Myron Boadu were part of the starting eleven. Taking their first steps in their new colors, the two were very involved in their team’s near-total domination of the visitors, a level of control which was rewarded in the 14th minute, the first goal of the season in Ligue 1, scored by Gelson Martins with a fine finish at the far post following a fine pass from Caio Henrique.

Unfortunately for Monaco, though, Les Canaris managed to draw level just before the break, on a header from Jean-Charles Castelletto at a corner (42nd). Having equalized, Nantes saw out the result with a low block sitting in front of their penalty area during the second half, prevailing until they had sealed the draw. Gelson Martins, following of a superb bit of play on the right flank (69′), and Aurélien Tchouameni,  twice within the span of a couple minutes (89′), both failed to break through the visitors’ defense.

The next match for the Rouge et Blanc is at home this Tuesday (8 p.m.), in the second leg of the third preliminary round of the Champions League against Sparta Prague, before a trip to Lorient on Friday (9 p.m.) for the second round of the league season.