AS Monaco announces the arrival of Ben Lambrecht as CEO.

Ben Lambrecht is familiar with the way of operating of AS Monaco, having held the role of CEO of its club, Cercle Bruges, since March 2021. In Bruges, the Belgian manager contributed to Cercle’s good results and to its business side development. During these twenty months, Ben Lambrecht has worked closely with the management of AS Monaco on the implementation of a global strategy aimed at modernizing the existing structure and strengthening the synergies between the two entities. 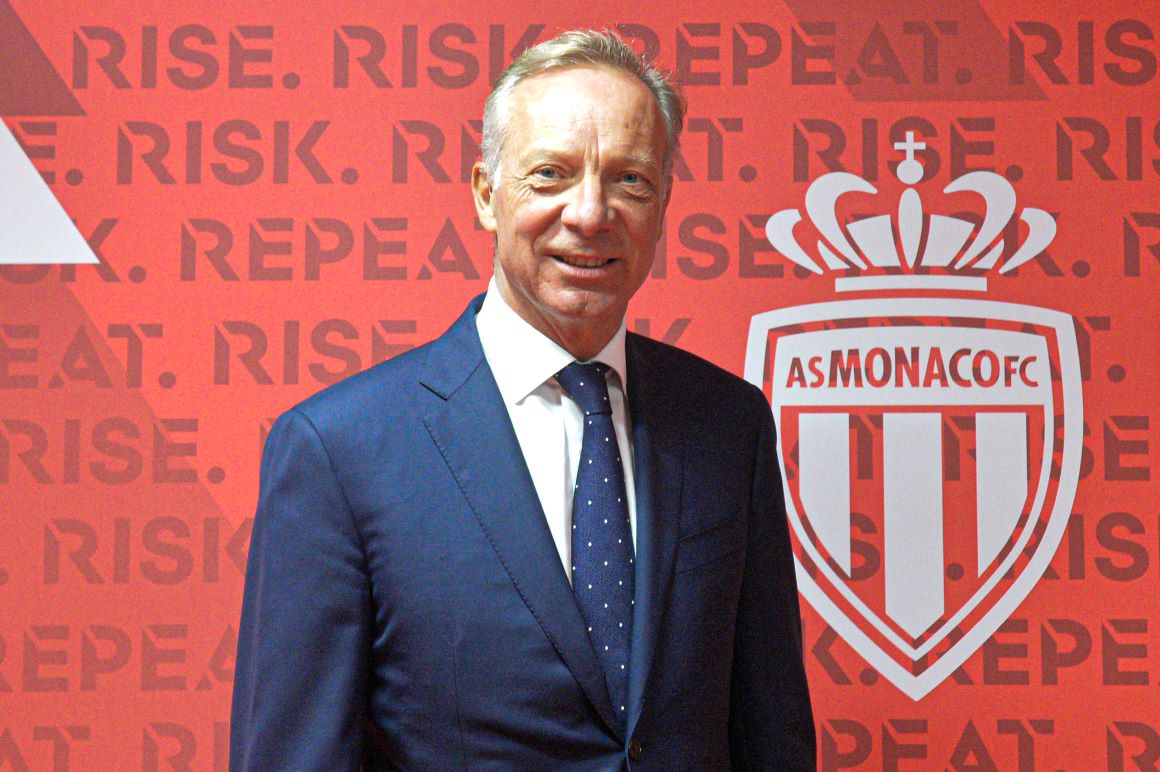 A graduate of INSEAD Business School, Ben Lambrecht, 58, has worked for several international companies such as KPMG, Delacre and Coca-Cola. During his 28 years with the famous soft drink brand (1993-2020), Ben Lambrecht held several senior positions in Belgium, the Netherlands, the UK and France.

These experiences allowed him to develop a deep knowledge in the fields of management, sales, marketing and sports sponsoring.