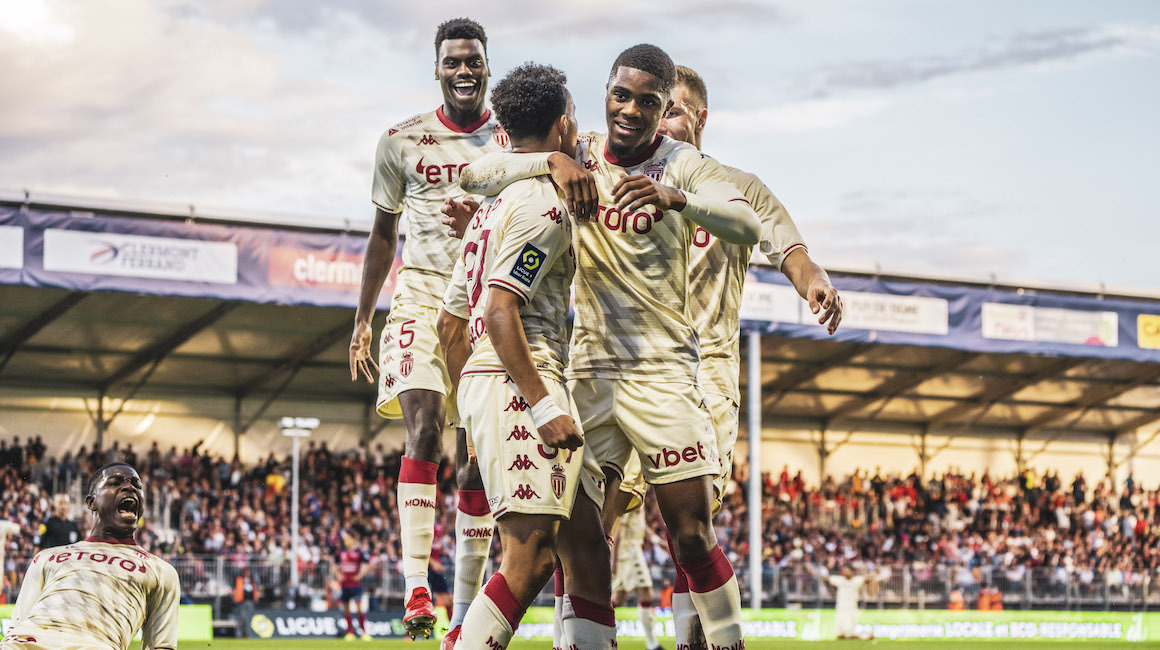 According to the latest weekly newsletter from the CIES Football Observatory, the club is currently fielding the youngest team in the European Top 5 leagues, over the first seven rounds of Ligue 1.

The “young guns” are out in force! On a positive run dating to the victory against Sturm Graz  to start their Europa League campaign (1-0), Niko Kovac’s players are coming back into form after a start to the season which was “not really up to our expectations ,” admitted vice-captain Axel Disasi after playing Marseille. No matter that, as the Rouge et Blanc are now three points off the podium in Ligue 1 thanks to their latest victory, away to Clermont (3-1), in addition to having a successful start to the European campaign.

An average age below 25

All of this success has come while playing the youngest team in the Top 5 Leagues. Indeed, according to the latest weekly letter from the CIES Football Observatory, AS Monaco has a starting eleven with the lowest average age of all teams from across Europe’s top five leagues. This has been a hallmark of the team’s approach since last season, as the Croatian manager was named as one of the coaches who trusted the most in U21 players.

Over the first seven rounds of Ligue 1, the Rouge et Blanc barely passed an average age of 24 in their starting line-ups (24.31). According to the independent study center, based in Neuchâtel and specializing in the statistical analysis of football, AS Monaco ranks ahead of Bayer Leverkusen (24.64 years old on average), AS Saint-Etienne (24.74) and Stade Brestois (24.75). Further proof that the young talents of the Club, three of whom come from the Academy (Benoît Badiashile, Eliot Matazo and Chrislain Matsima), have been given the opportunity to prove themselves. 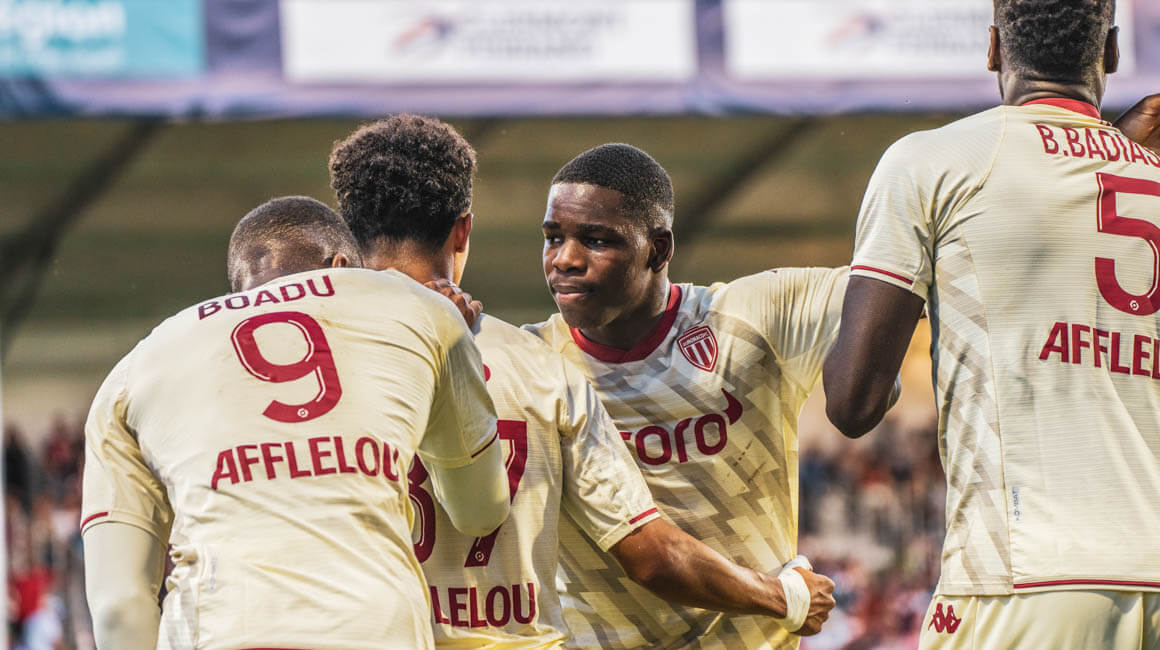 One minute in seven for the U21s

Indeed, players under 21, currently total 14.2% of the total playing time of the Monegasque squad, which places the Principality club in 10th position in the ranking published by the CIES in this measure. Since the start of the season against Nantes, five U21 players have had playing time in the top flight: Eliot Matazo (19), Chrislain Matsima (19), Benoît Badiashile (20), Strahinja Pavlović (20 years old) and Myron Boadu (20 years old).

In all, 16 players aged 25 or under have been fielded at least once in the league through the team hosting Saint-Etienne. And they have shone, as Sofiane Diop (21) scored against Clermont (3-1 success), while MyronBoadu took advantage of the trip to Auvergne to record his first assist of the campaign, setting up the Monaco number 37. Caio Henrique (24) knows a thing or two about assists, recording two on Sunday, and making the Ligue 1 Team of the Week, thus confirming that AS Monaco knows perfectly how to involve its young players.

Just like Cercle Bruges as well, who sit top of the rankings of the next five European leagues (Portugal, Russia, the Netherlands, Turkey, Belgium), with an average age of 23.28 years when considering the Jupiler Pro League (statistics as of September 23). It’s just reward for both clubs knowing when to recognize talent, no matter the age of the players! Well done!