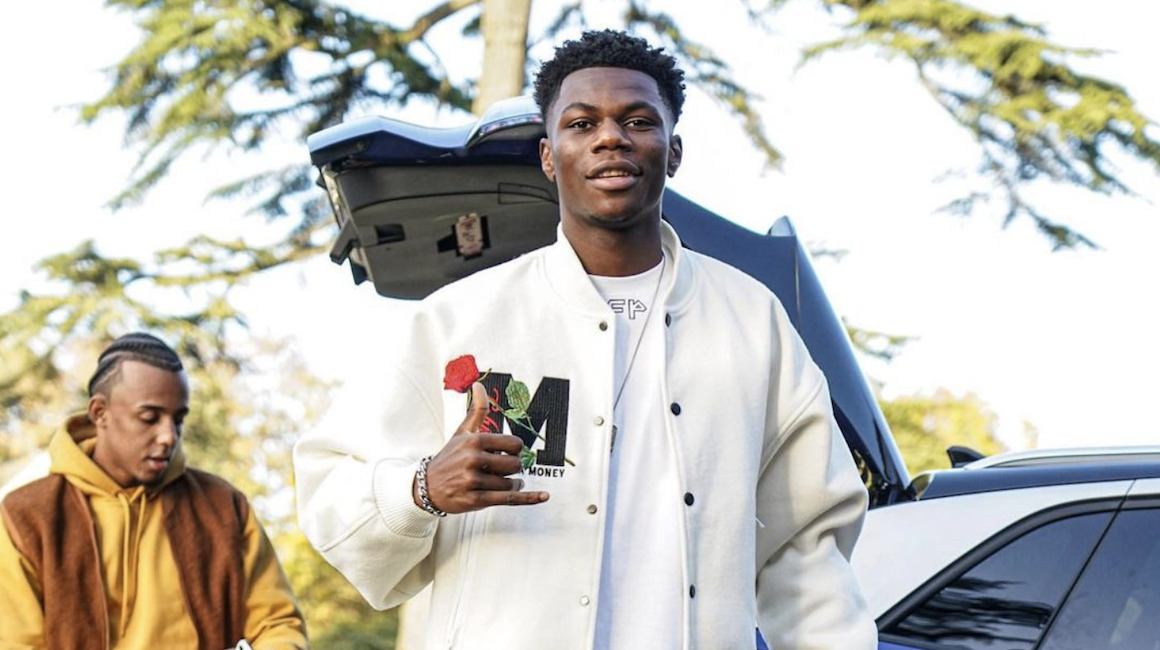 Before joining up with France team to play three games in the Nations League, the Monegasque midfielder spoke about his country's dream eleven. Careful, it's a (very) heavyweight side!

He is now part of the French team’s adventure! But before wearing blue, white and red tunic, Aurélien Tchouameni dreamed of the greatest French players. And even if he was not born when the Les Bleus won their first World Cup in 1998, he has a very good knowledge of those who have made history with the team. Before heading to Clairefontaine to compete in the Nations League with his teammates, here’s a look at the all-time eleven for the Monegasque number 8. Hint: there are five former AS Monaco players… 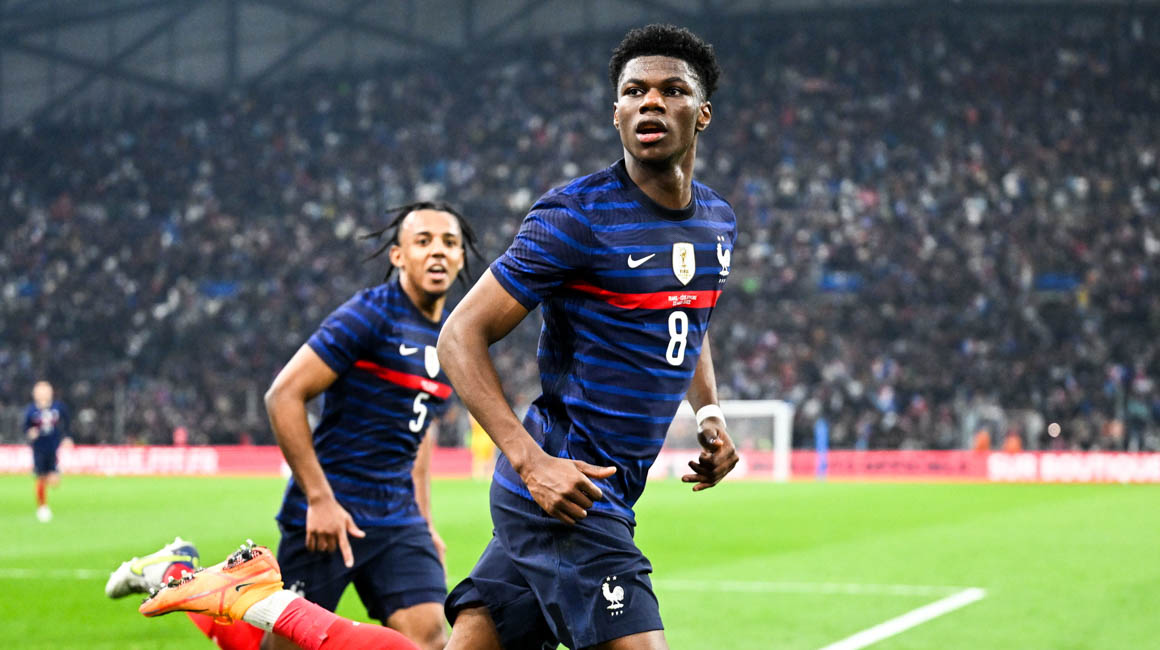 “I put Fabien Barthez in goal because he’s the one who immediately comes to mind when I think of France. Then there’s Hugo Lloris who is our captain and who is also a legend at his position. If we win a second World Cup in a row, maybe I’ll switch Fabien with Hugo (smiles). But I have to make a choice, so I’m opting for Fabien Barthez.”

“In defense I would start Lilian Thuram on the right, and in the centre, Laurent Blanc and Raphaël Varane, to mix the teams of 1998 and 2018 a little. Finally on the left, I picked Bixente Lizarazu (formerly of Bordeaux) .”

“In central midfield, I think a Paul Pogba – Didier Deschamps duo would be very complementary.”

“As a ten, there is no debate, I would put Zinédine Zidane!”

“In attack, I would go on an attack with Thierry Henry on the right or on the left, it doesn’t matter. Kylian Mbappé on the right I think, and I would put Karim Benzema in the middle. Solid, no?”

Excerpt from Aurélien Tchouameni’s exclusive interview on his dream of playing in the World Cup:

“I had the chance to compete in a World Cup in U17 with the France team. It was in India in 2017, and I have very good memories of what happened there, with the teammates that I had at the time: Maxence (Caqueret), Yacine (Adli) and Amine (Gouiri) in particular. There were very good teams with top players, and we felt the enthusiasm around such a competition. So having the possibility of playing a World Cup with the senior team is something that I have in the back of my mind. But there are still plenty of games to play between now and the World Cup, so we’re thinking about it a little but not too much either. There are fixtures before it, but it would be nice to defend the colors of my country. With Jules (Koundé)? Yes of course we talk about it, it would be huge to go there together on our journey.”