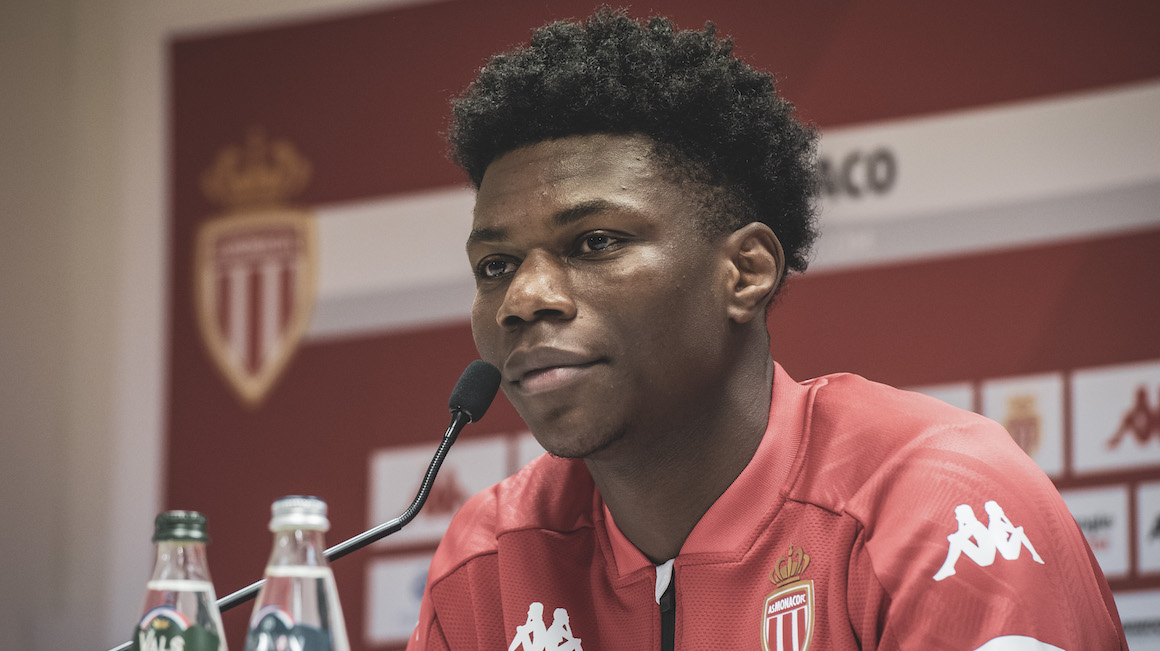 Two days before the resumption of Ligue 1, Aurélien Tchouameni spoke to a pre-match press conference. The Red and Whites’ number 8 hopes to make it a third match without defeat. Before the trip Lorient this Wednesday (9 p.m. behind closed doors), on the 18th Matchday of Ligue 1, the Monegasque midfielder spoke about his ambitions for the rest of the season. 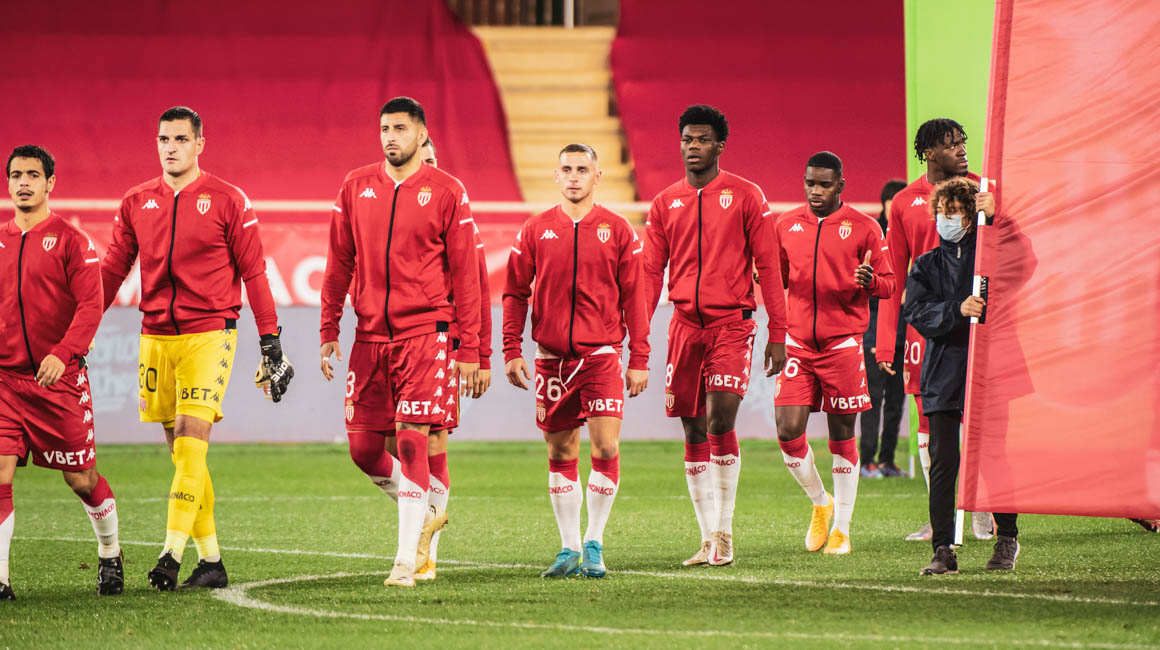 What is your assessment of this first part of the season both personally and as a team?

Collectively, we’ve made a good start. We have certainly lost important points along the way, but we are still in contact with the European places. We know that the team has a lot of room for improvement, as the squad is young and must continue to work on areas for improvement. Personally, I have had a good start to the season so I’m happy. I’ve been less fit lately with how many matches we have played, but that’s part of the process, I have to gain consistency.

Did you expect to play so much?

Yes and no. When we start a season, we do a lot of training in order to better prepare for a series of matches. With Youssouf Fofana, we have seen our complementary qualities. I still have some points upon which to improve, small mistakes to correct. I’m working daily to improve myself and perform for the good of the team.

How is it going with Gelson Martins and Sofiane Diop who have to help protect the midfield?

Everyone has their role, I play a little deeper to allow the team to be balanced. Once the ball is recovered, I try to bring it foward to allow the forwards and wingers to create. They also have a defensive role, when you play against three in the middle, it’s up to them to come inside and tighten up as well. We work on that in training. 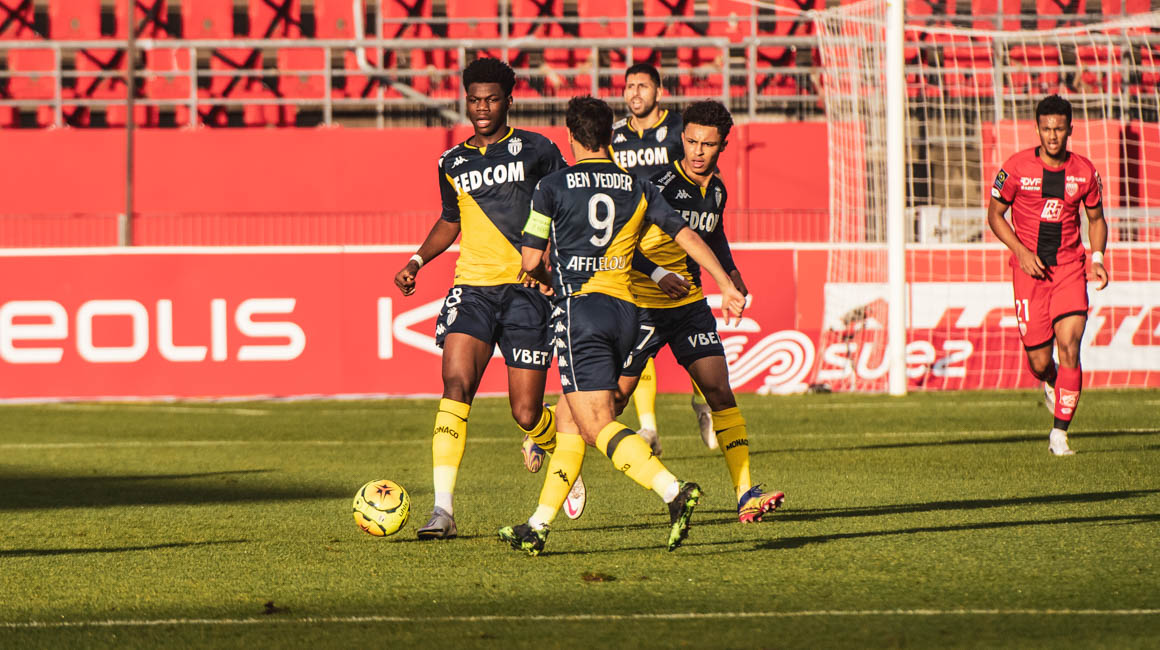 I'm obviously happy with the returns of Aleksandr and Benjamin, it will bring competition. They are experienced players, who are full of quality, so it is good for the team.
Aurélien Tchouameni

What is your relationship with Sofiane Diop?

He’s very good, I’ve known him for quite some time. I know his qualities and what he is capable of. His career is a little atypical with a loan last season after having started very young with the pros. But this allows him today to show the extent of his talent. We are from the same year so the bond came about naturally.

What are your thoughts on the returns of Aleksandr Golovin and Benjamin Lecomte ?

I’m obviously happy, it will bring competition. They are experienced players, who are full of quality, so it is good for the team.

You play as a defensive midfielder. Does it slow you down to play more on the front foot like you know how to do?

No, not necessarily, but both midfielders have an essential defensive aspect to their work, unlike in a 4-3-3. We are still taking care of the defensive side of things but if we have the opportunity to get forward, we will not deprive ourselves of it.

Do you care about stats, goals and assists?

I am not focused on this, but this is an area where I need to improve. It’s always a plus for a defensive midfielder to bring something to the attack. It’s a bonus. 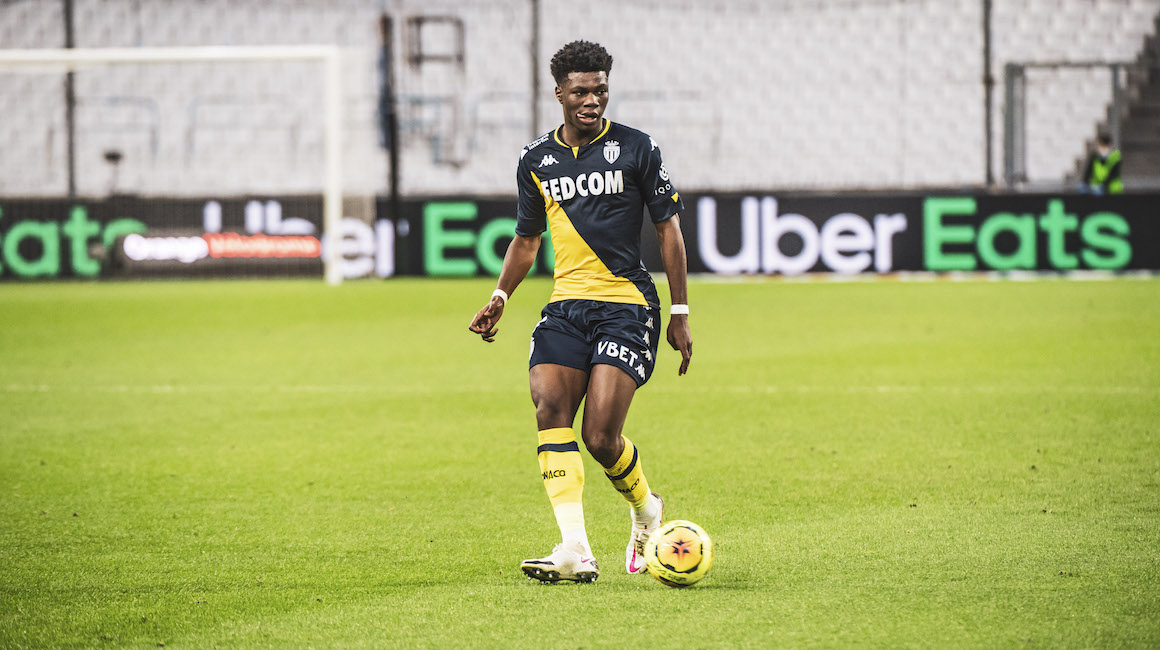 We have to aim for the top six places come the end of the season. We have lost points but the first half of the season is not over. We will take stock after the two upcoming matches.
Aurélien Tchouameni

You have showed more character against Dijon and Saint-Etienne, is there progress in this direction?

We are progressing as the matches stack up. We were ten against eleven for almost an hour against Saint-Etienne and we managed a draw. So we showed our strength of character. The group is getting on well, and things will get better and better until the end of the season. There is a good mix of young players and others with more experience. Everyone is in their place and knows how to be serious.

What sort of game do you expect against a team from Lorient who need points?

Victory is imperative against all teams. Lorient is playing for survival, they will be very motivated. We have to put in place the principles of the game we have worked on this week in training. We have to be serious and get the best of ourselves. It is not going to be an easy game, we have been warned.

Is the current ranking of sixth place enough for AS Monaco?

We have to aim for the top six places come the end of the season. We have lost points but the first half of the season is not over. We will take stock after the two upcoming matches.