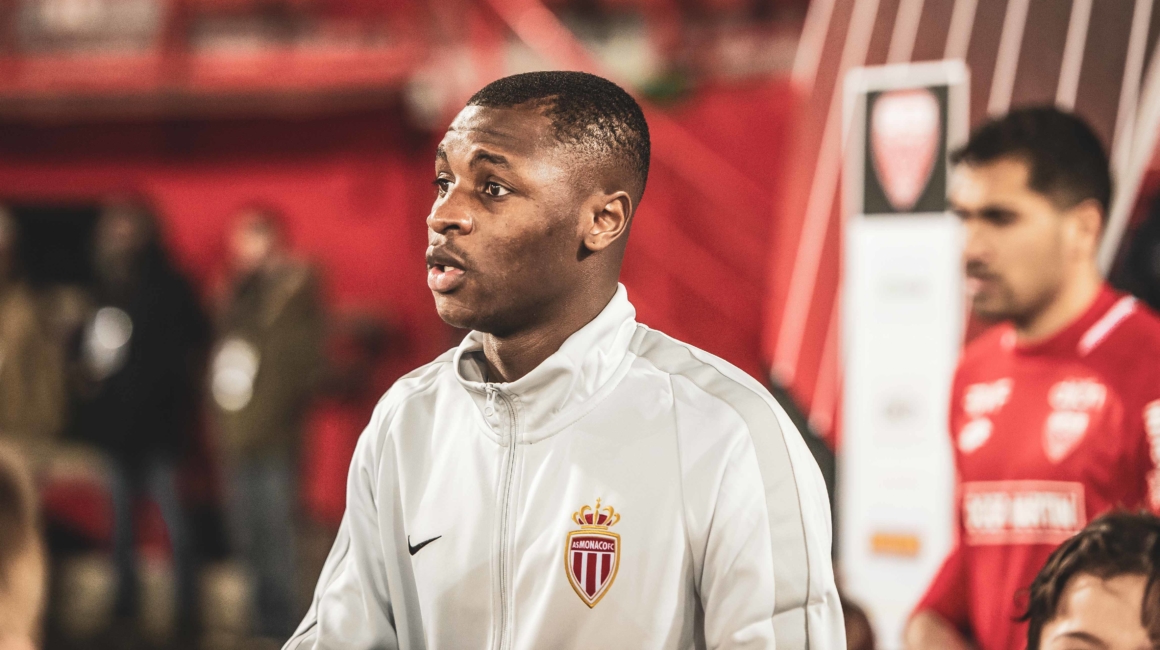 The France U-21 team secured their qualification in the semifinals of Euro U21, following a draw against Romania (0-0). Les Bleuets will also participate in the Tokyo 2020 Olympic Games.

Playing for a comfortable result against Romania, the France U-21s turned in an essential result which allowed progress out of the group stage of the European U-21 Championships. Sylvain Ripoll’s men imposed themselves upon the game in the first half before later solidly defending against the onslaught of Romanian players.

With this draw (0-0), the French qualify for the 2020 Tokyo Olympics and a place in the semi-final of the Euro U-21s. Les Bleuets will face Spain, Thursday, June 27.

Fodé Ballo-Touré did not participate in this match.