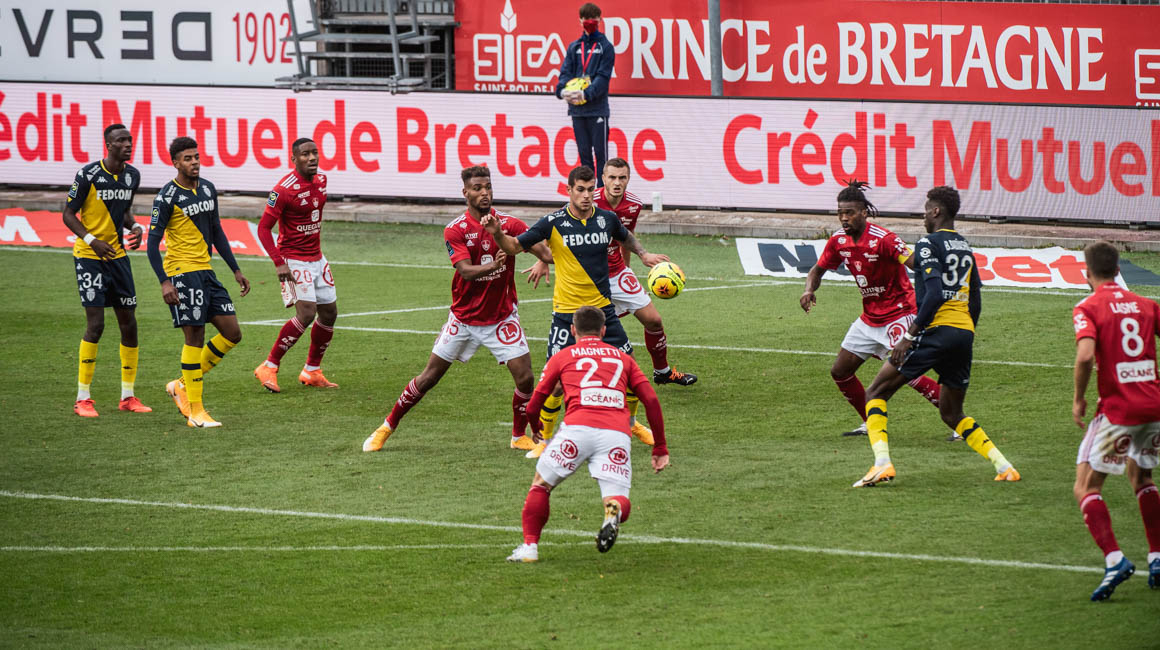 The French center back and the Italian striker are on the list of 100 players nominated for the 2021 Golden Boy Award, awarded each year by the Italian sports daily, Tuttosport.

Will Benoît Badiashile or Pietro Pellegri follow in the footsteps of former Monegasques, Anthony Martial and Kylian Mbappé? The central defender and the attacker are in any case on the list of 100 nominees for the Golden Boy 2021. The award, established by Tuttosport, rewards the best player under 21 playing in Europe (those born after January 1, 2001).

An impressive season for Benoît Badiashile

Already nominated last year for this award, which has existed since 2003, Benoît Badiashile will hope the second time is a charm. It must be said that the French U-21 international had a very good season under Niko Kovac, playing 39 matches in all competitions, and ranking fourth in the squad in playing time. 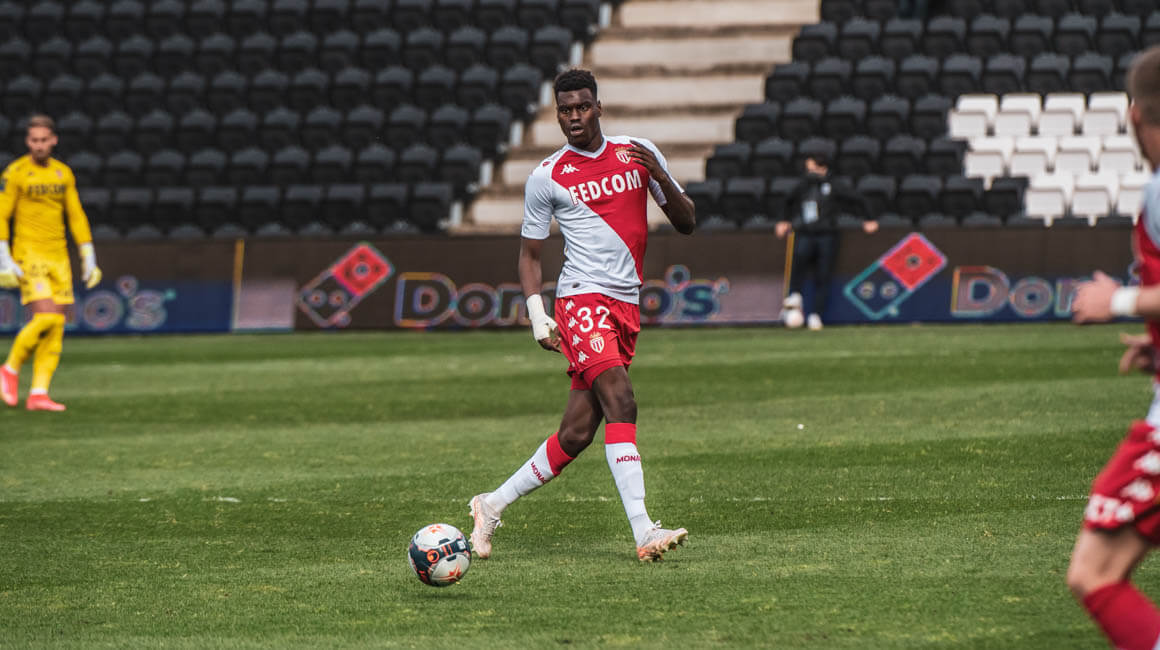 Always assured in the tackle, the player Academy-trained player was the launching pad for many a Monegasque attack thanks to his quality of passing. This season also saw him earned him a call-up for the U-21 Euros alongside his teammates Aurélien Tchouameni, Youssouf Fofana and Axel Disasi.

A third nomination for Pietro Pellegri

The Frenchman figures in this list of 100 alongside Pietro Pellegri. His young teammate, previously nominated in 2018 and 2019, has now been nominated for a third time. This season, the 20-year-old Italian has made 16 appearances, scoring a goal in Lille and adding an assist. He also had his first call-up for his country in November 2020. The two players will now hope to succeed two former Monegasques, Anthony Martial, who won in 2015 and Kylian Mbappé, winner in 2017.

But the competition promises to be tough for the Rouge et Blanc pair — this list is particularly packed with very good young players. We can think about the likes of Pedri (Spain, Barcelona), Jude Bellingham (England, Borussia Dortmund) or even Jamal Musiala (Germany, Bayern Munich). On the French side, apart from Benoît Badiashile, 12 other French players are part of it, including Eduardo Camavinga (Stade Rennais), Rayan Cherki (Olympique Lyonnais) and Tanguy Kouassi (Bayern Munich). 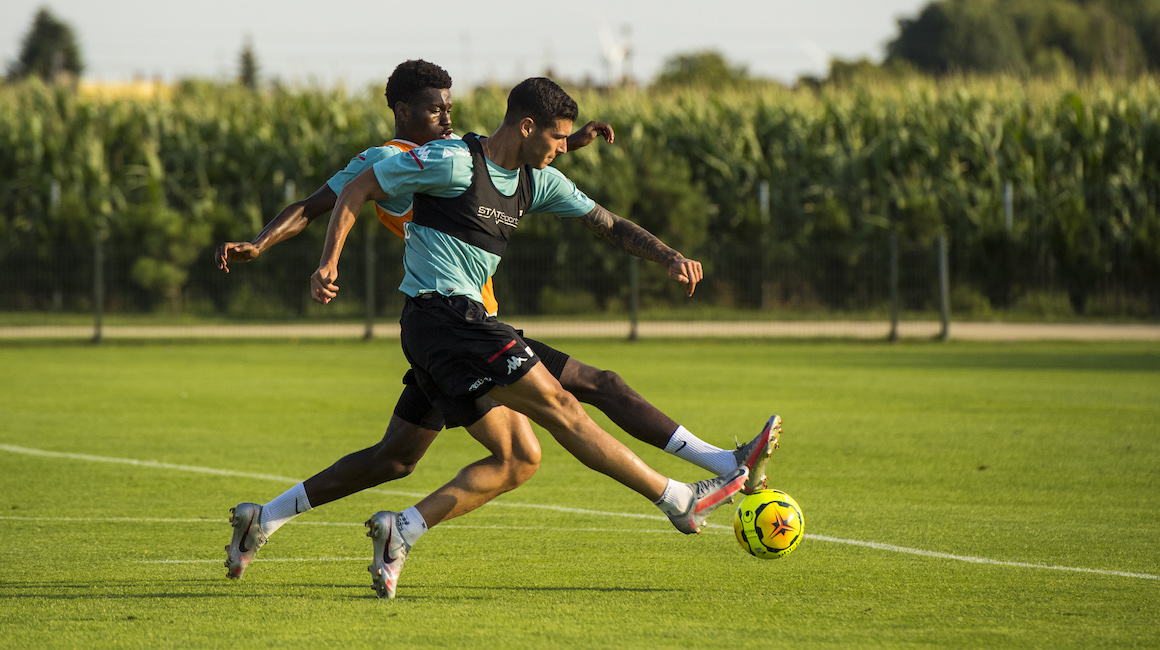 This list of 100 will then be reduced by 20 players each month, to determine, in October, the 20 finalists. 40 journalists from all over Europe, writing for outlets like L’Equipe, Marca, Bild, and the Times will then vote to elect the lucky winner. Good luck to the two players!