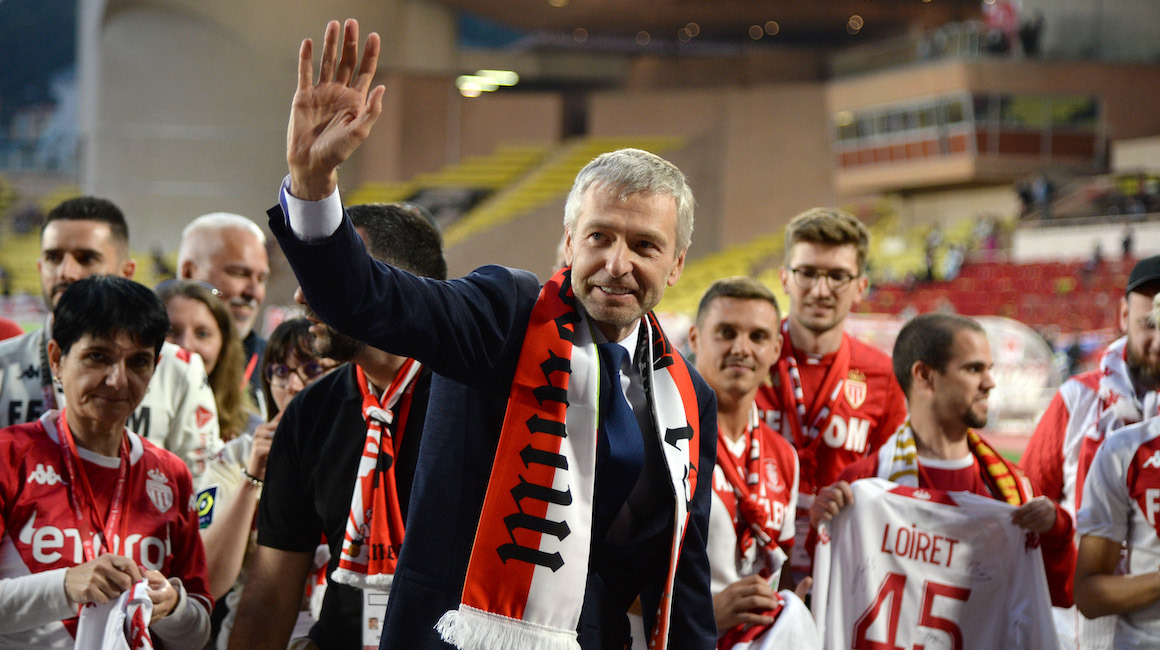 After having attended the match in Lens, AS Monaco President Dmitry Rybolovlev commented on the 3rd place season finish.

The President of AS Monaco Dmitry Rybolovlev hails the team’s success against Paris, Marseille, Rennes, Nice and Lyon, a run of nine consecutive victories and a place on the podium to conclude the season. With 40 points, the Monegasque team has the best record in the second half of the Ligue 1 season.

“The cruel scenario of this final match must not make us forget the last episodes of the battle that we waged in Ligue 1.

At the end of a season that was marked by ups and downs, I would like to see us remember the fighting spirit shown by the players and the coaching staff.

The team went through difficult periods, but did not give up. Instead, they went on an excellent unbeaten run and were rewarded for their effort with the club’s seventh podium finish since AS Monaco returned to Ligue 1 nine years ago.

During the season, our young team took part in both national and European competitions. I hope that the experience they gained will help our players deliver an even more mature and consistent performance next season.

It is with the will to continue to grow and progress, building on what has been put in place, that we will prepare our next season.

Finally, I would like to thank our fans, who, as always, throughout the whole season, supported the team, both at home and away matches. 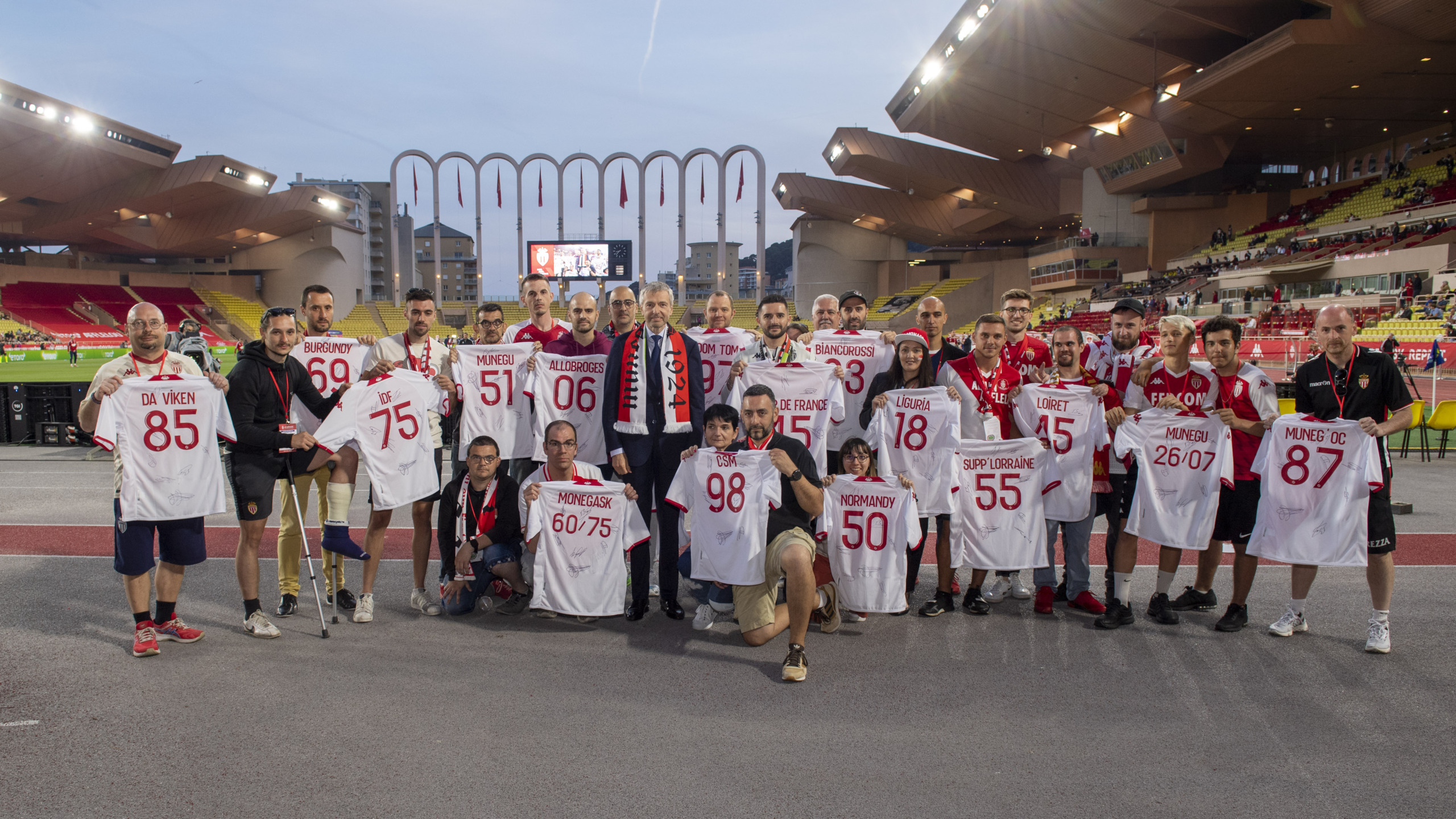