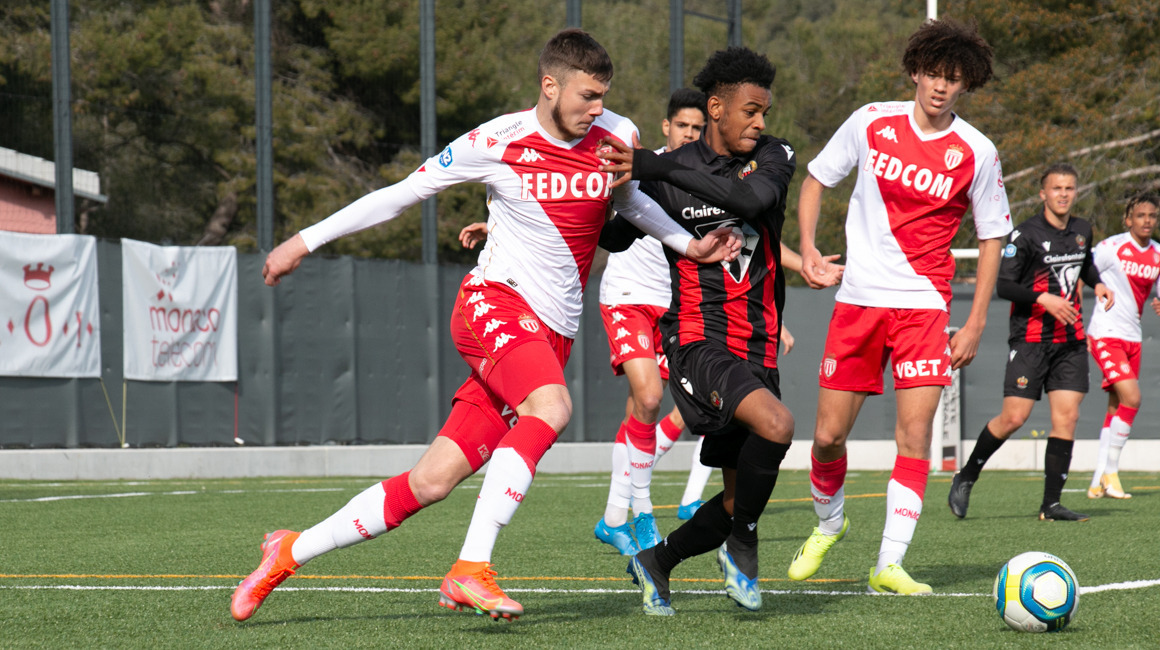 AS Monaco announce the transfers of the midfielder and center-back to the Jupiler League team.

Arriving on the Rock during their formation, Lithuanian midfielder Edgaras Utkus and Serbian central defender Boris Popovic (both 21) – who performed admirably in the UEFA Youth League in the Red and White jersey – underwent this pre-season with Cercle Brugge. The Belgian side are set to start their championship campaign against Beerschot VA this Saturday. 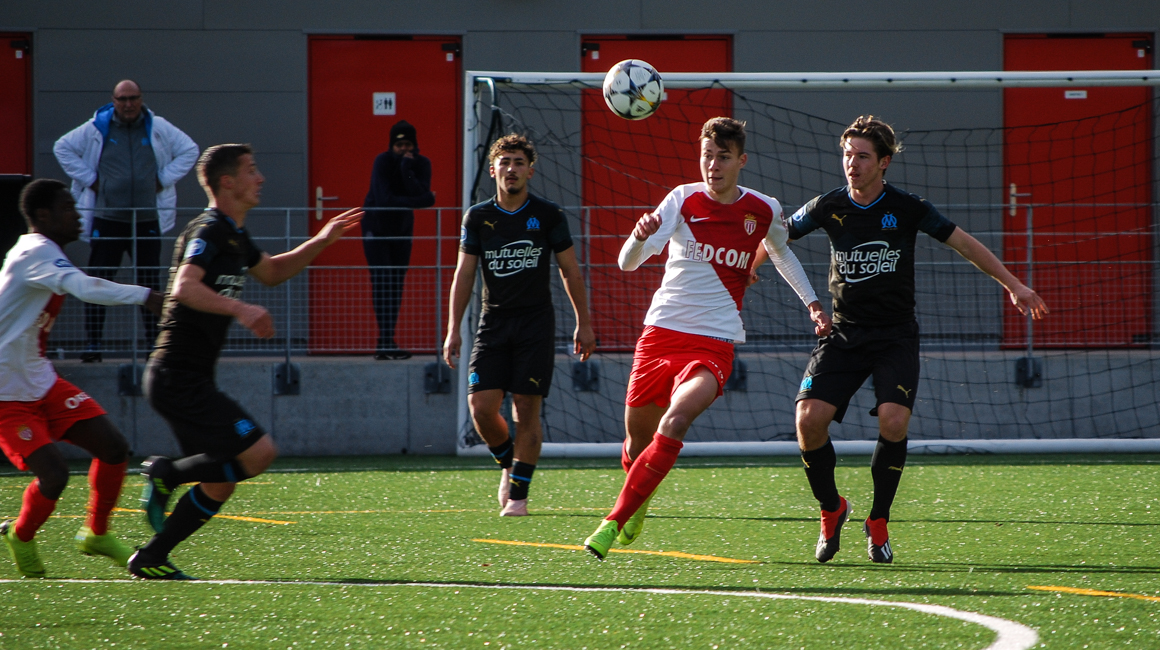 Utkus previously called up by Lithuania

Accustomed to participating with their national youth teams, both players took part in the qualifying campaign for the Euro U21s with their respective nations. Edgaras Utkus also became a senior international with Lithuania, making his UEFA Nations League debut at just 20 against Belarus.

AS Monaco would like to wish them every success with the Cercle Brugge.