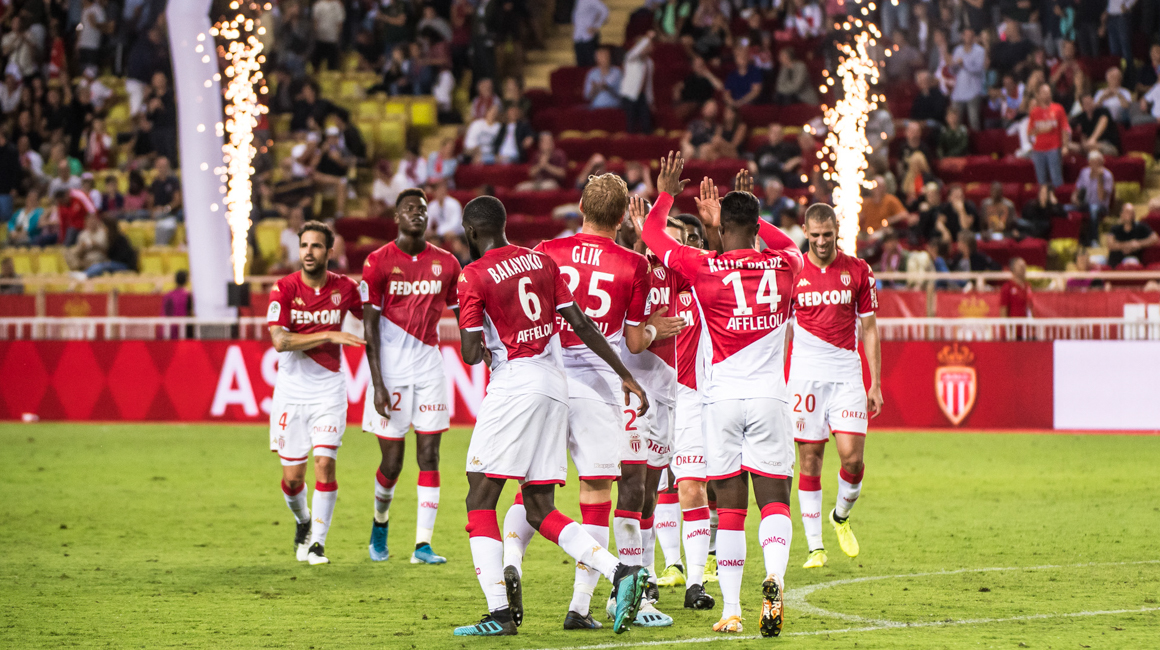 Before prevailing against Brest (4-1), AS Monaco had not won in Ligue 1 and scored four goals since 16 February 2018 in a 4-0 win against Dijon.

Keita Balde had opened the scoring in this match of the 26th matchday of Ligue 1 in 2017-2018. Fabinho, Rony Lopes and Kamil Glik being the other three scorers. Against Brest, Keita Baldé scored again, but it was this time on an exceptional pass from Islam Slimani.

Looking at matches with four goals or more in their favor, the Rouge et Blanc had eight in 2017-2018, thirteen in 2016-2017 and none last season. With this great victory against Brest, following having won the derby three days earlier, our team seems to have definitely changed dynamics this week!