AS Monaco announce the transfer of the 24-year-old winger to Benfica, who finished third in the Portuguese league last season.

On Thursday, AS Monaco and Benfica (Primeira Liga) reached an agreement for the transfer of Gil Dias, the 24-year-old Portuguese midfielder. Having arrived in the Principality in 2014 to strengthen the reserve team, the U-21 international (10 caps) has turned out for the first team 17 times. He also has had several loan spells, including three in Portugal.

More than 130 matches at the top level

Last season, he played 33 games with FC Famalicao, scoring 2 goals catching the eye of Benfica, one of the biggest clubs in Portugal, who have also qualified for the preliminary rounds of the next edition of the Champions League. After spells at Fiorentina, Nottingham Forest, Olympiakos and Granada, Gil Dias, who has played 137 matches at the top level, is set to return to the league in which he broke through.

AS Monaco wish him every success for the rest of his career. 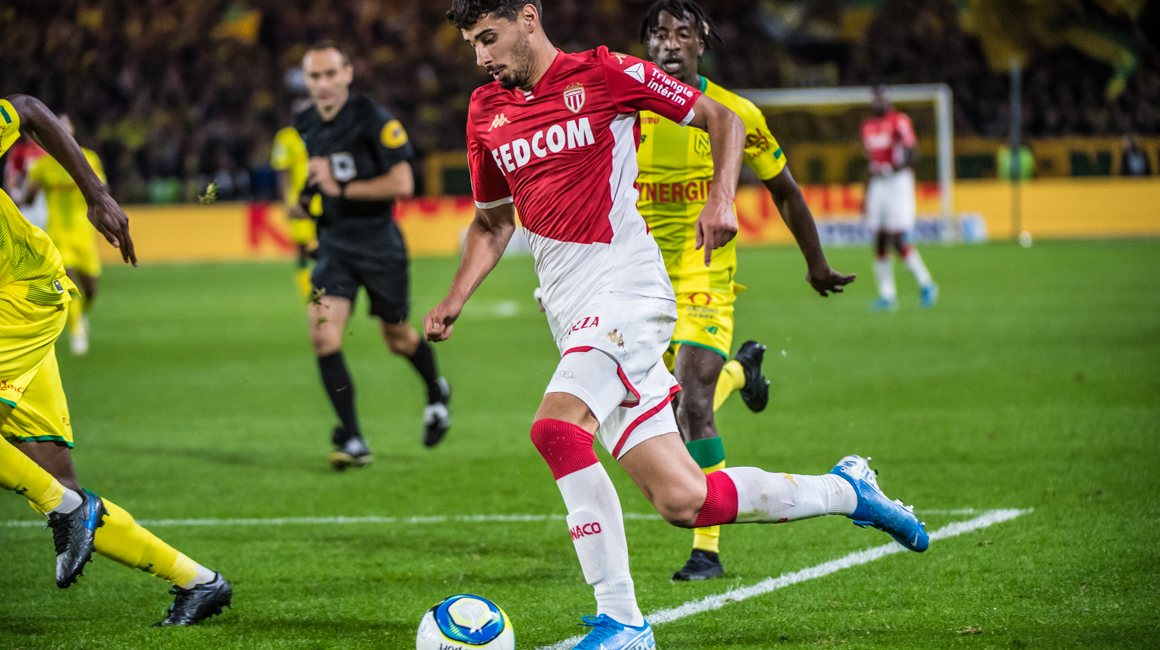 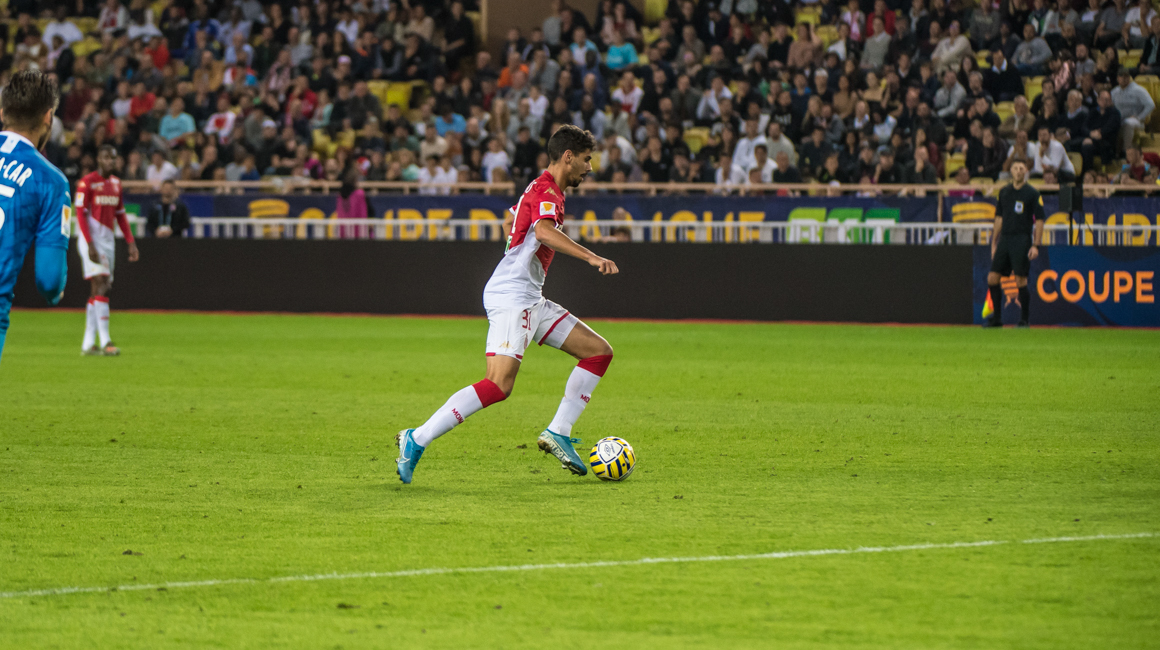 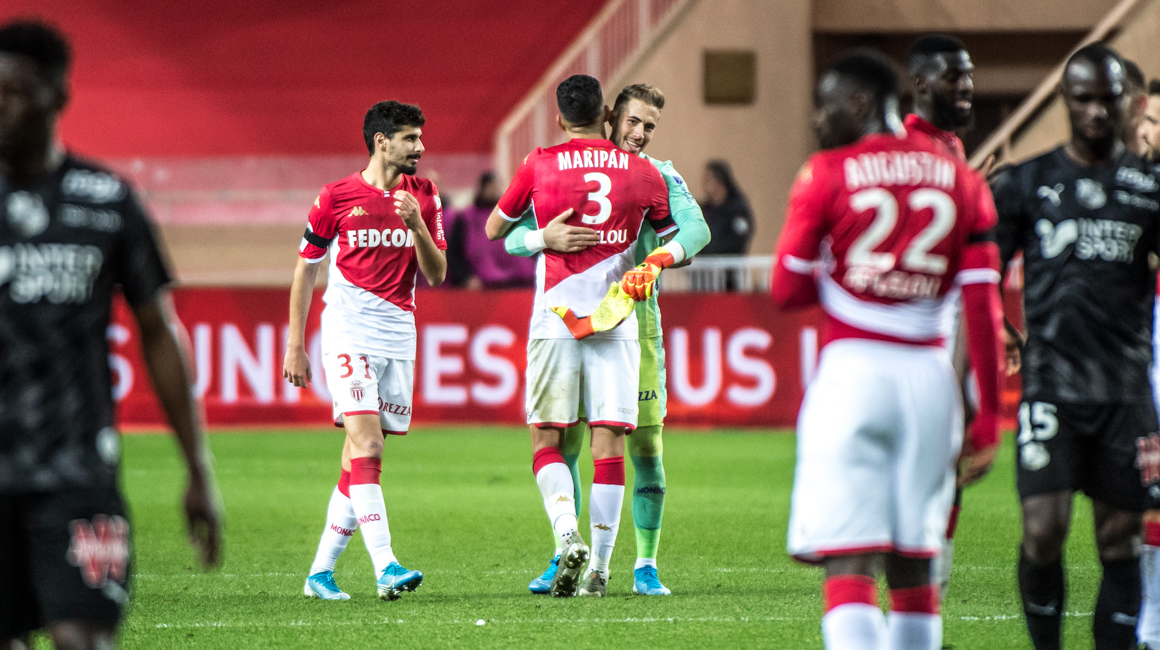 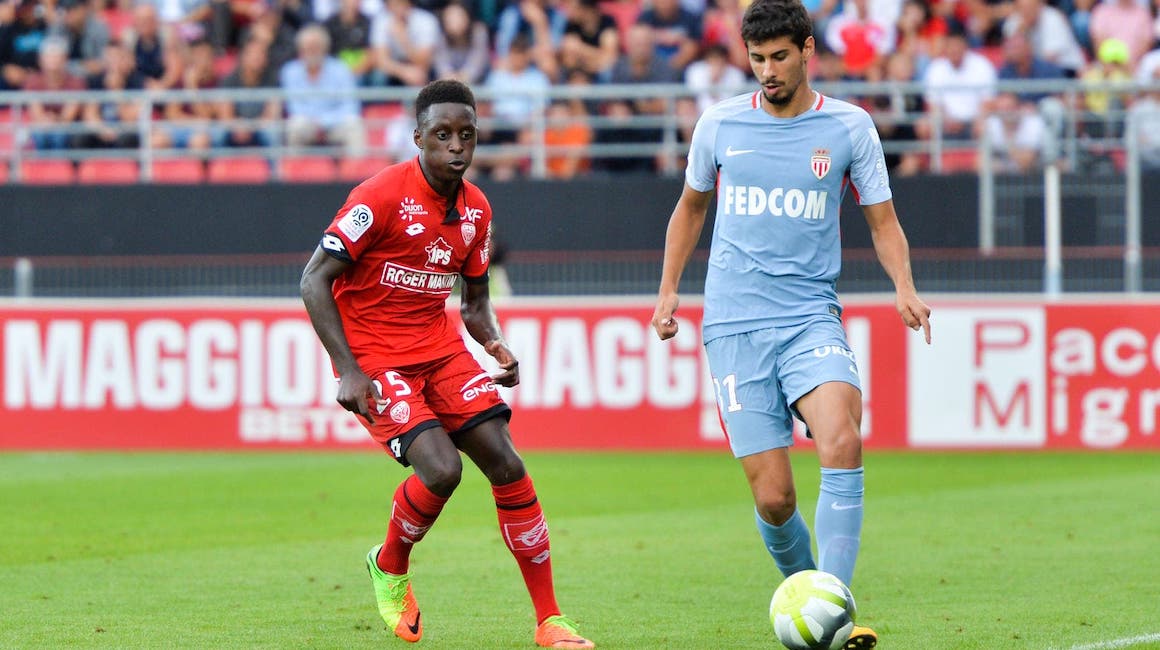