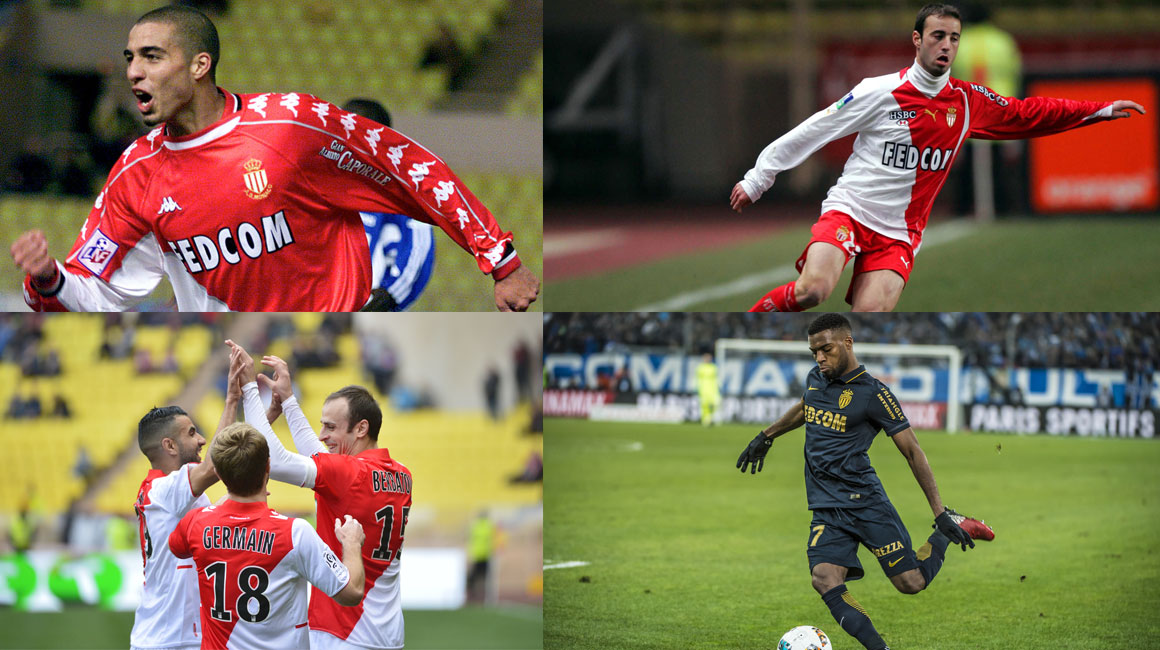 We've given you the Top 100 goals scored by AS Monaco in the league since the year 2000. Now, it's up to you to choose the Goal of the Century!

Each of the four eras was voted on to determine the five favorite goals of you, the fans. The 4 goals with the most votes are now submitted to a final vote which will determine the Goal of the Century.