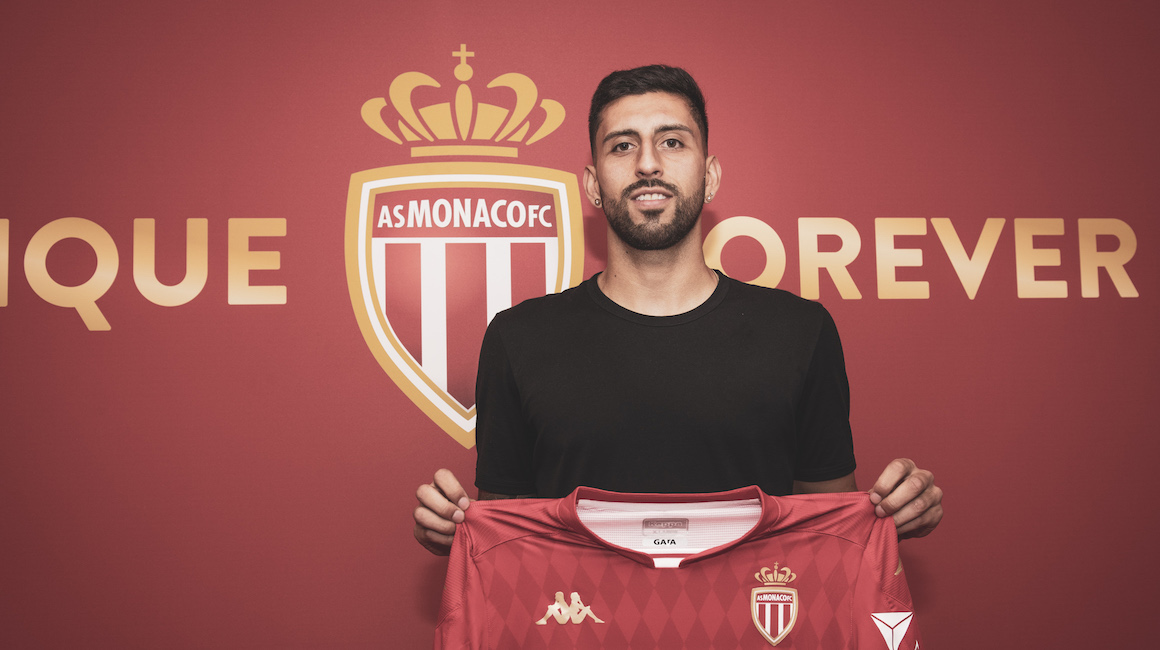 AS Monaco is pleased to announce the signing of Guillermo Maripán from Deportivo Alavés. The 25 years old Chilean central defender has signed for 5 seasons.

Guillermo Alfonso Maripán Loayza made his Chilean first league debut in 2012 with Universidad Católica, his training club. He emerged as a strong defender in the 2015/2016 season, in which he plays 37 matches and wins the 2015 and 2016 Primera Division, as well as the 2016 Chile Supercup.

In the last two seasons, the athletic central defender (1.93m) has played 47 matches with the Spanish club, showing solid and unyielding determination.

A Chilean international selection 21 times, the central defender contributed to the run of Chile during the 2019 Copa America, reaching the semi-final of the tournament.

"We are very pleased to welcome Guillermo to AS Monaco. He is an athletic defender with personality, who has demonstrated his potential in the Spanish league, but also with the Chilean team. I am convinced that Guillermo will find everything he needs to continue to progress and do very good things with AS Monaco."
Oleg PetrovVice President General Manager 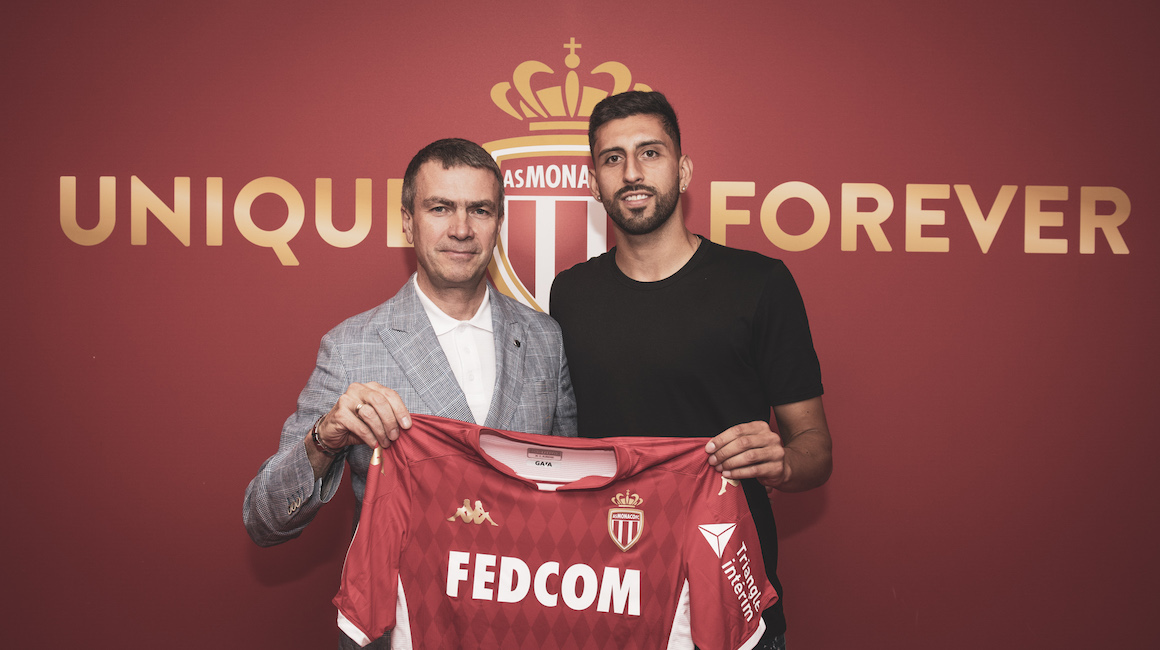 "It's an honor for me to join AS Monaco, one of the biggest winners in French football. It's an ambitious club with great players. I look forward to stepping on the field and being able to demonstrate my qualities."
Guillermo Maripán