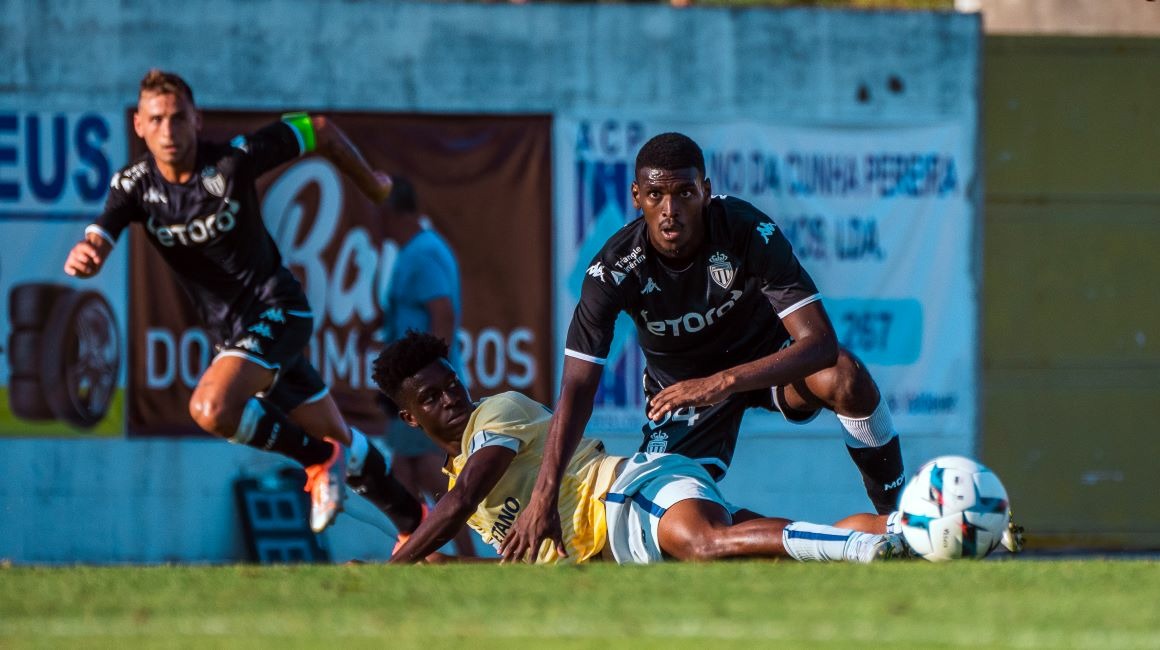 His roots, his position, his role models… Meet Mohamed Camara!
AS Monaco announces the loan of 22-year-old French central defender to Cercle Bruges for the season.

In Bruges, Harisson Marcelin will reunite with Radoslaw Majecki, who is also on loan for the season, as well as Louis Torres and Lucas Larade, two former Monegasques who recently joined Cercle, and Boris Popovic and Edgaras Utkus, who have flourished since last season in Jupiler League – with 51 games, 5 goals and 1 assist between them after coming through the AS Monaco academy. 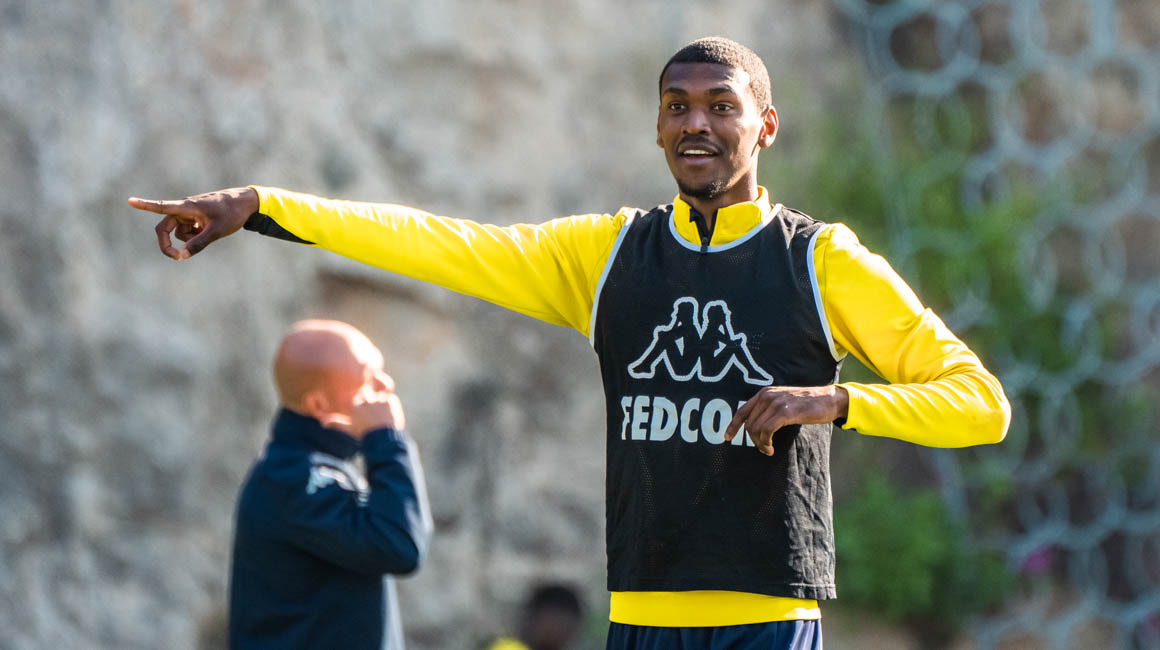 Back at Cercle, two years later

Harisson Marcelin will head to Cercle, a place that he knows well. Loaned to the Groen-Zwart for the 2020-21 season, he played 22 games and scored 2 goals wearing the colors of Cercle. During the preseason, the defender took part in the friendly against them for Philippe Clement’s men on June 25 at the Performance Center.

AS Monaco wishes him good luck for the coming season. 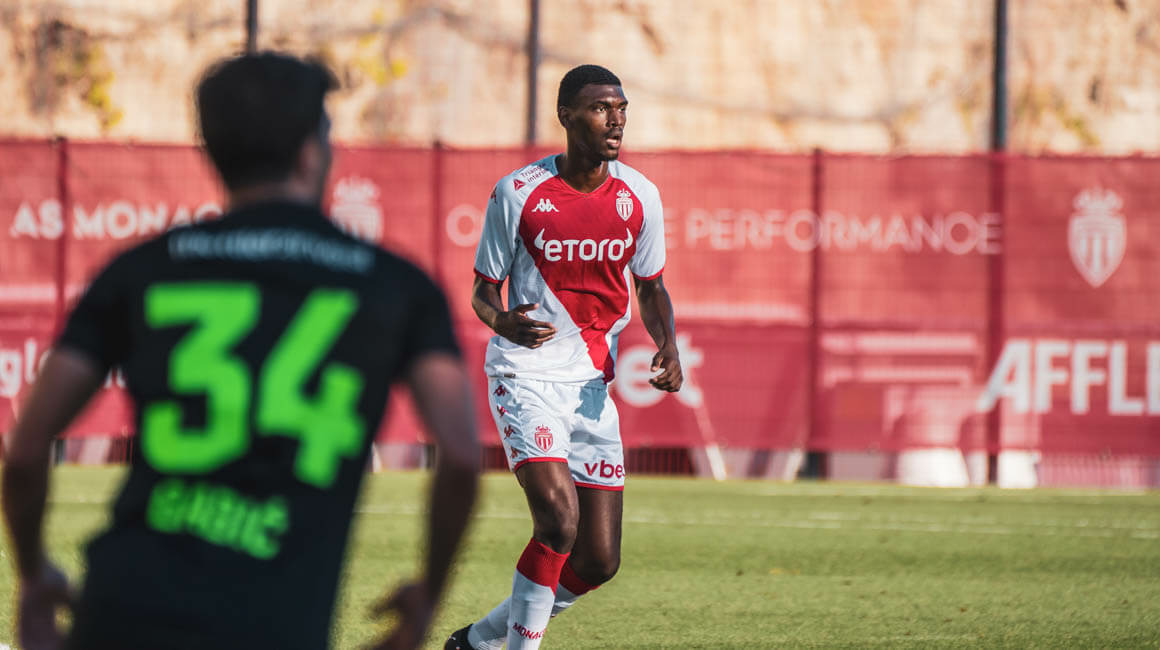 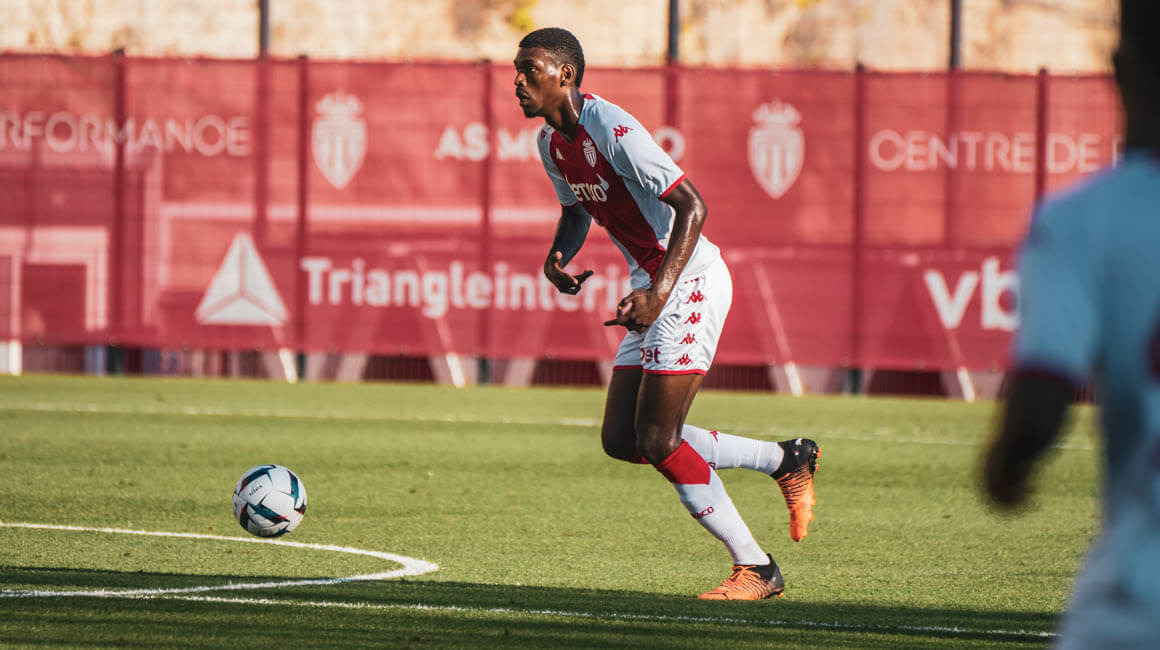 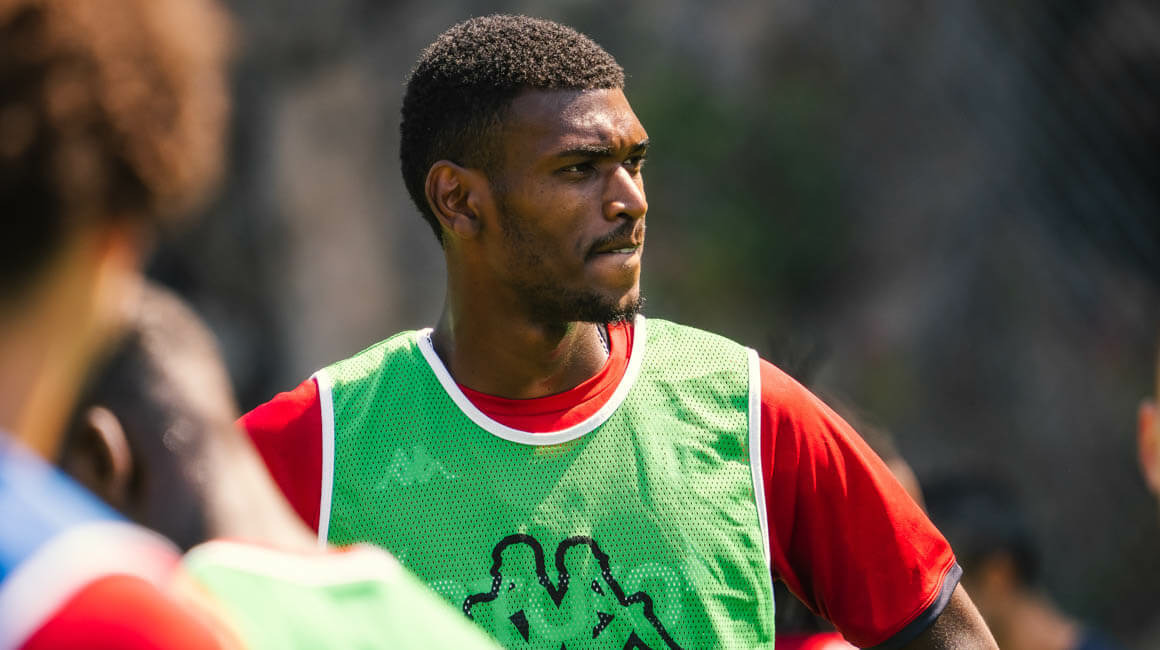 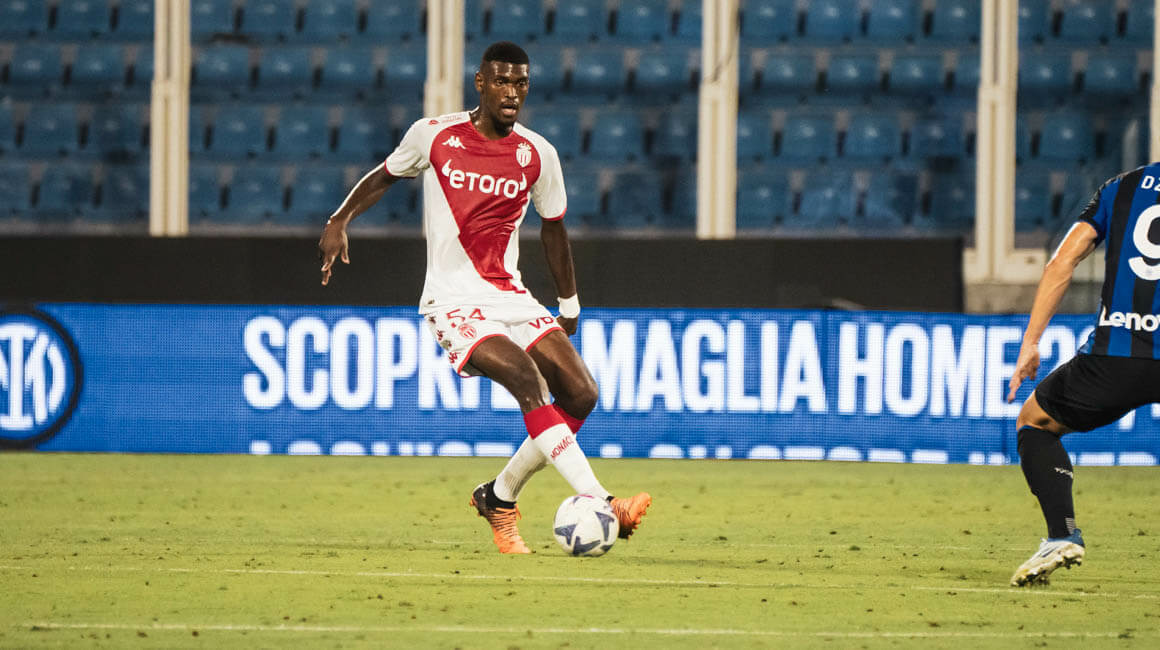 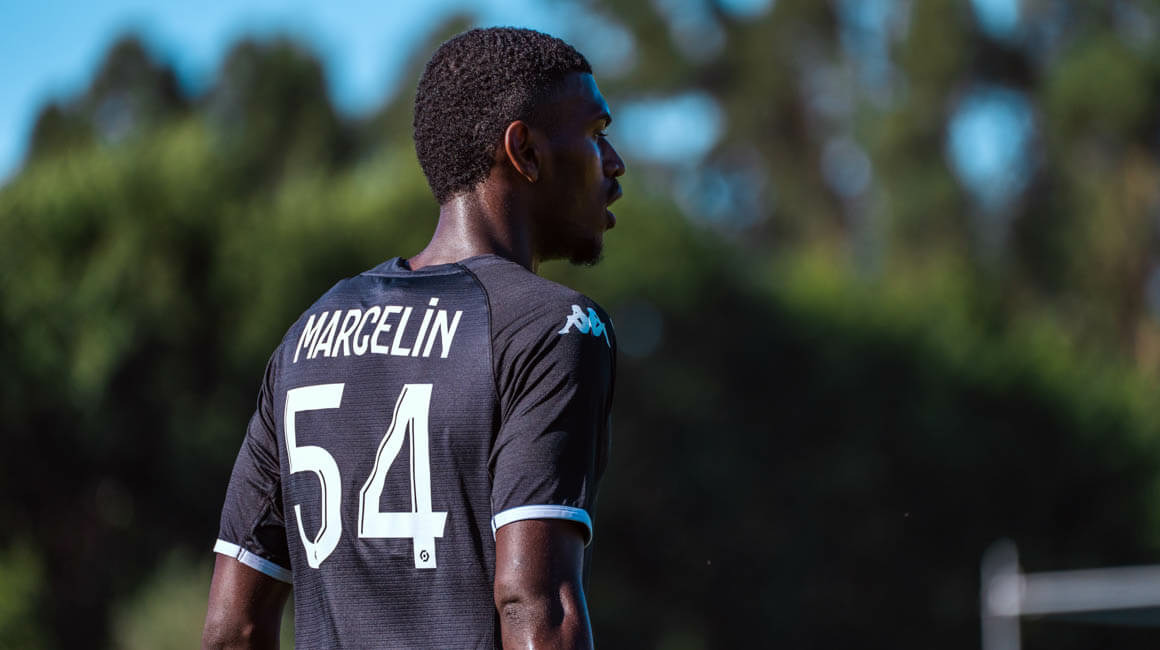 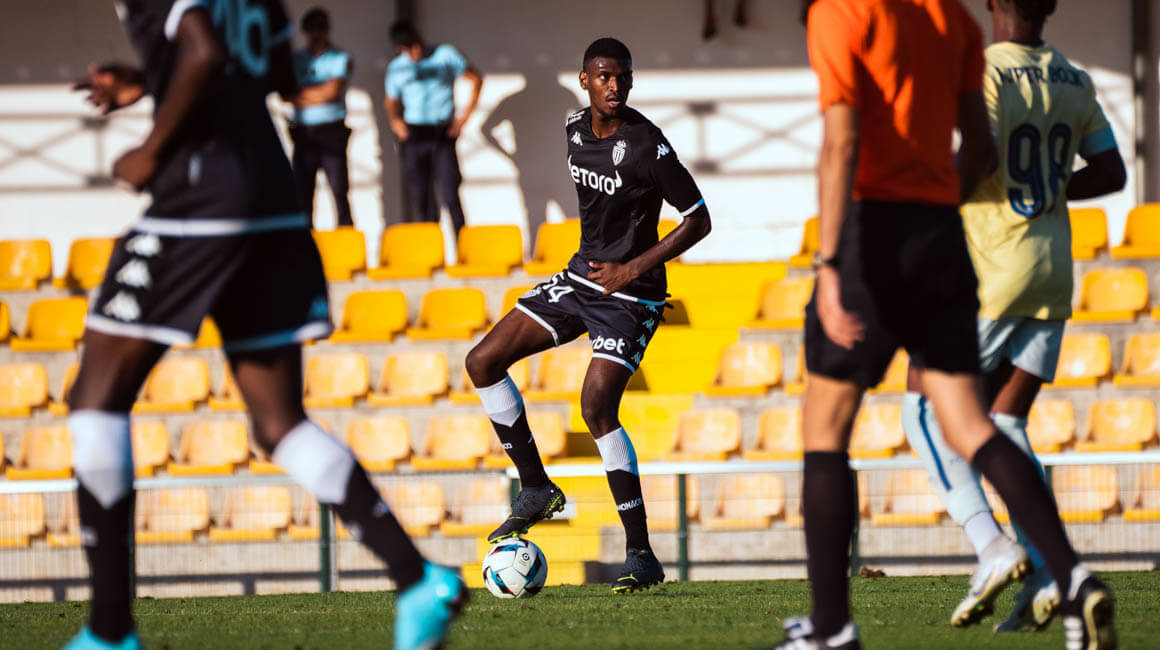 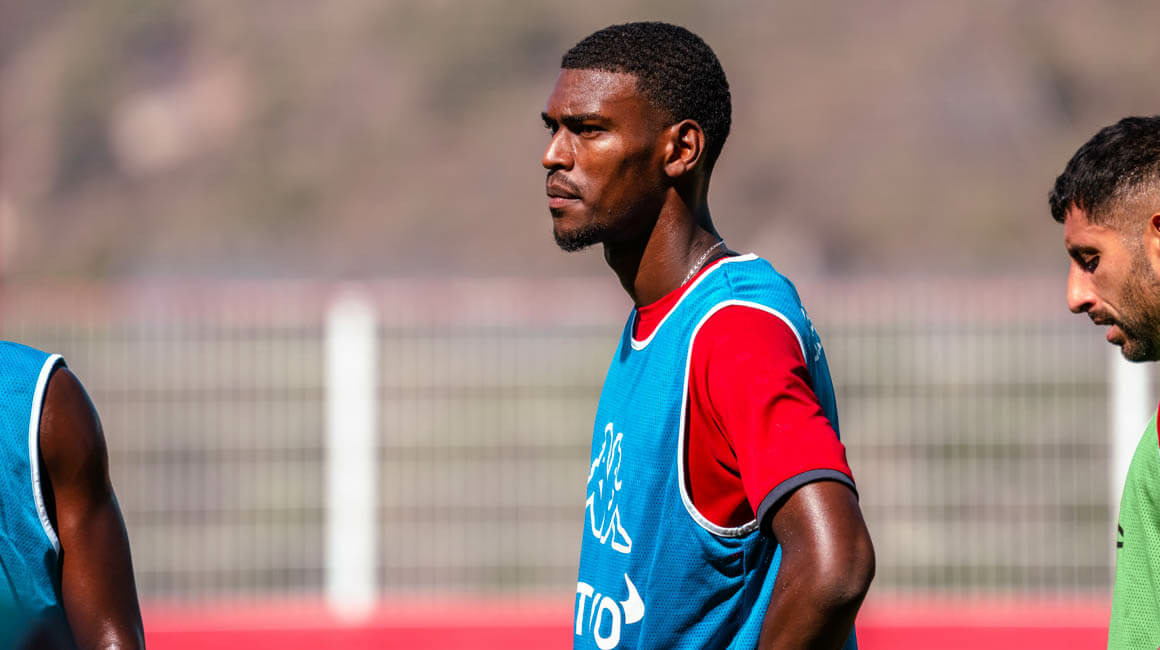 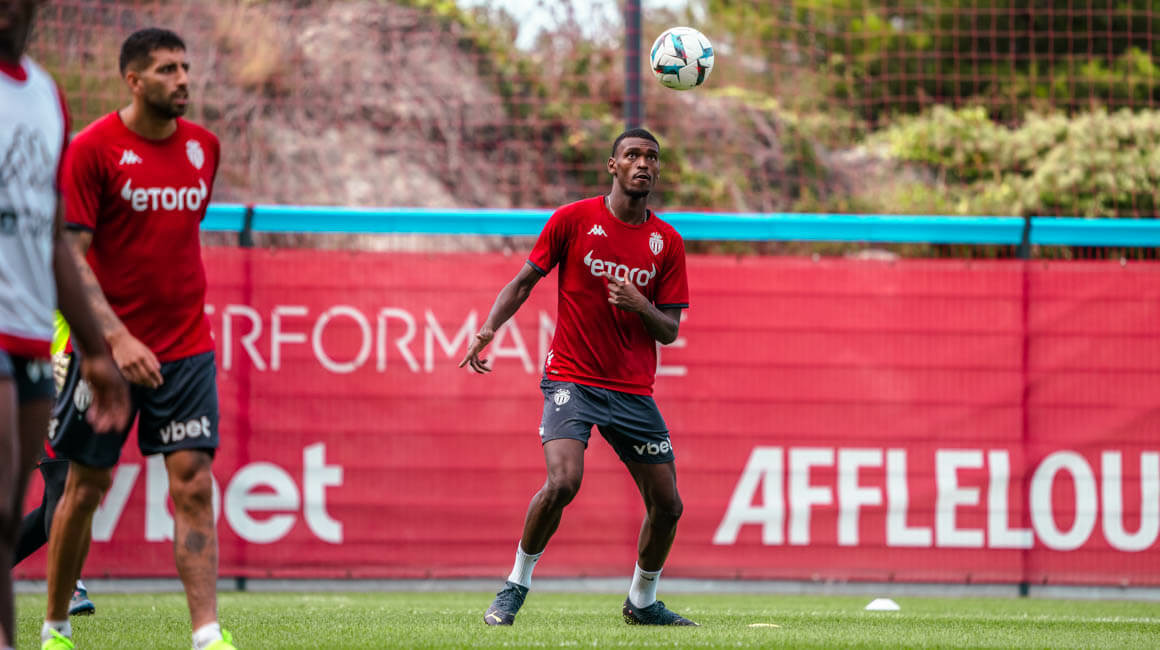