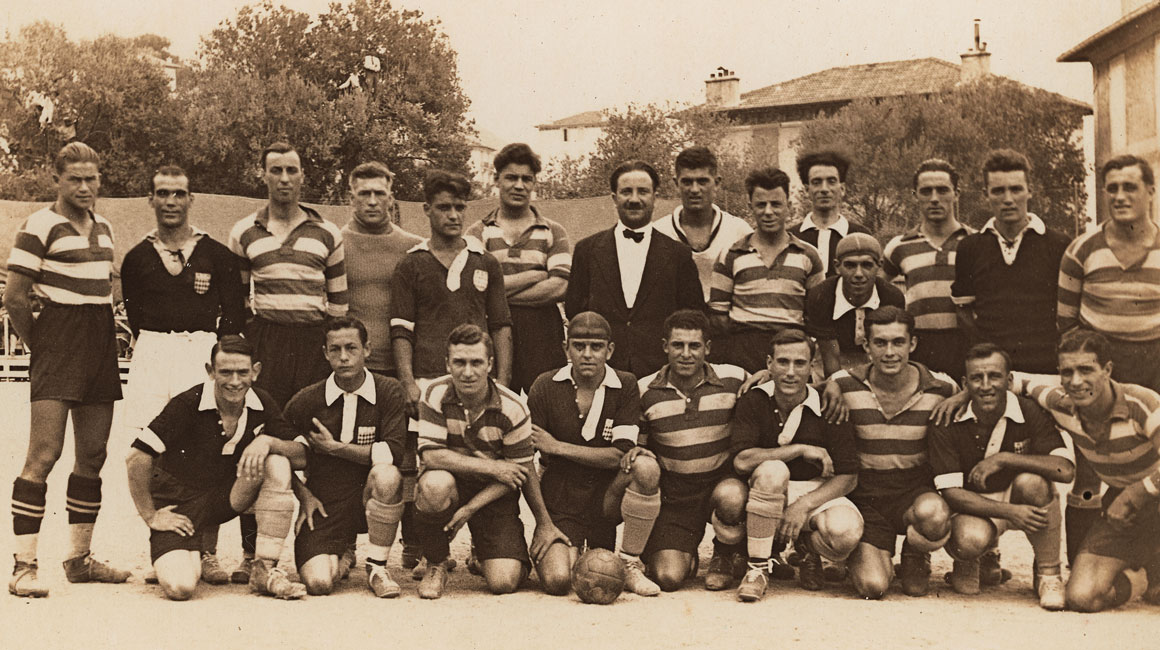 With the establishment number of 91, AS Monaco is one of the oldest clubs in the French Football Federation.

If football had arrived in the Principality at the beginning of the 20th Century, it was not until the end of the Great War (1914-1918) that AS Monaco was born. Founded in 1903, Herculis Monaco had taken part in the very first edition of the Coupe de France in 1917. Two years later, this historic football club of the Principality merged two years later with neighboring teams in Monaco and nearby Beausoleil.

On August 1, 1919, AS Monaco Football was born, registered with the FFF under number 91. Five years later, Association Sportive de Monaco was created; this is how the date of August 24, 1924 is celebrated as the founding day of AS Monaco and that the centenary of our club will be celebrated on August 24, 2024. 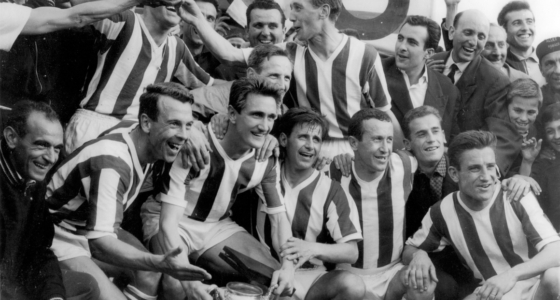