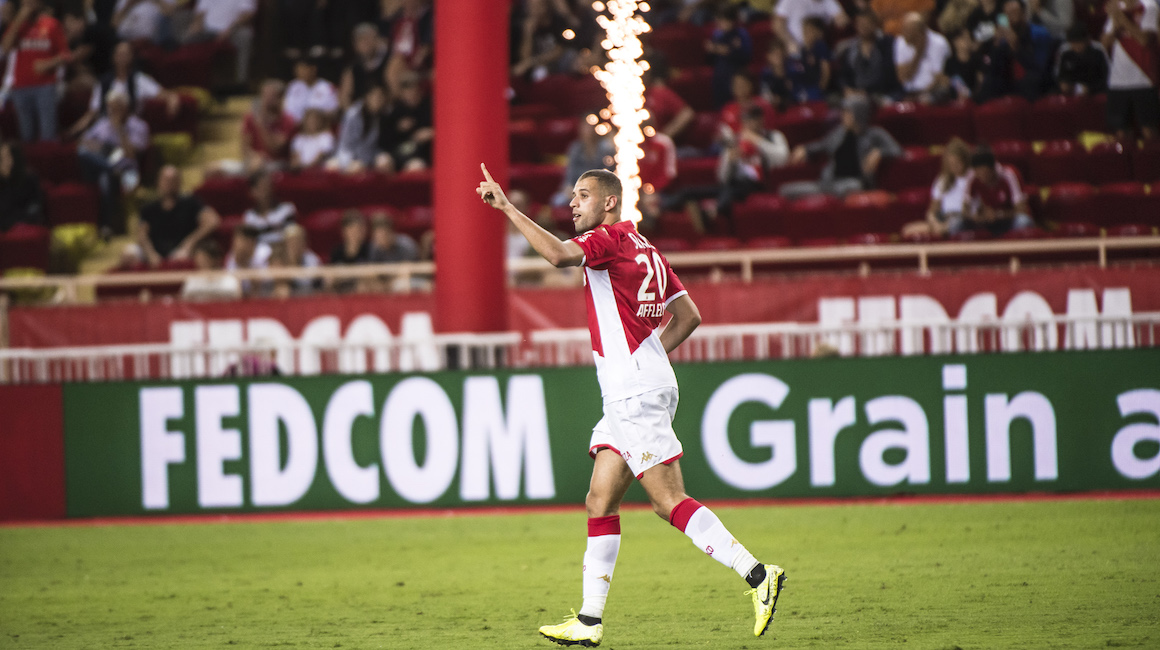 Islam Slimani is among the candidates for the UNFP Trophy for the best player of the month of September in Ligue 1 Conforama.

After a thundering September with 3 goals and 5 assists, Islam Slimani faces Victor Osimhen (LOSC) and Nicolas Pallois (FC Nantes) in the race player of the month. It’s now up to you to play by voting for the AS Monaco striker. This season, the vote of the public represents 50% of the votes, equal to the professional players.

You only have a few days to give the maximum number of votes to our attacker because the votes end on Saturday, October 12 at midnight. To vote, just go to tropheesunfp.com. The winner will be revealed on Thursday 17 October at 7pm on the EA SPORTS digital platforms, the beIN Sports networks and the UNFP social networks.