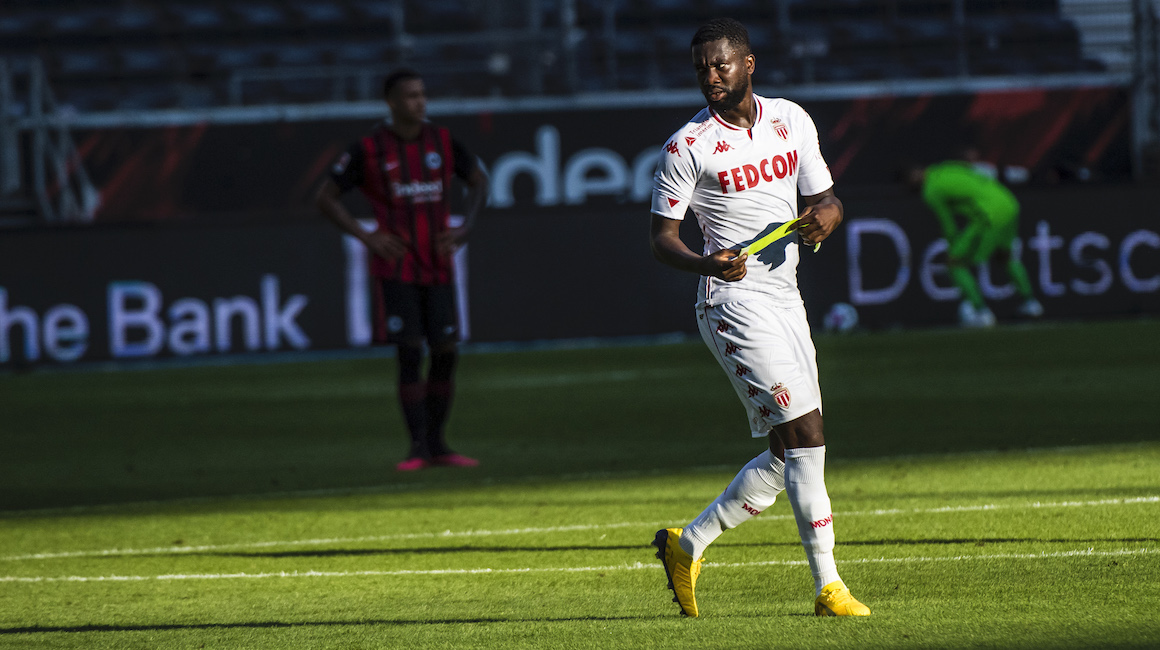 AS Monaco have announced a one-season loan to Racing Club Strasbourg, with an option to buy, for the 27-year-old Ivorian midfielder.

Having already spent last season on loan at Strasbourg, the Ivorian international (2 caps) is set to return to Alsace. This Friday, AS Monaco and RC Strasbourg have reached an agreement for a season-long loan with a purchase option for the midfielder. 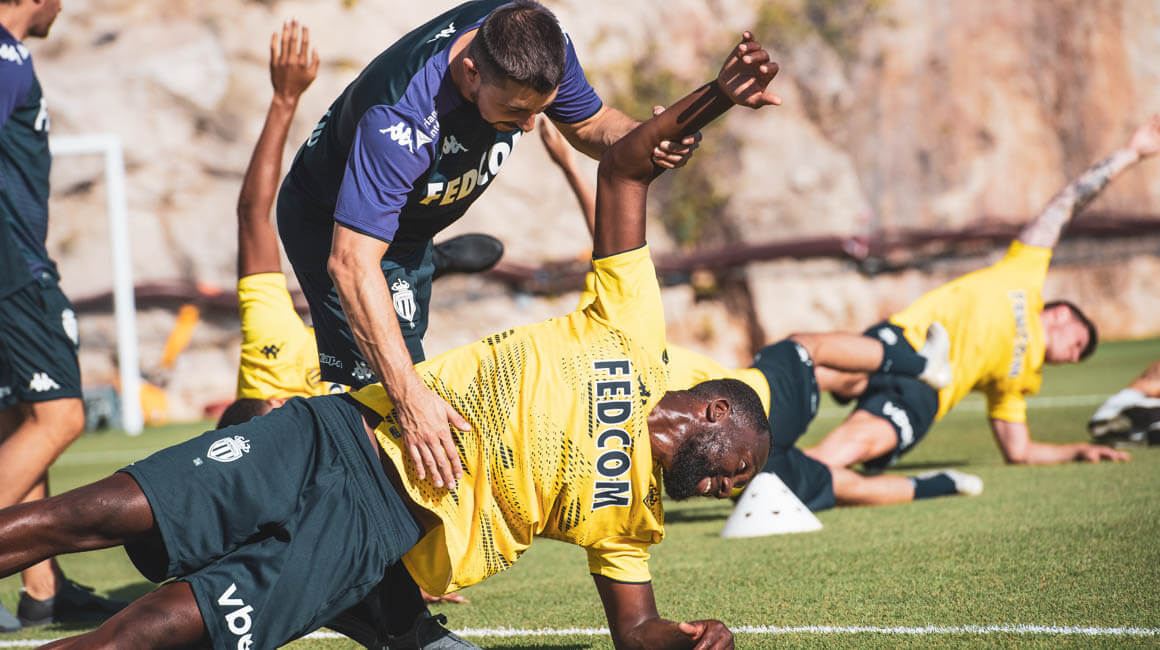 A successful season in Alsace

Jean-Eudes Aholou is coming off a successful season with RCSA, having played 28 matches in all competitions (2 goals), including 26 starts. During the 2019-2020 season, he had been loaned to AS Saint-Etienne. With Les Verts, he had taken part in 17 matches (1 goal) before end of the season due to the health situation.

Having joined in the summer of 2018, the Ivorian played 23 games in red and white, part of 108 matches in the top flight. AS Monaco wish him every success for the coming season. 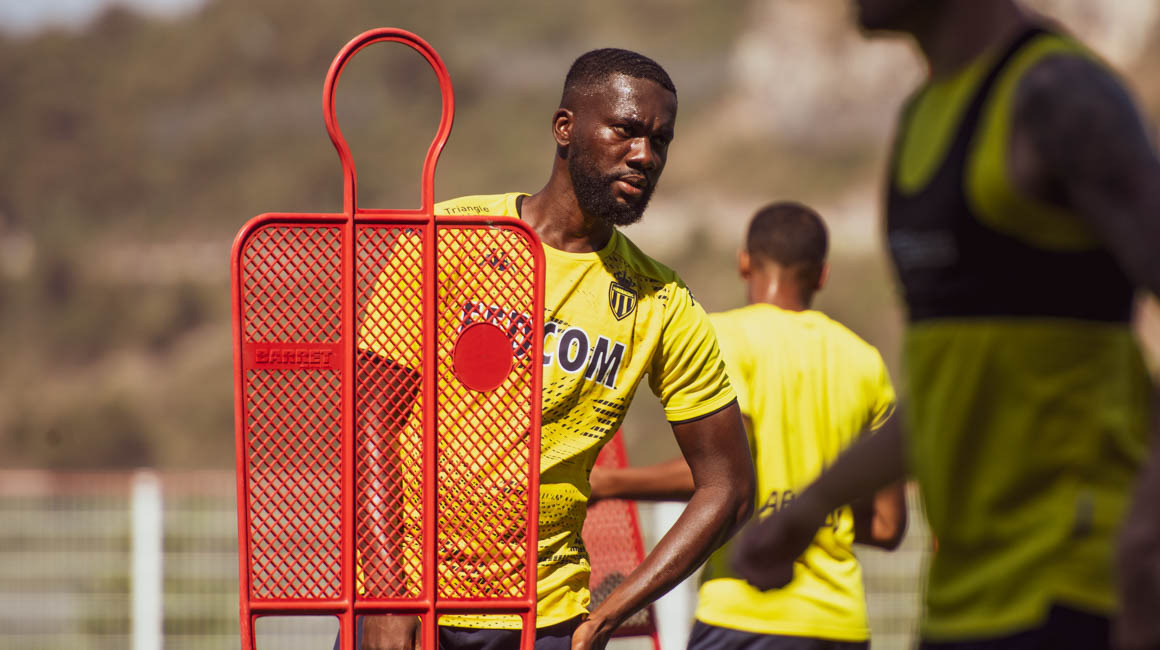 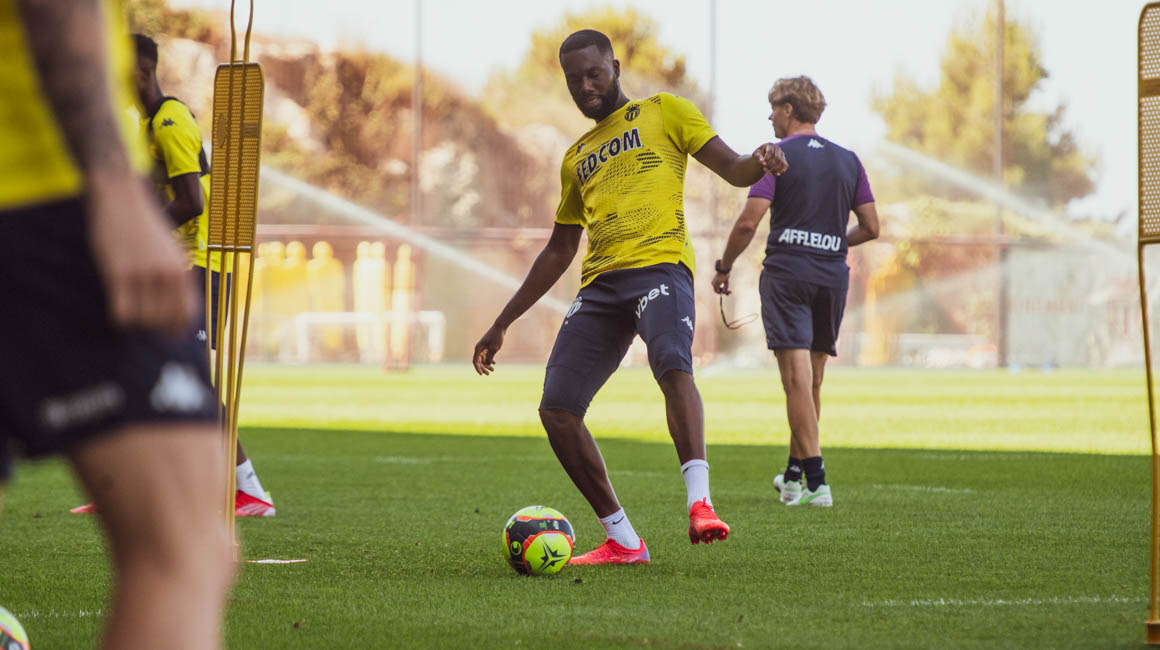 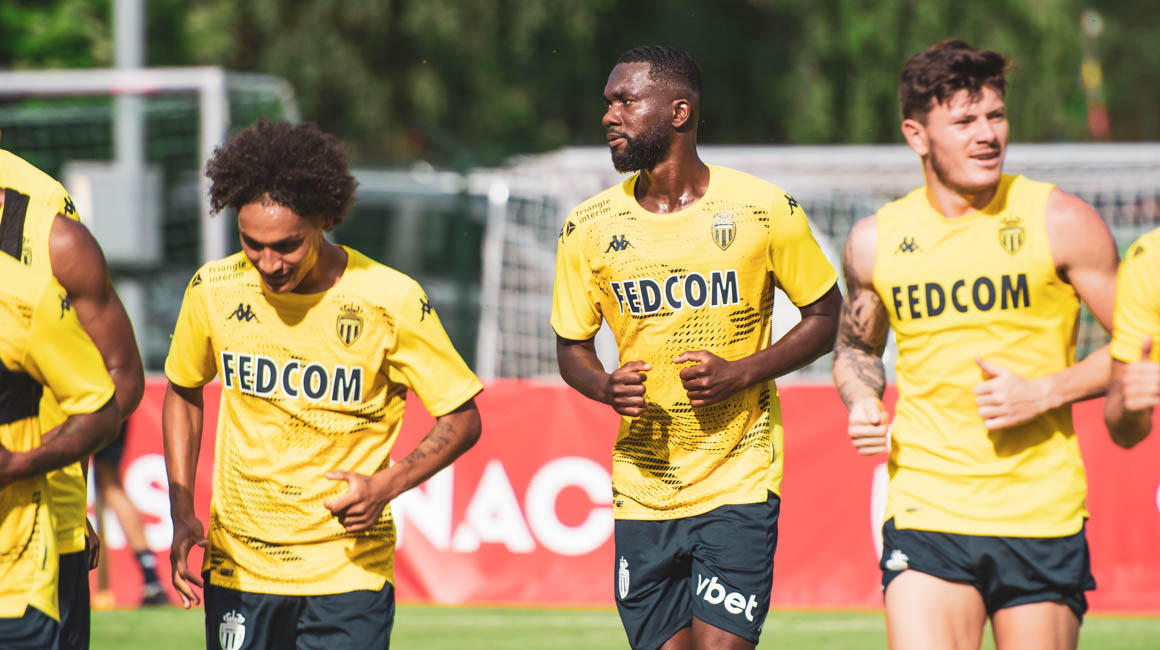 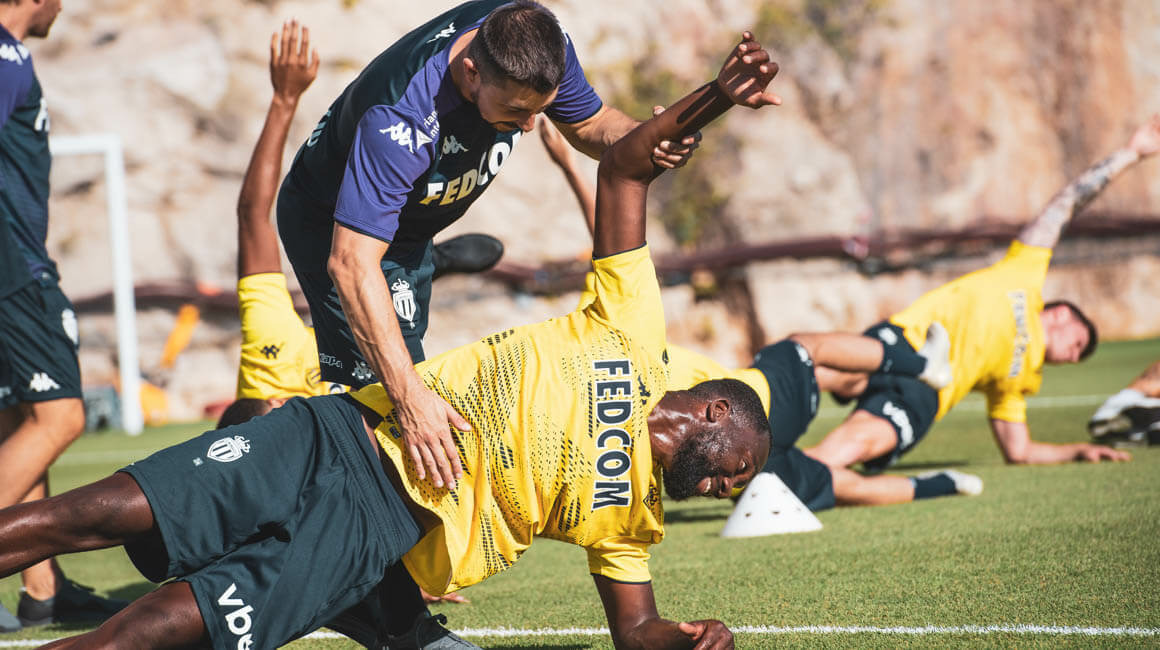 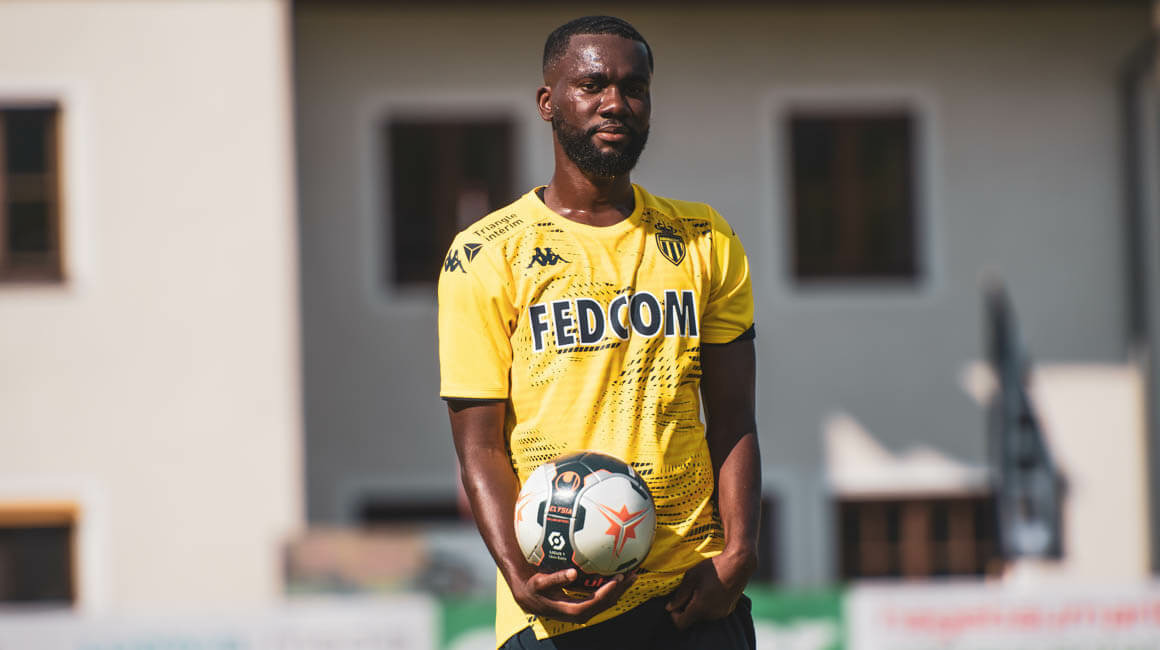