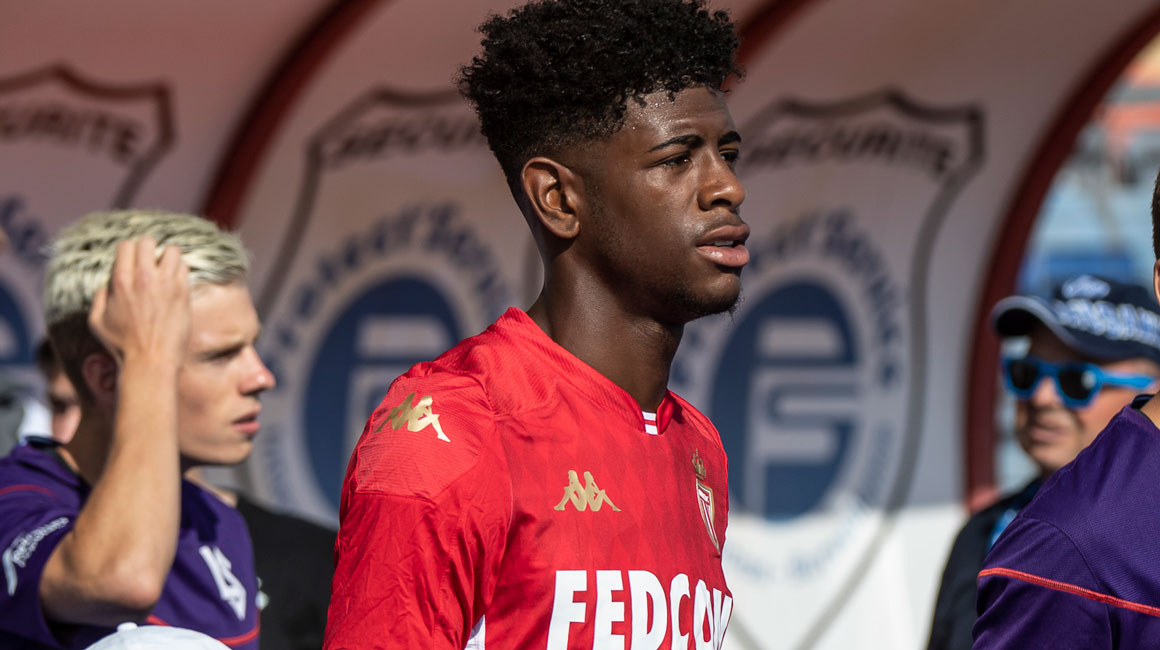 The central defender of AS Monaco will play two games against Turkey and Kosovo during the next international break.

The U21 2021 European Championship qualifiers will take place on September 6th and 9th. This is the first time that Jonathan Panzo has been called to the English hopefuls. He has already been selected 43 times with the U16, U17, U18 and U19 sides, the latter of which he was captain. His U17 squad were World Champions in 2017

The road to the #U21EURO finals in Hungary and Slovenia starts here for our #YoungLions!https://t.co/Ogq6qYOt1E