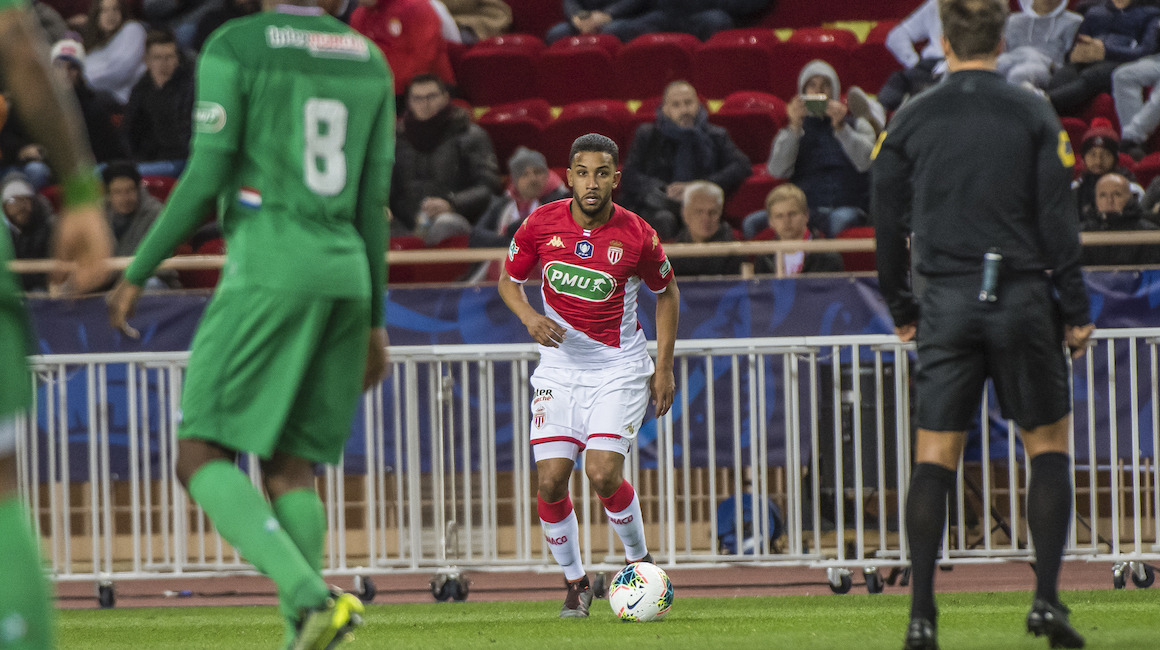 AS Monaco announces the transfer of Jorge to Palmeiras (Brazilian 1st division), winner of the last Copa Libertadores.

Recruited in January 2017 by AS Monaco, the Brazilian left-back played his part in the club’s eighth title,, even scoring his first goal in Ligue 1 in Rennes, on the last day of the 2016-17 season.

Playing for AS Monaco, Jorge also took part in the 2017-18 Champions League campaign, a season in which he became a regular starter in the ASM defense. In that same season, he also scored his second goal for AS Monaco and delivered four assists in Ligue 1.

On loan to FC Porto, Santos FC and FC Basel in recent seasons, Jorge has made a definitive transfer to Sociedad Esportiva Palmeiras, winners of the last Copa Libertadores and the Brazilian Cup.

AS Monaco wishes him the best of luck for the rest of his career!