A native of Siberia and developed at CSKA Moscow, Aleksandr Golovin made his first league debut at the age of 18 in 2015. In three professional seasons with the Moscow club, the right-footed midfielder played 113 matches - including 23 Champions League and Europa League matches - and was crowned Russian champion in 2016. After having participated in Euro 2016, Golovin contributed to Russia's good run at the 2018 World Cup (quarter-final) by scoring a goal and delivering two assists. 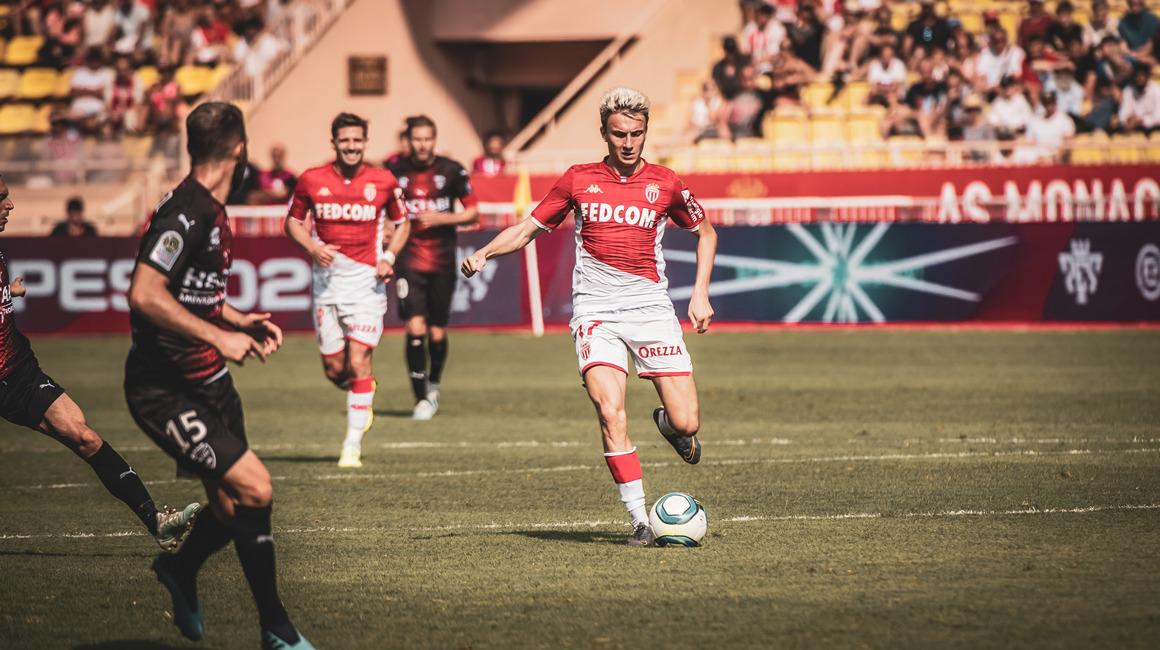 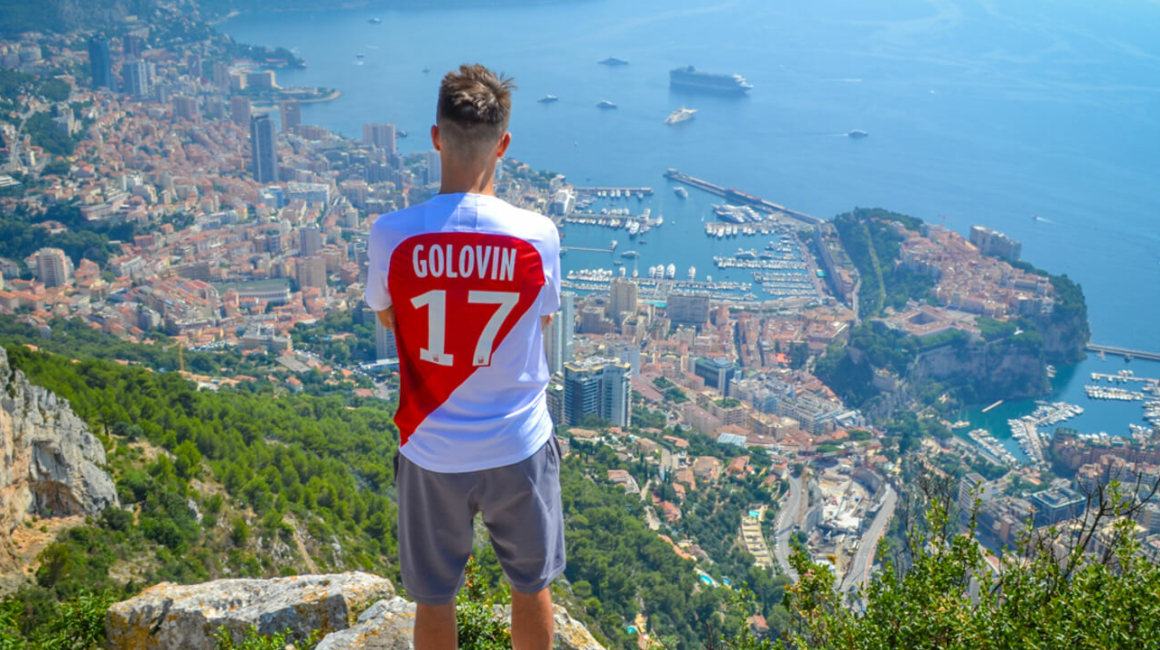 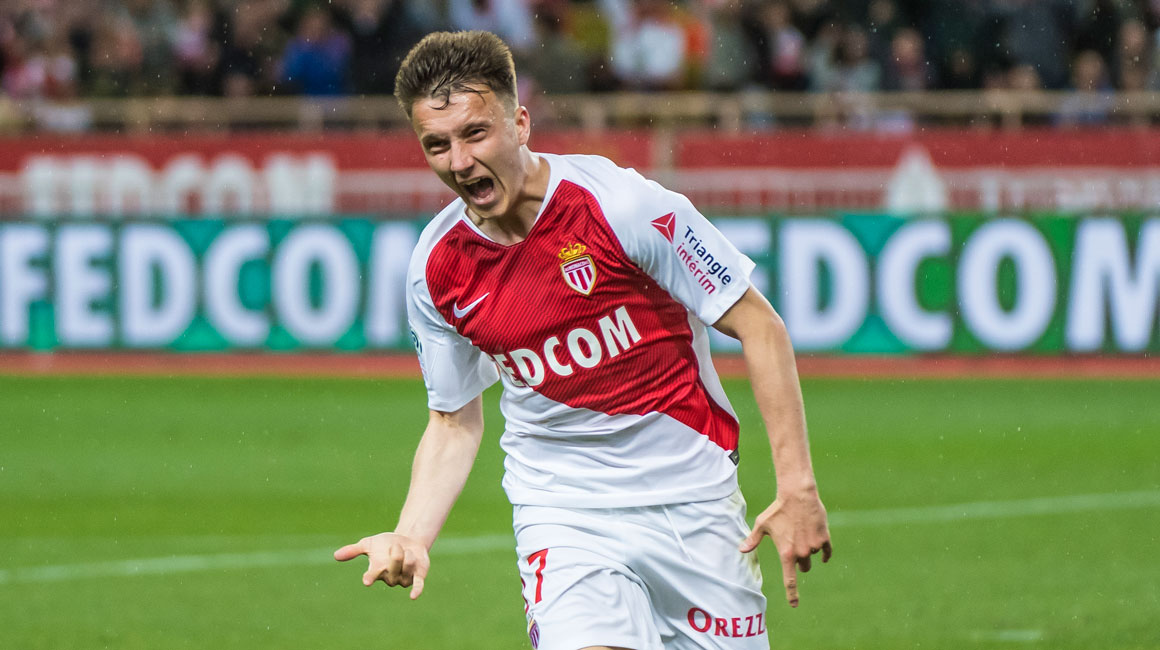 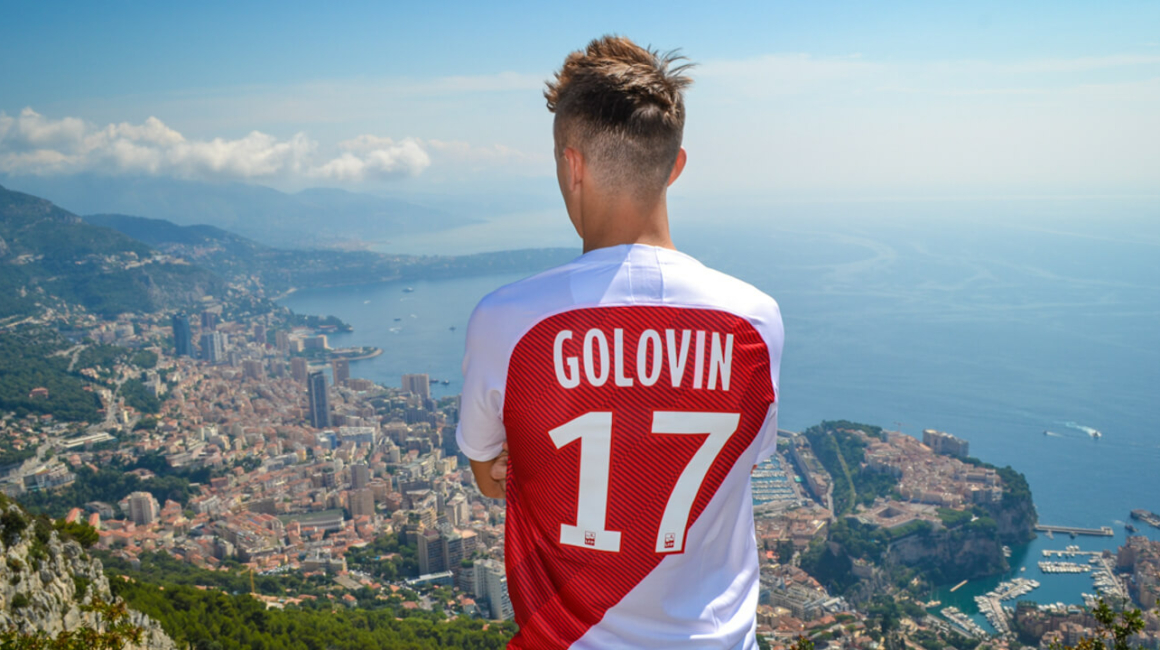 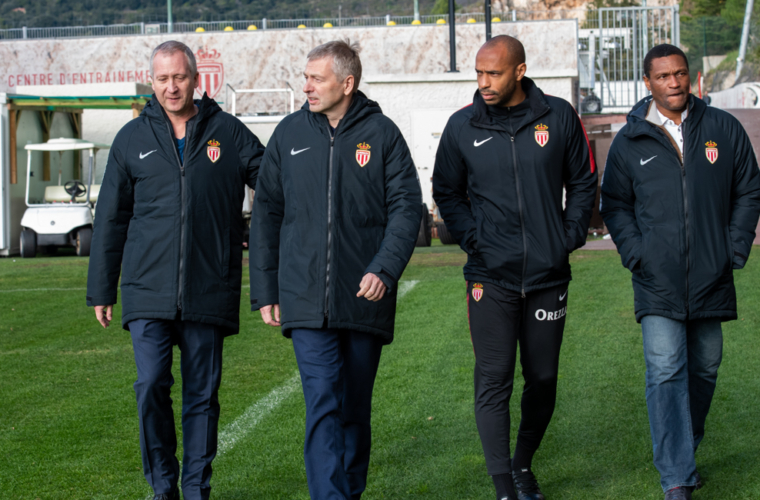 Dmitry Rybolovlev with Red and White at La Turbie 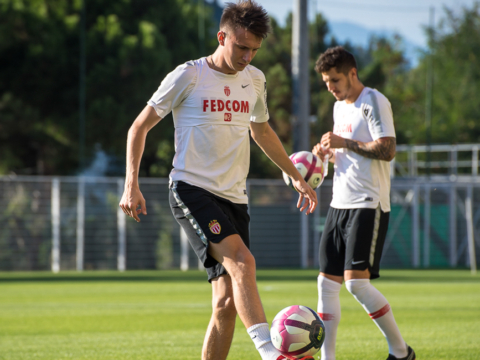 AS Monaco launches on VKontakte 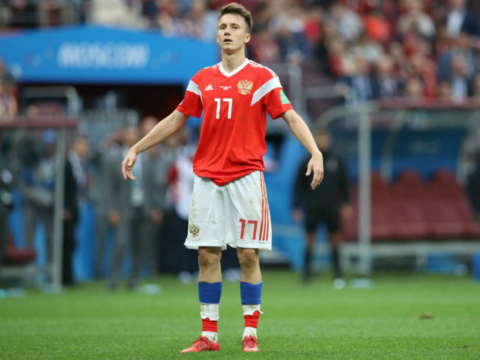 A draw for Sweden against Golovin’s Russia