Born in Rouen in 2000, Aurélien Tchouaméni has trained with Girondins de Bordeaux since the age of 11. During his time in their academy, the midfielder regularly played for France’s various youth teams. He has 48 caps and is currently a part of the U20 team. After having been a big part of winning the title of champion of France at U19 level during the 2016/2017 season, the midfielder made his professional debut during a play-off match in the Europa League against Ventspills during the summer of 2018. In 2019-2020, he has played in 18 Ligue 1 Conforama matches with for Les Girondins and made an assist. He joined AS Monaco on January 29, 2020 on a contract for five seasons. 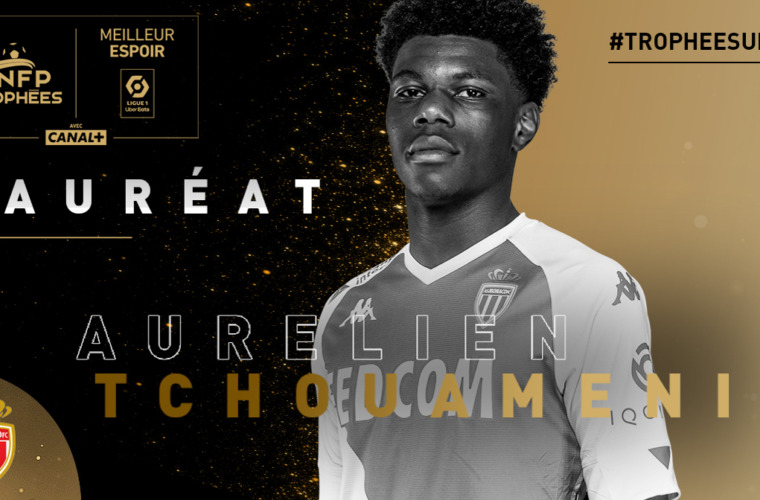