Trained at FC Barcelona, ​​Cesc Fabregas was at the highest level with Arsenal. He was only 16 years old in 2003 when Arsène Wenger signed him and only 21 years old when he was entrusted with the captain's armband in 2008. That same year, he won the Euro with La Roja, then went on to win the World Cup with Spain. After eight seasons, 303 games and 57 goals scored with Arsenal, Cesc Fabregas joined Barça in 2011. European champion again with Spain in 2012, then Spanish champion in 2013, he returned to England in 2014, under the colors of Chelsea. Two new league titles follow in 2015 and 2017 with the London club. With an outstanding record, 110 caps with the national team and sixteen seasons at the highest level, Cesc Fabregas signed with AS Monaco in January 2019. 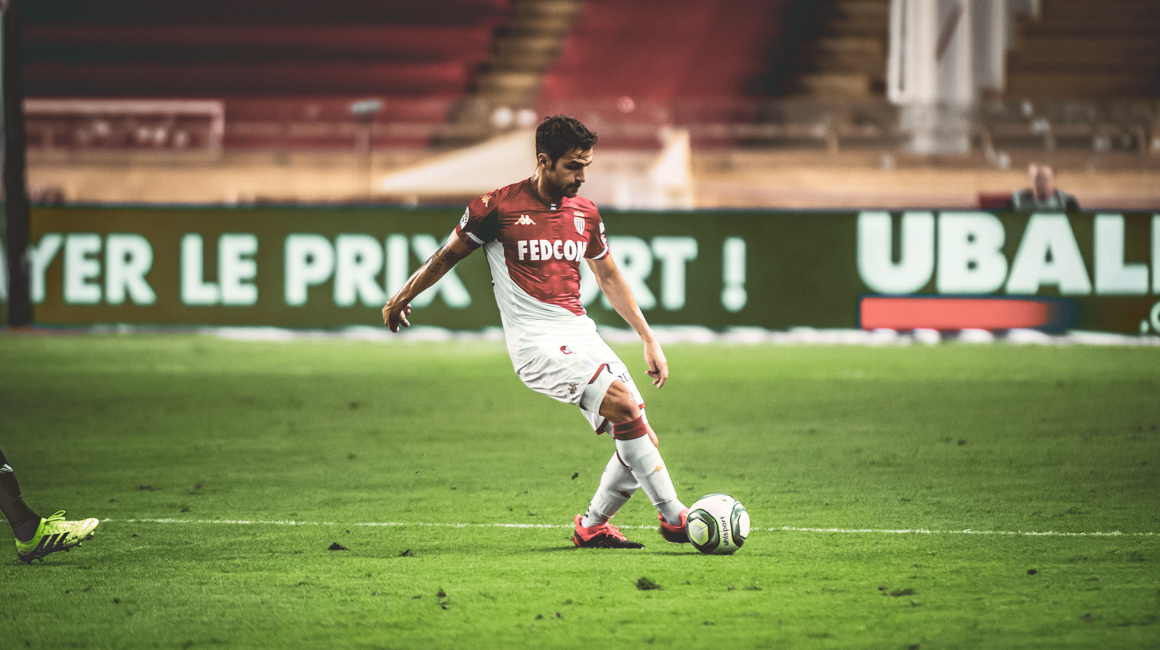 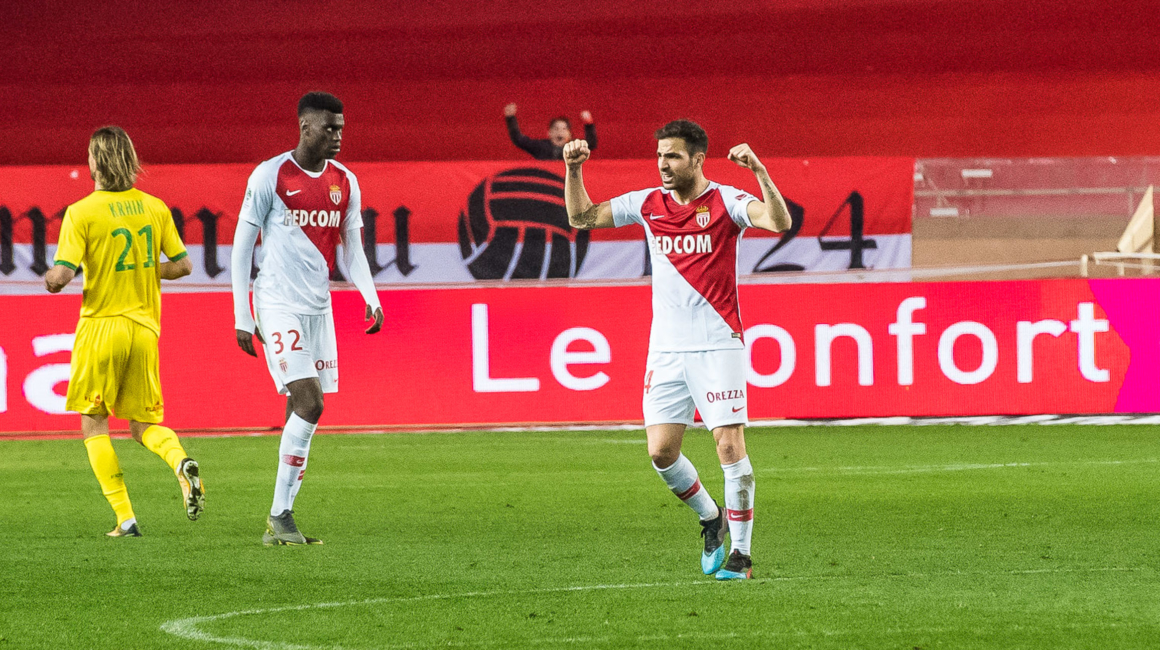 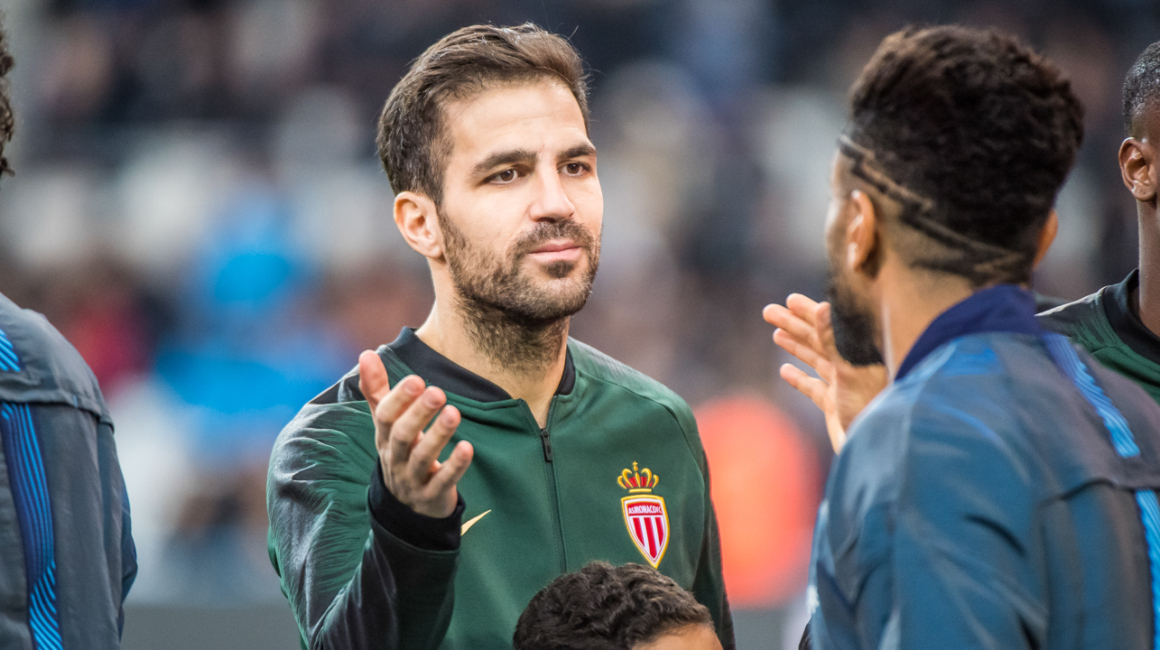 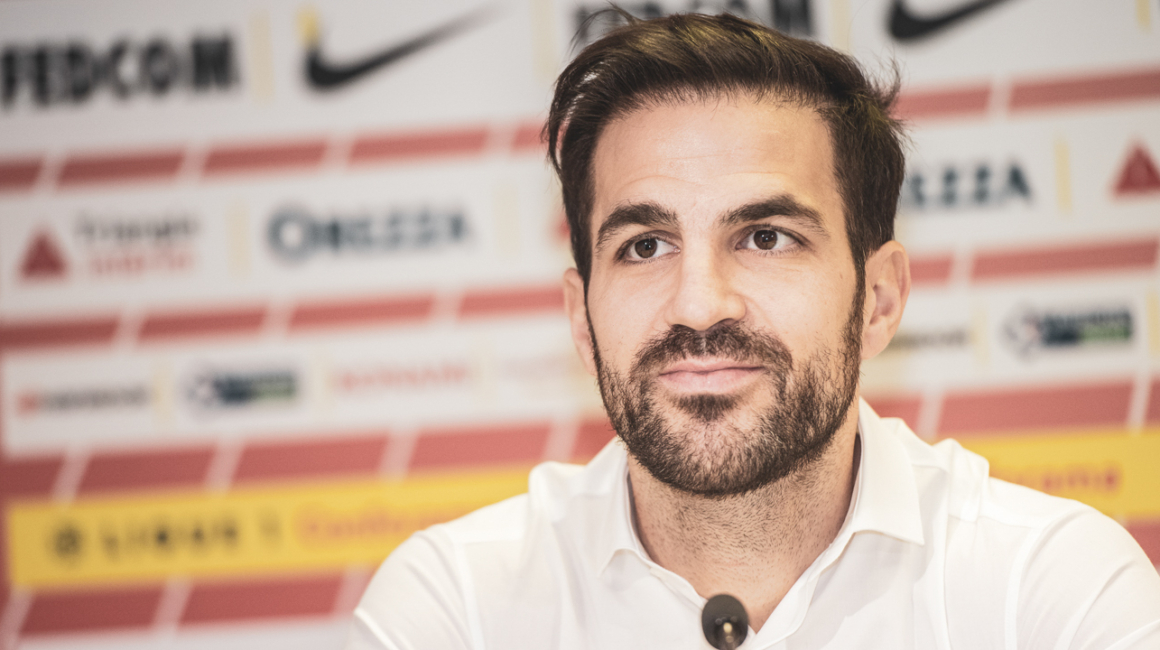 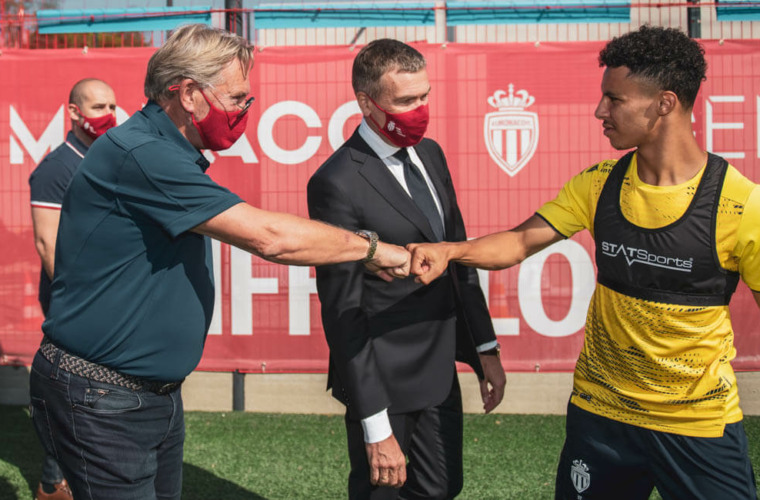 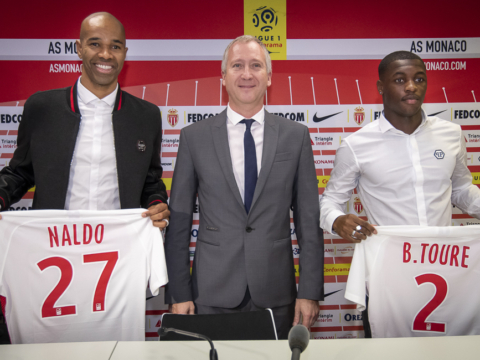 The best of the new player presentations 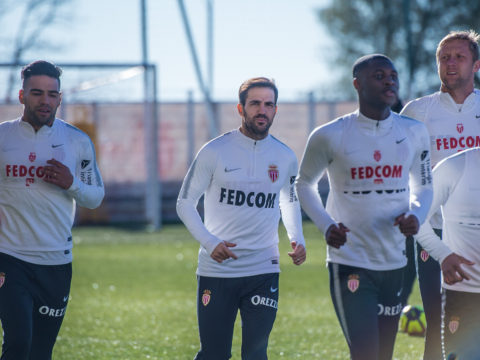