Damien Perrinelle is a former professional player who played as a central defender. Trained in Amiens, he played his first pro match with US Créteil in 2004. He had two spells in Clermont (2005-2006 and 2006-2010) as well as playing in Boulogne, where he became a benchmark for his position in Ligue 2. Later, he had experience in MLS with the New York Red Bulls, before ending his career in France. He would join the AS Monaco staff in the summer of 2020. He is currently assistant coach (in charge of young players). 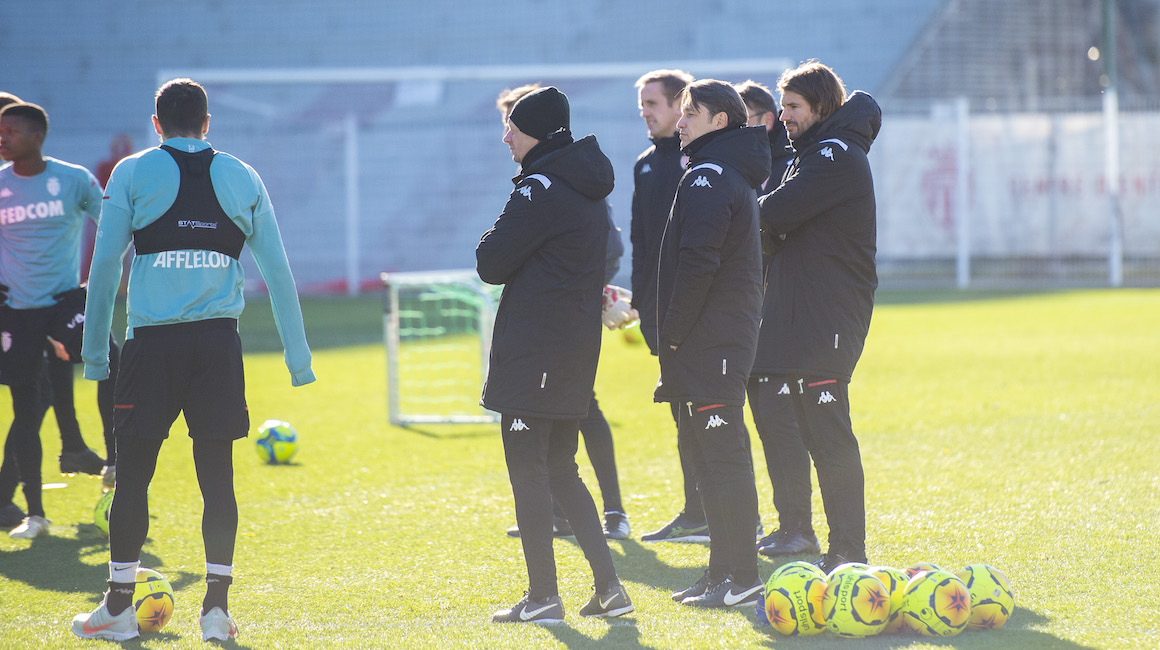 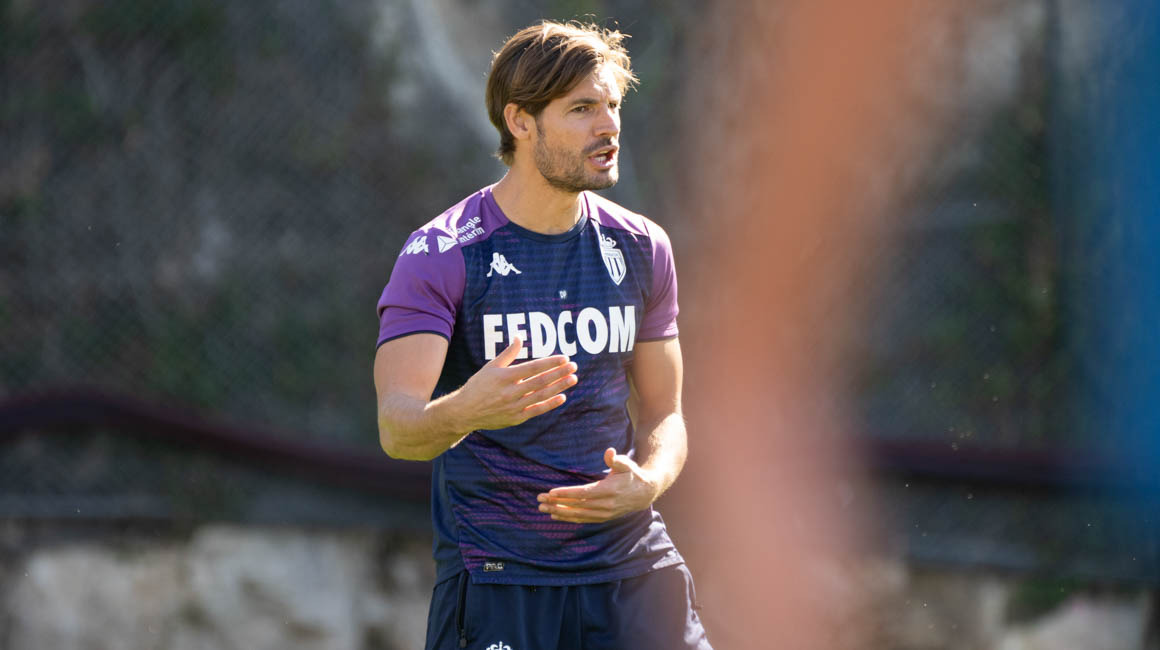