An experienced international goalkeeper, Diego Benaglio has been selected 61 times by Switzerland from 2006 to 2014. After a decade-long experience at Wolfburg, the Zurich native left the Bundesliga to discover Ligue 1 with AS Monaco during the summer of 2017. In 259 matches played with Wolfburg, Diego made 837 saves! The German champion in 2009 in front of Bayern Munich, then winner of the trophy and the 2015 German Super Cup, he entered the history of the German club. 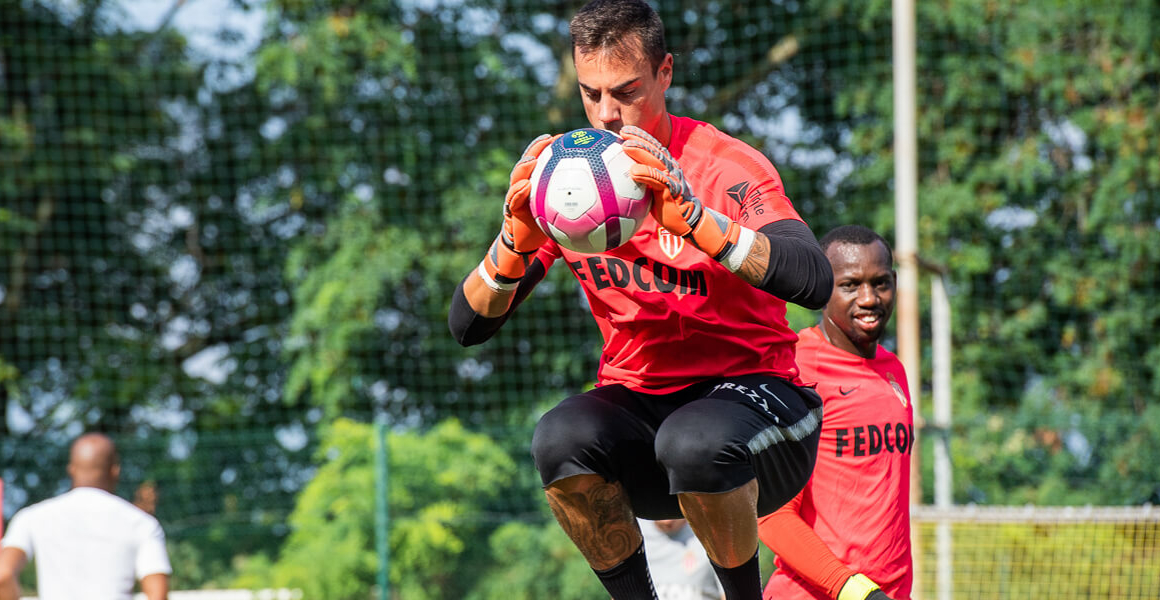 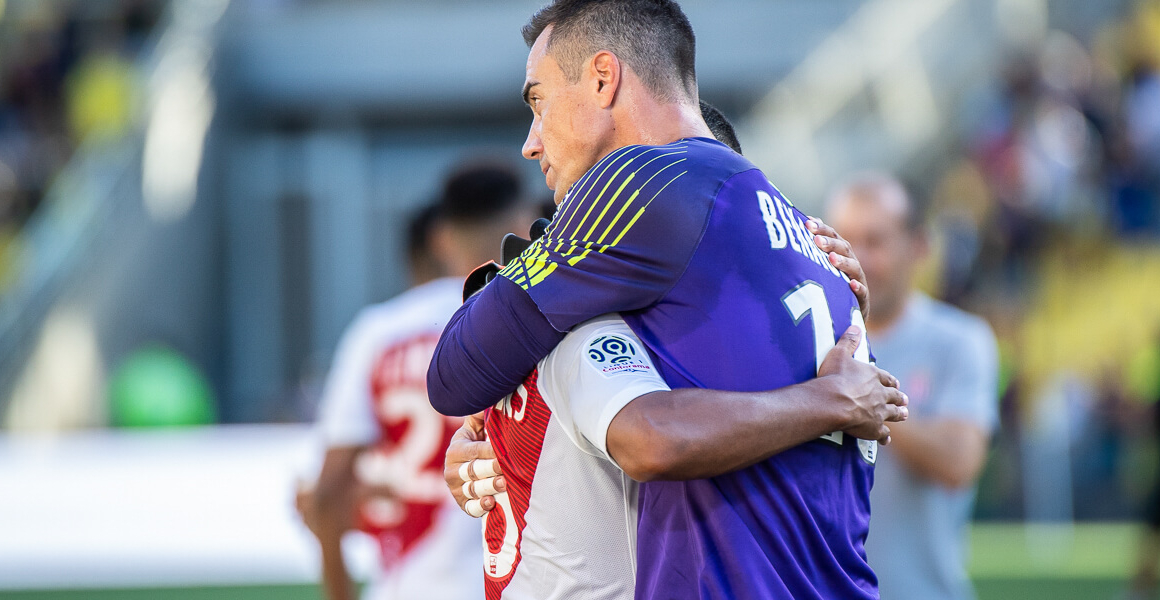 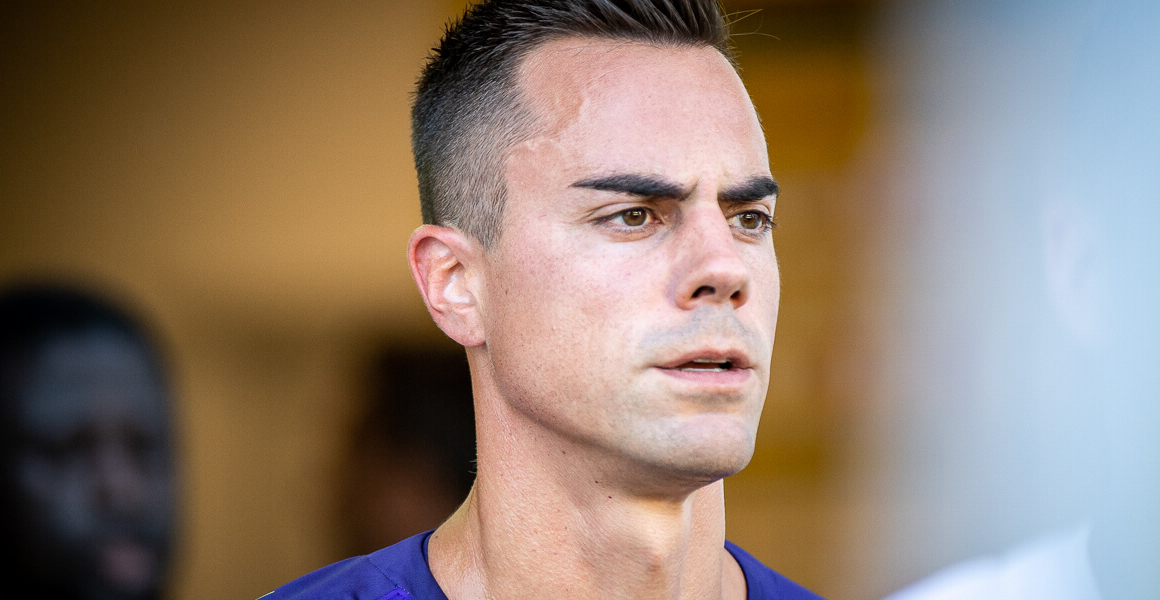 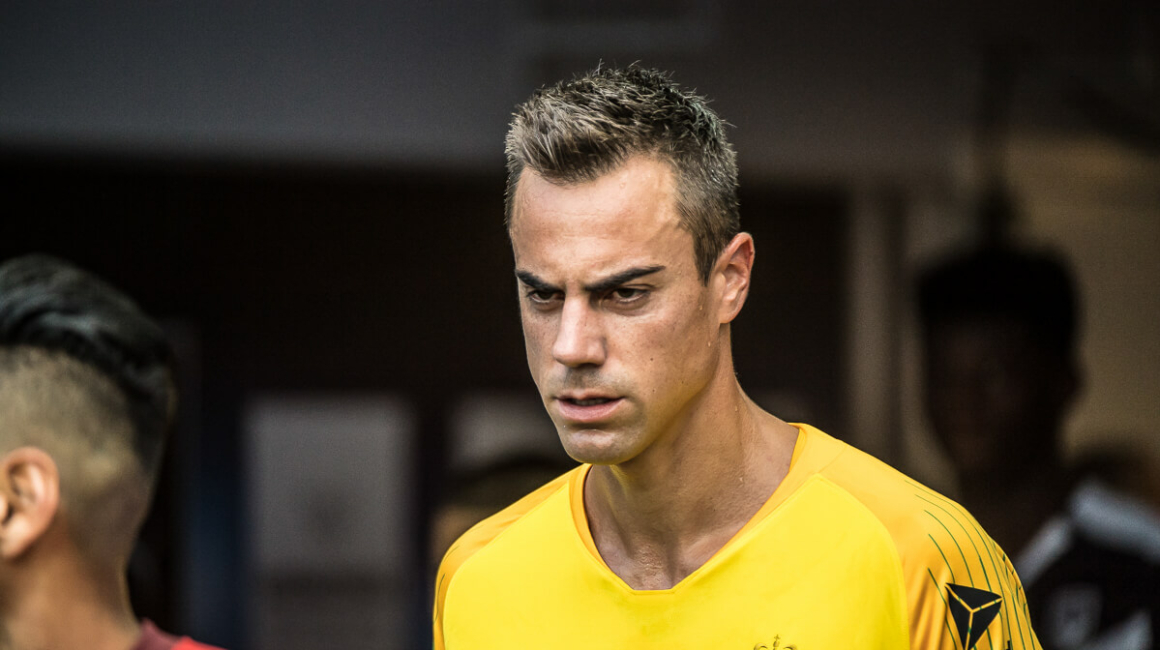 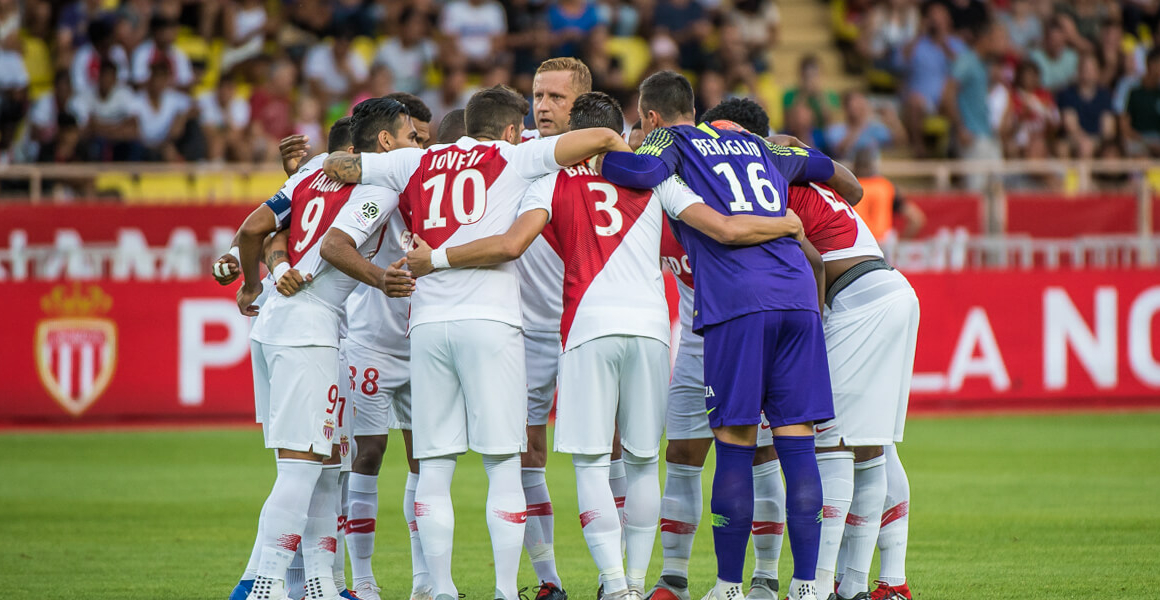 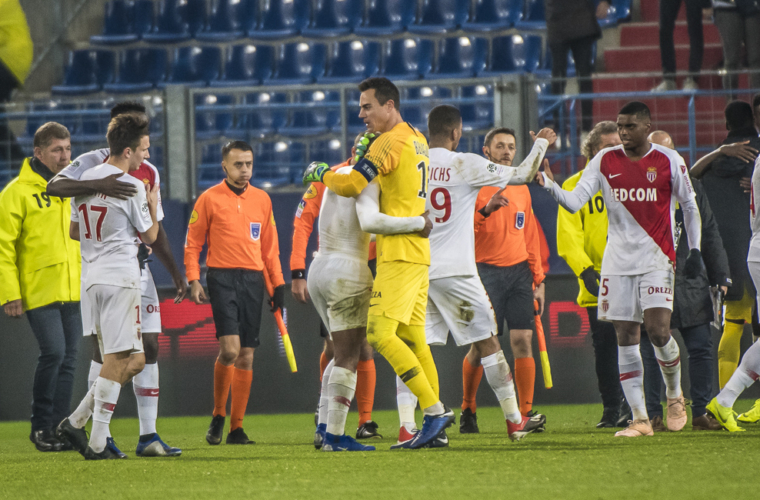 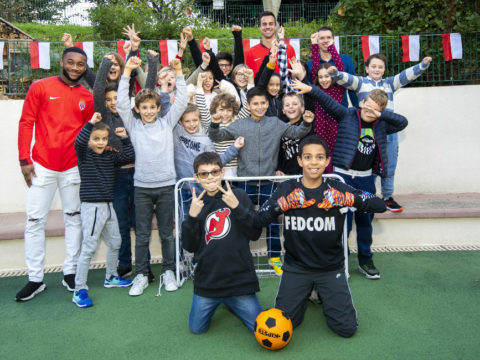