Born in Paderborn, Alexander Nübel plays as a goalkeeper and completed his training at his hometown club. Consistently demonstrating great precocity, he joined the reserves at only 17 before signing with Schalke in 2015. Alternating at first between the reserves and the first team, he made his first appearance in the Bundesliga on the last day of the 2015-2016 season, before making his first start in October 2018. His performances convinced his coach who promoted him to a starting role, and then made him captain for the 2019-2020 season. He played a total of 53 games in Gelsenkirchen before joining Bayern Munich in 2020, where he was crowned champion of Germany. He was also named best goalkeeper at the 2019 U-21 Euros, and had joined AS Monaco as of June 2021.. 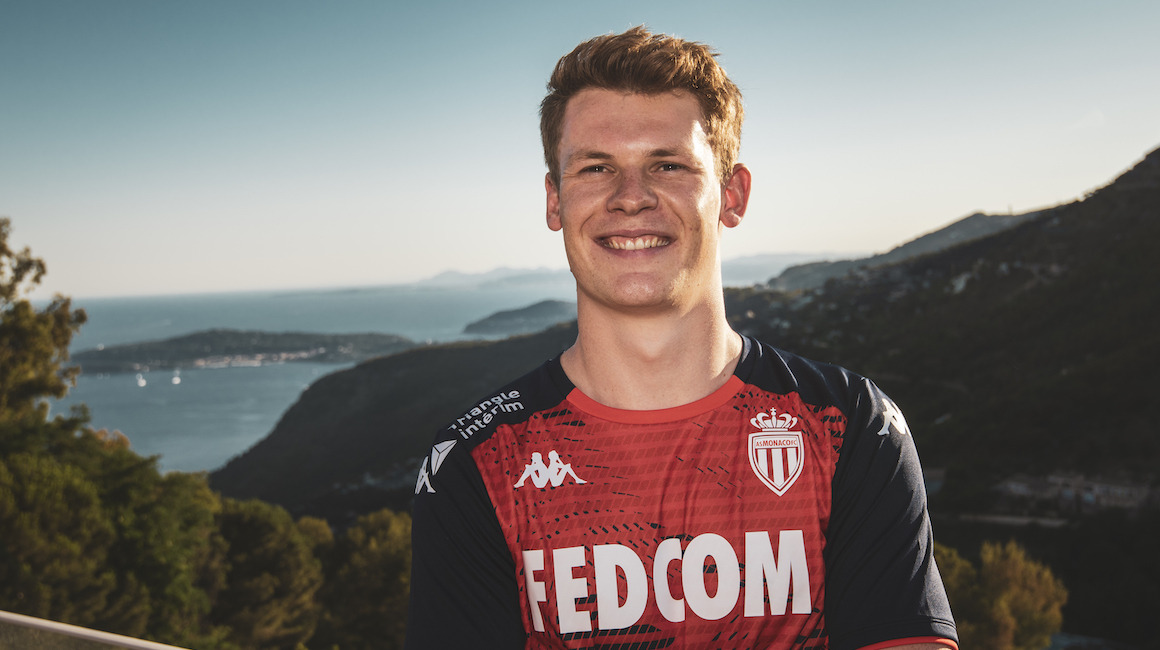 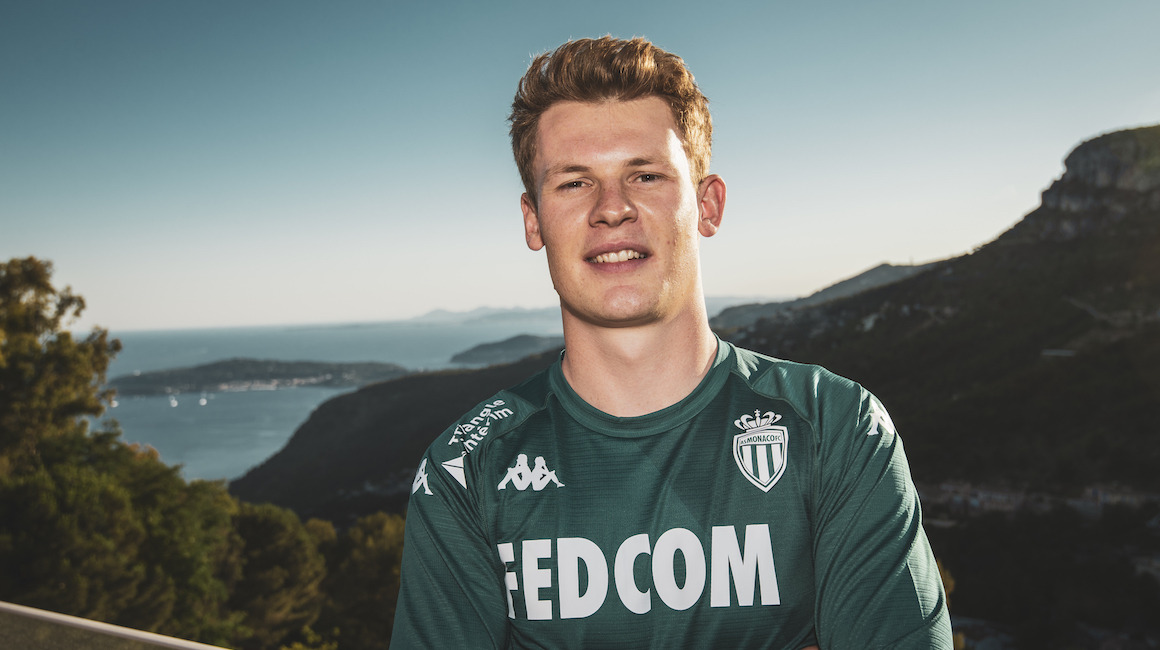 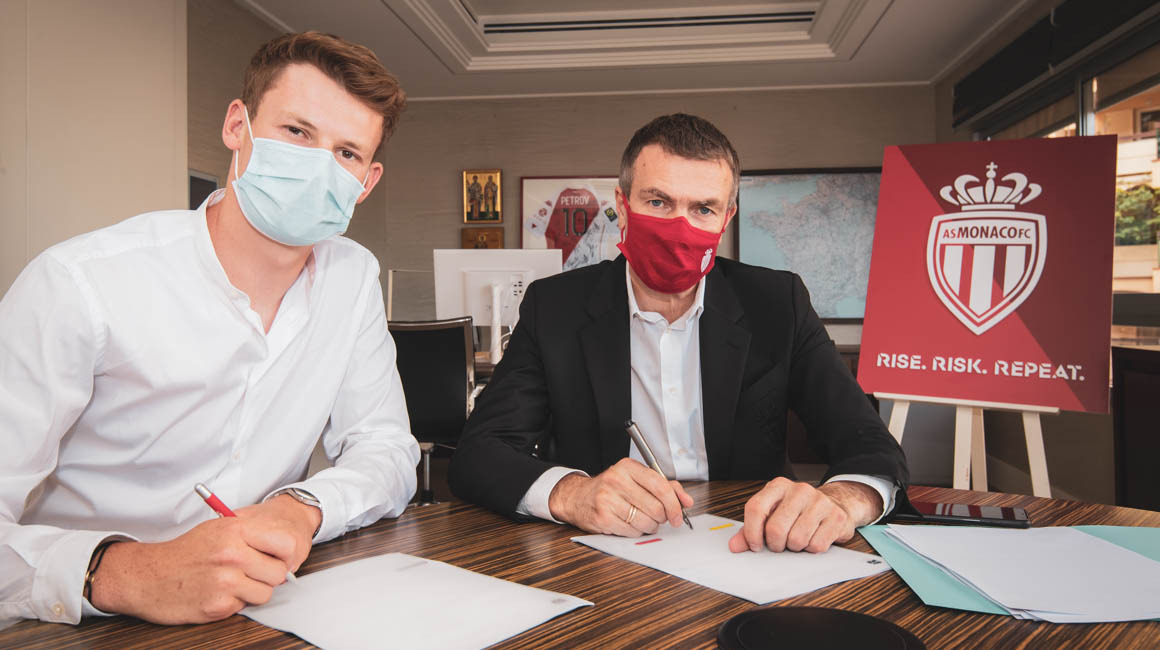 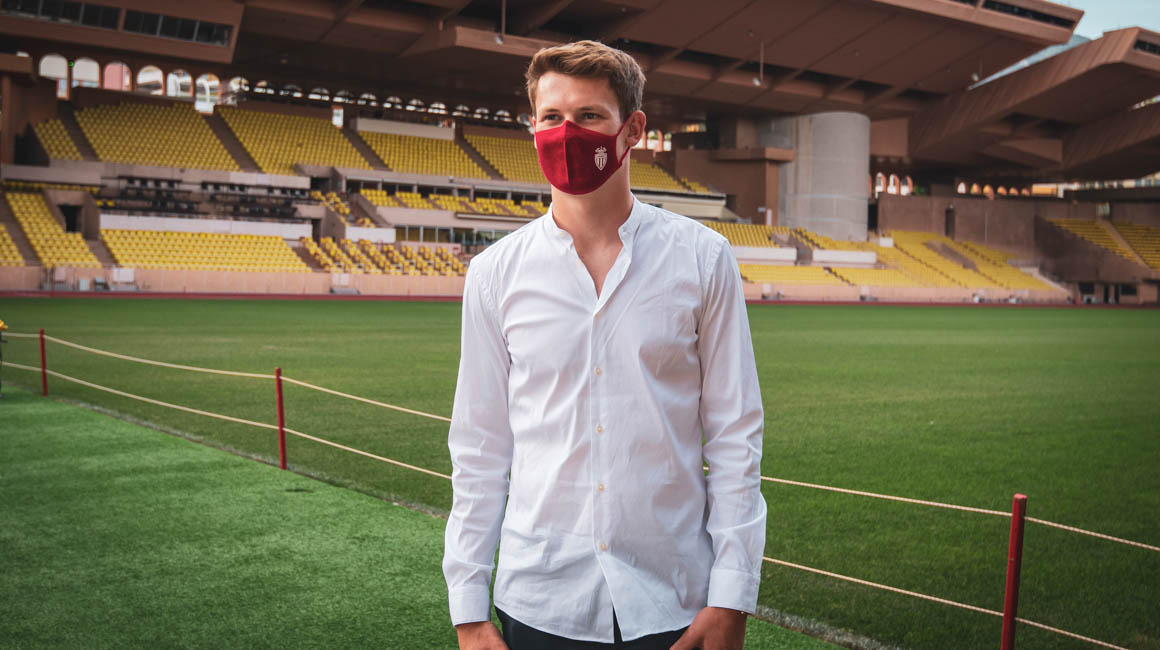 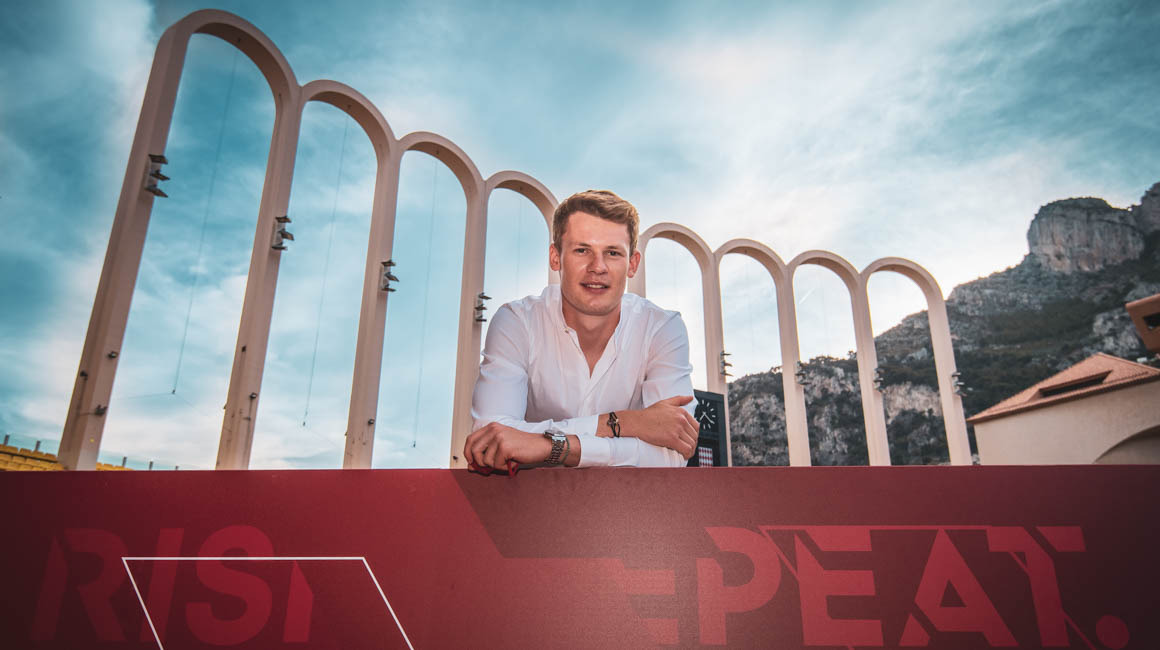 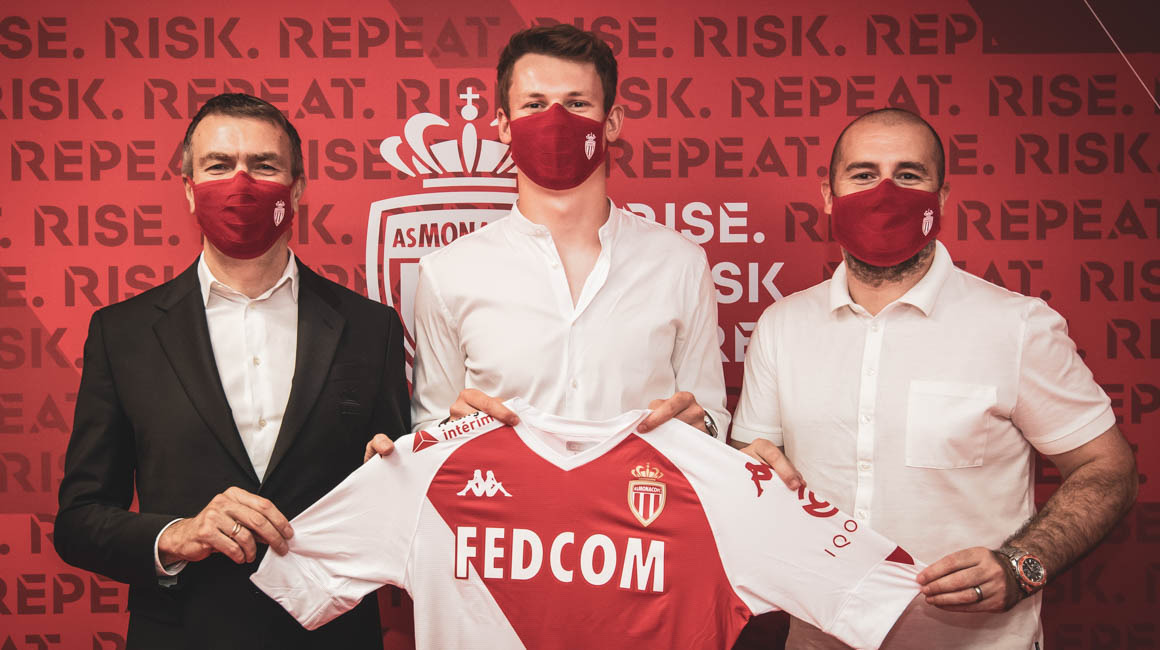 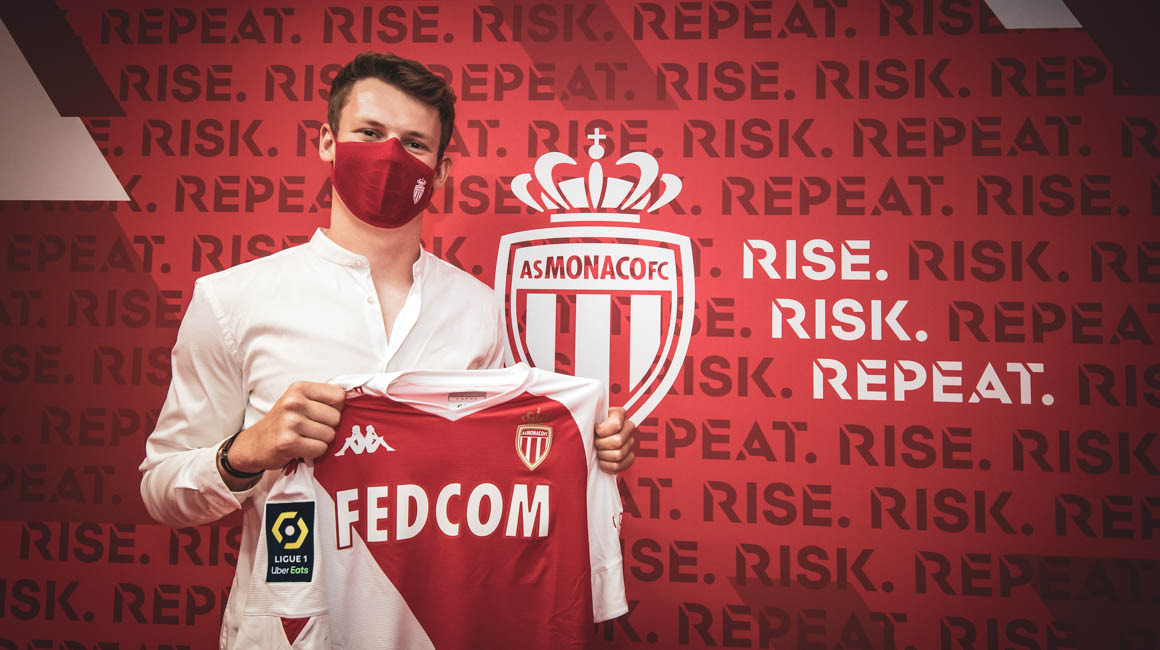