A central defender by training, Florentino Luis started playing indoor football at the age of 8. Discovered and then recruited in 2010 by the Lisbon club Benfica, the Angolan-born player quickly showed great skill playing in front of the defense. Florentino Luis climbed the ranks quite quickly in Benfica's youth sides, doing the same for the Portuguese national youth teams (he won the U17 Euros in 2016 and the U19 Euros in 2018). He made his first appearances with the Benfica first team in 2019, before moving to the Rock in the summer of 2020. Florentino Luis is now the sixteenth Portuguese player to wear the colors of AS Monaco. 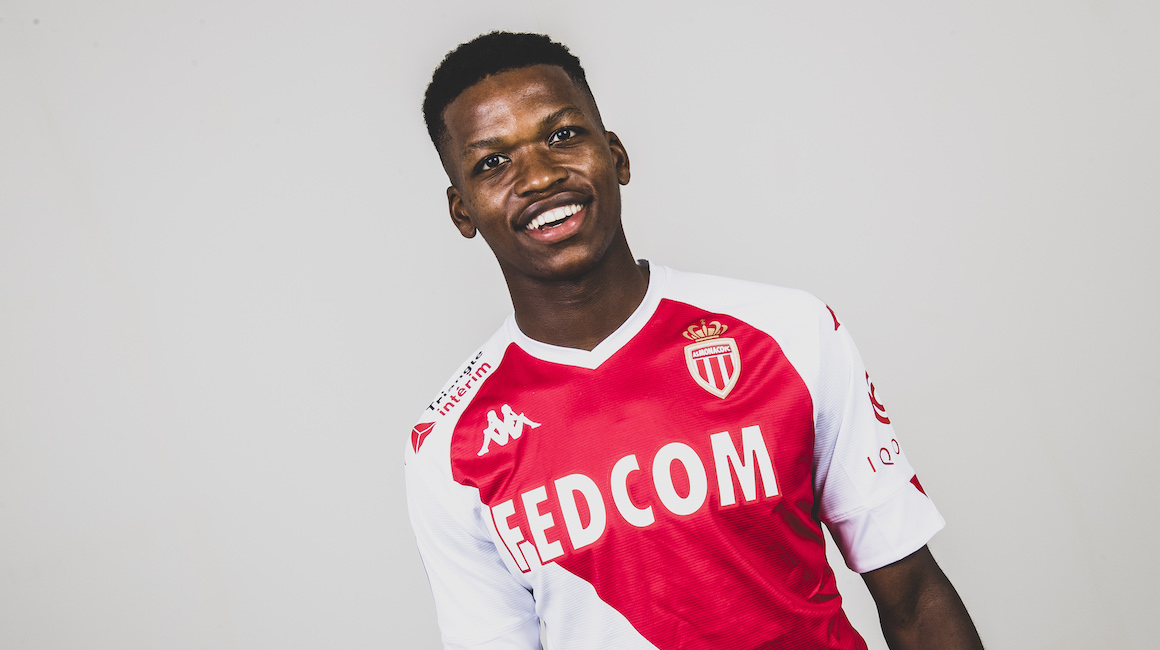 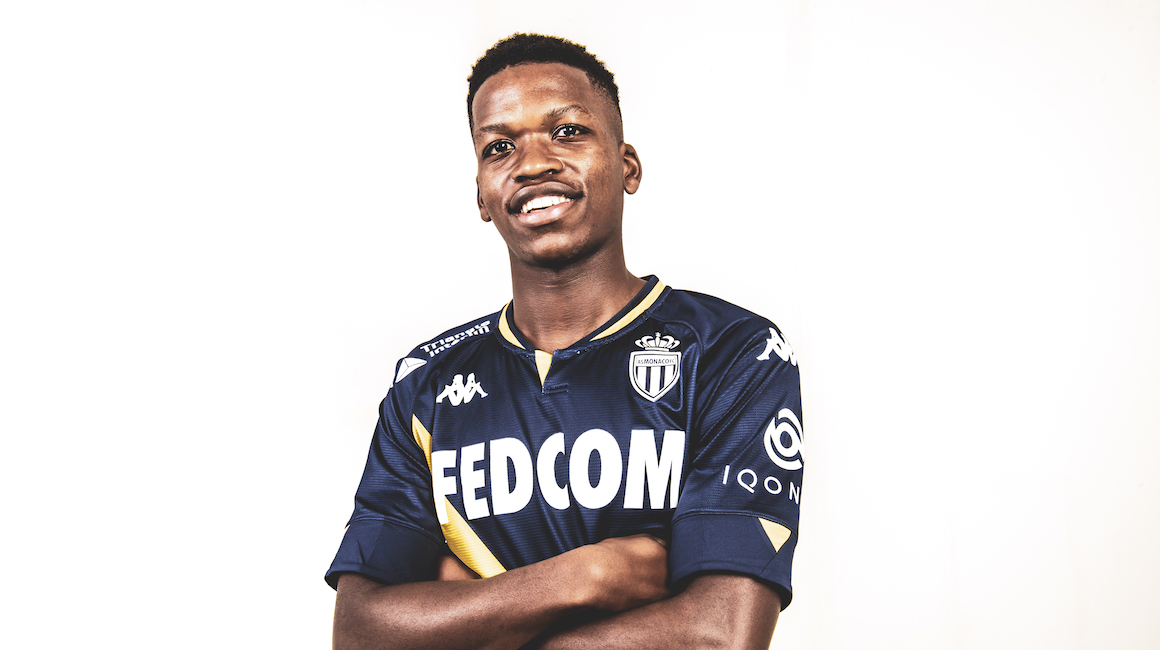 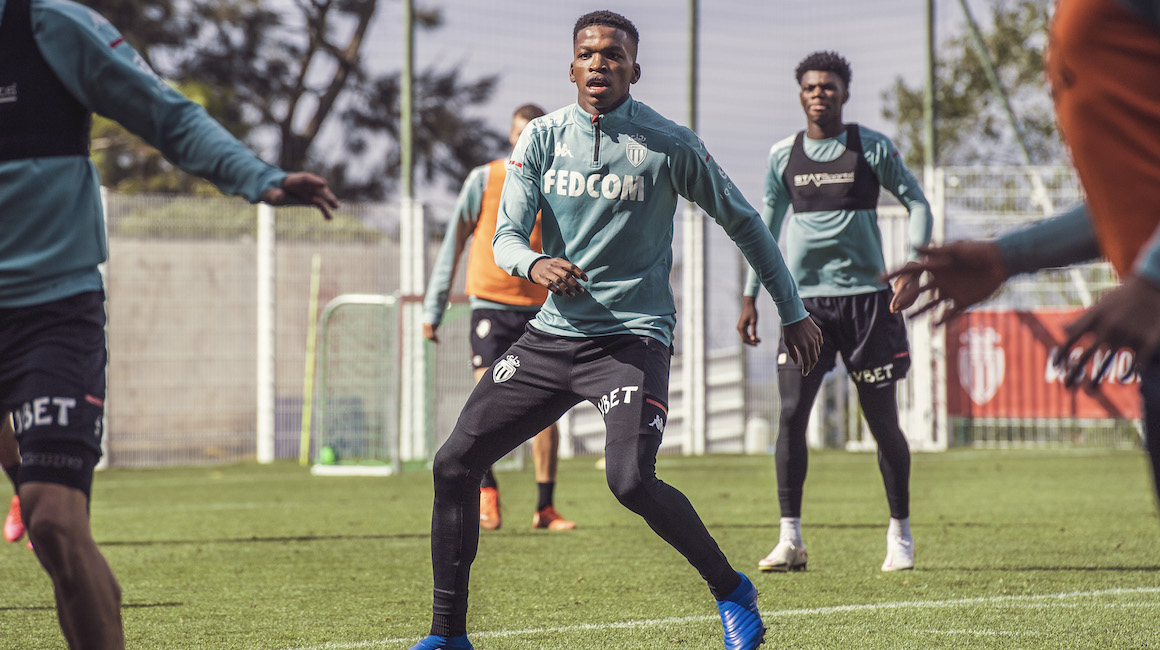 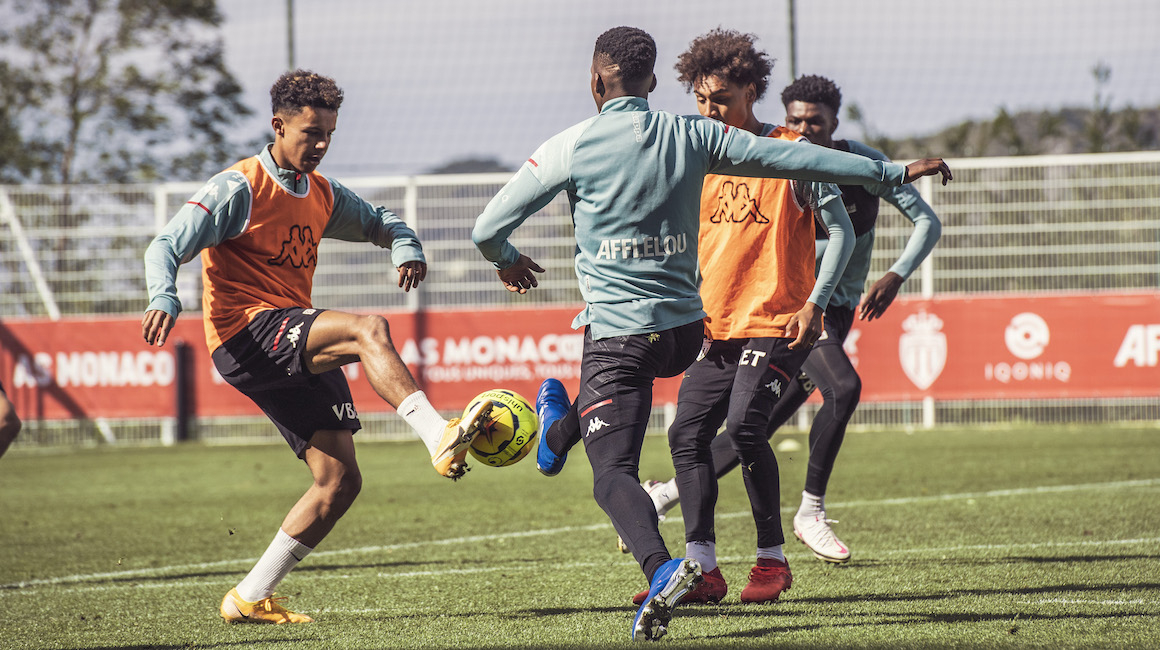 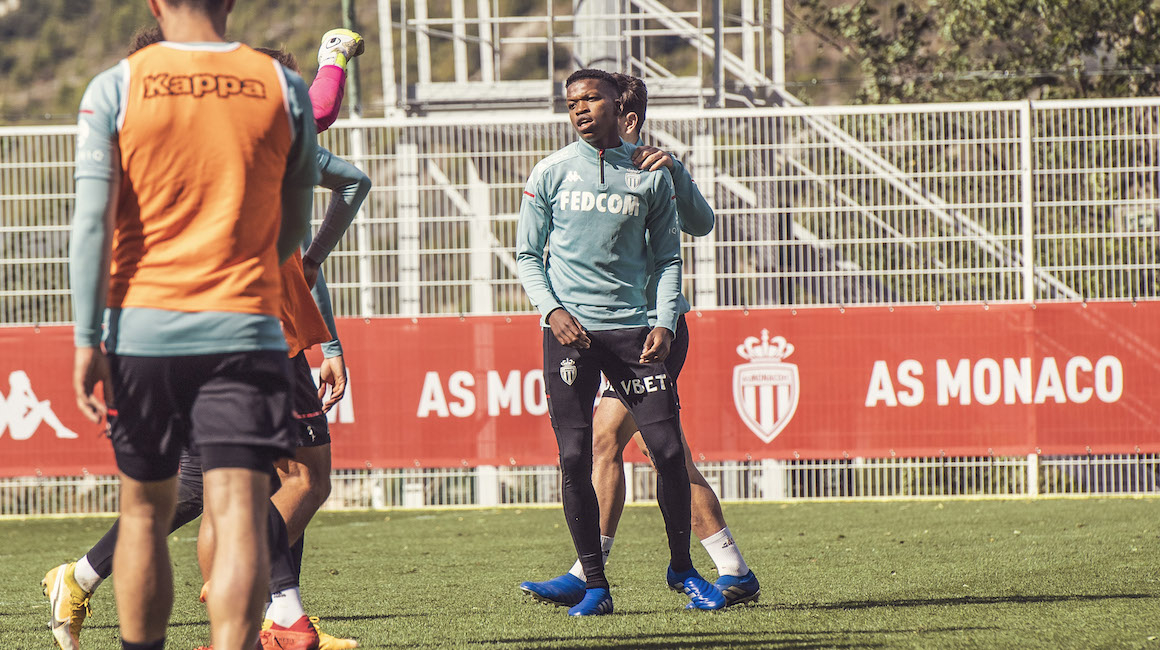 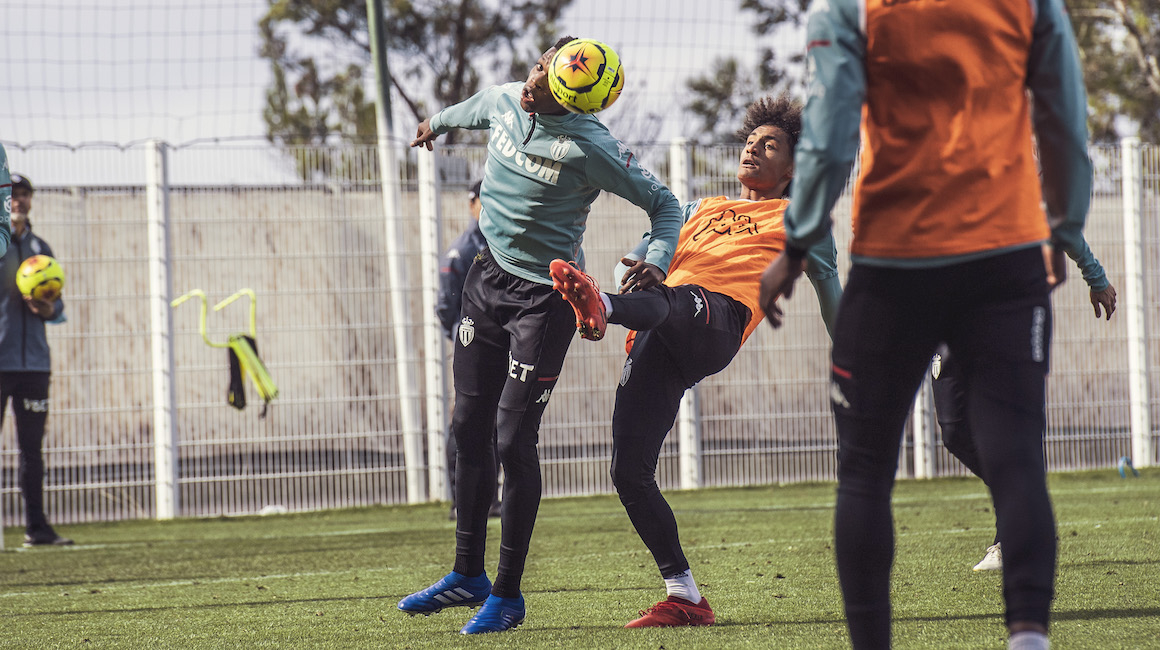