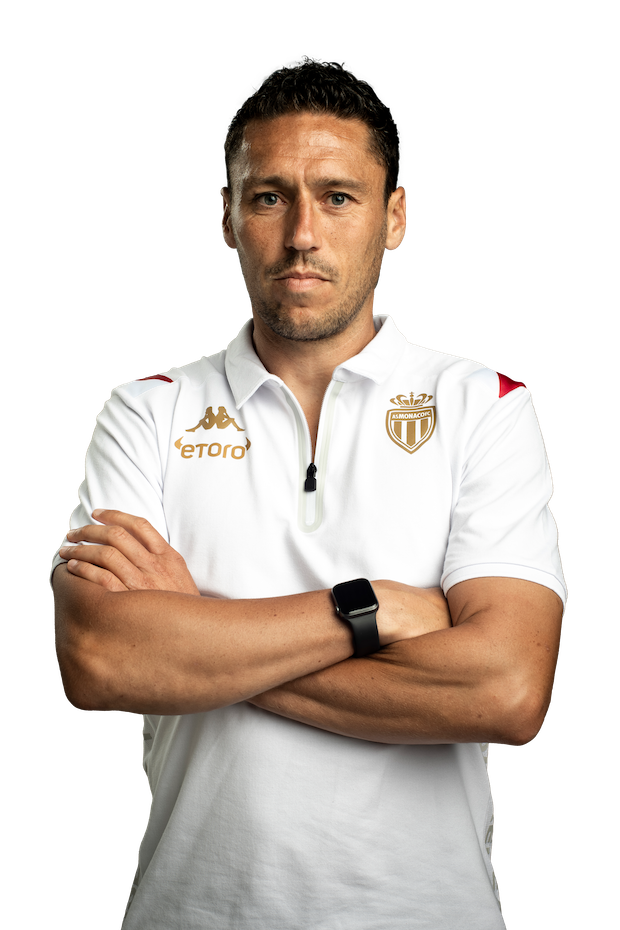 Af ormer professional footballer in Belgium, the Netherlands and Greece, Jonas Ivens became a physical trainer for Waasland-Beveren in 2016, before becoming assistant after the departure of Philippe Clement. It is also in this position that he joined the current Monegasque coach at Club Brugge in 2019, before accompanying him on the Rock. 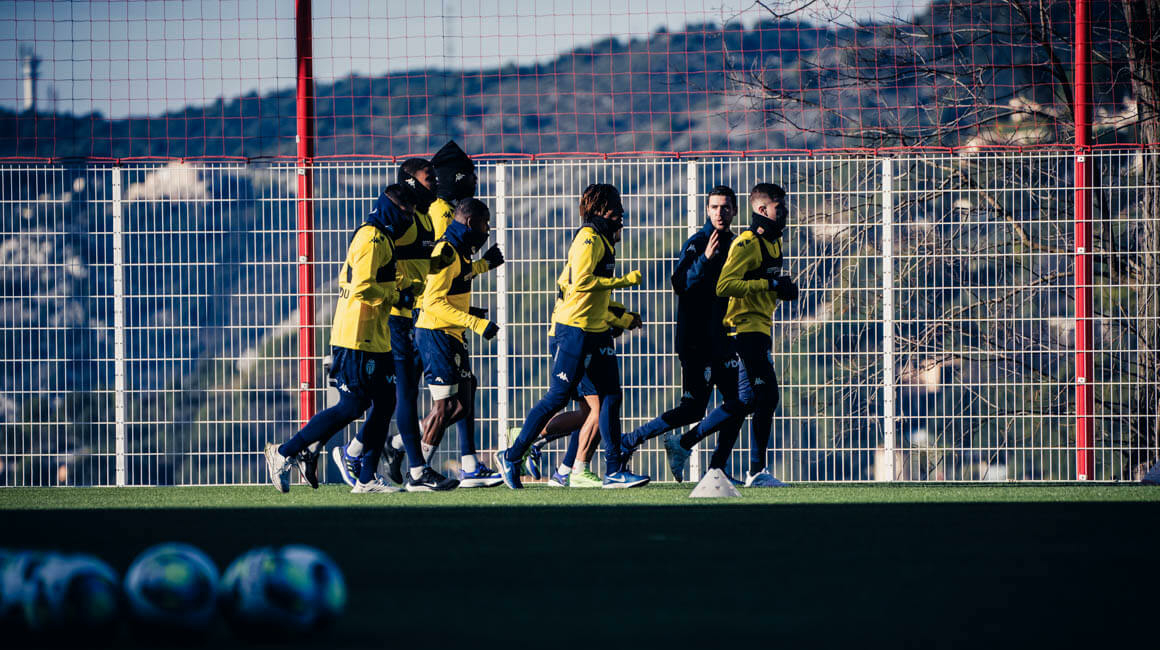