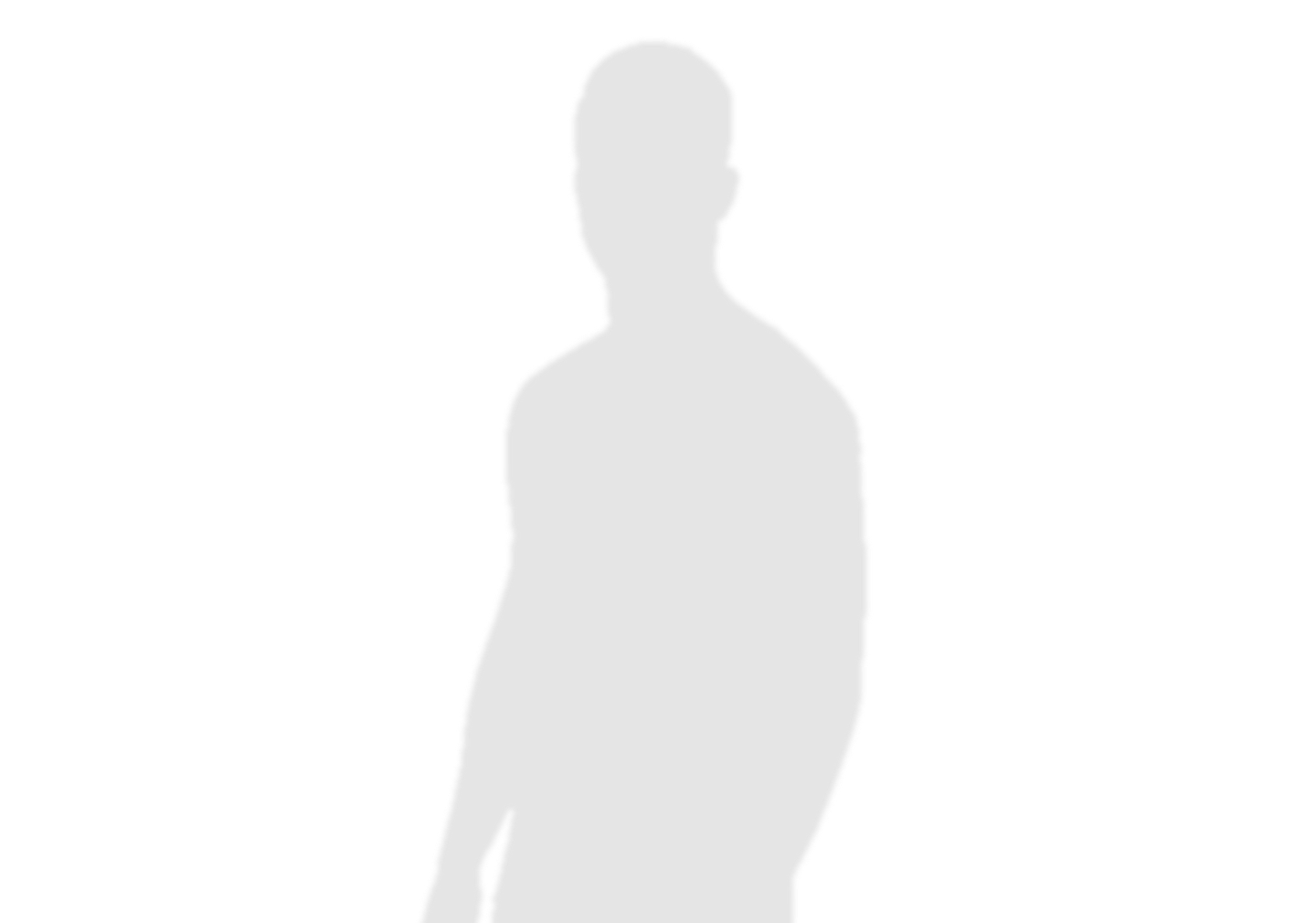 The native of Rio made his professional for Flamengo before joining AS Monaco in January 2017. A champion of France that same year with the red and whites, Jorge was subsequently loaned to FC Porto (2018), then to Santos FC, where he was voted best left back in the Brazilian championship in 2019, before returning to the AS Monaco squad in January 2020.