After a professional debut at only 17 years old at CF Belenenses, a U20 World Cup final in 2011, then experiences at AC Milan and Benfica, Judilson Mamadu Tuncará Gomes "Pelé" played last season at Rio Ave FC. Author of 7 goals in 31 games in Liga NOS, he has contributed greatly to the historic season of his former club. Pelé also plays for the national team of Guinea-Bissau. 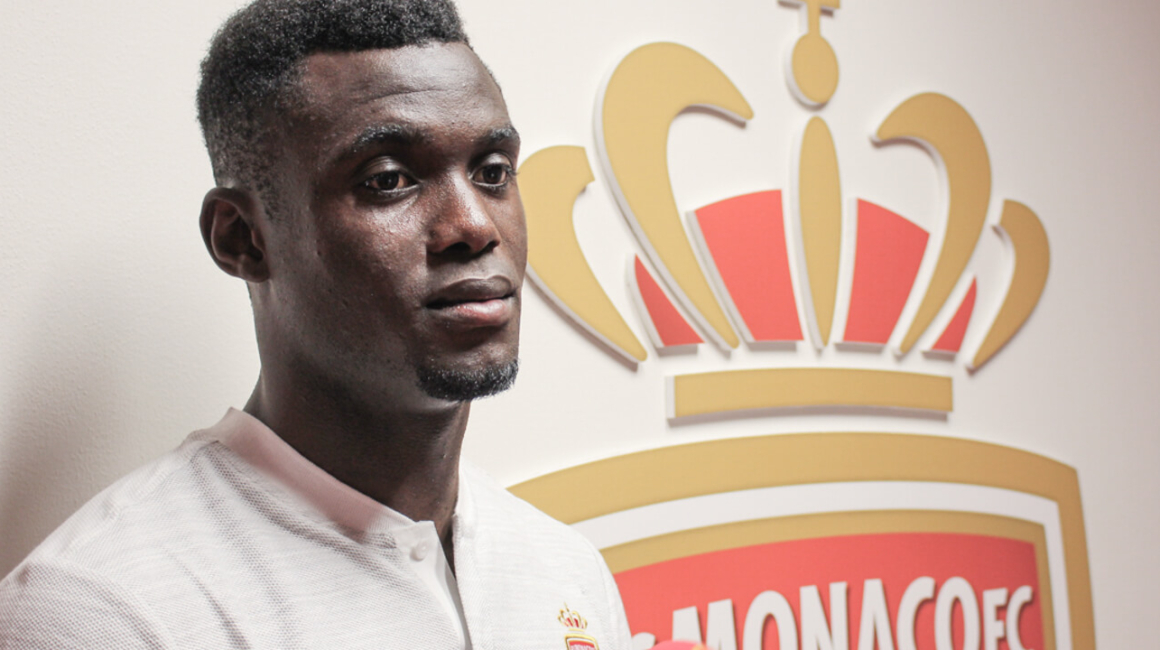 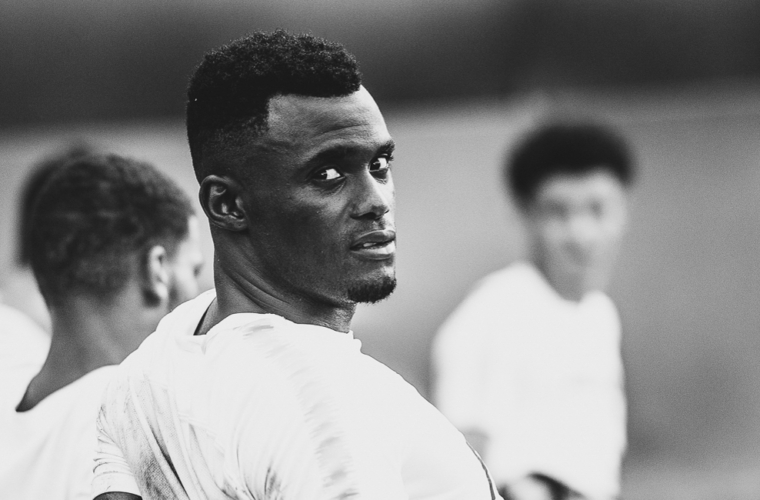 Pele: "Get out of this negative cycle"