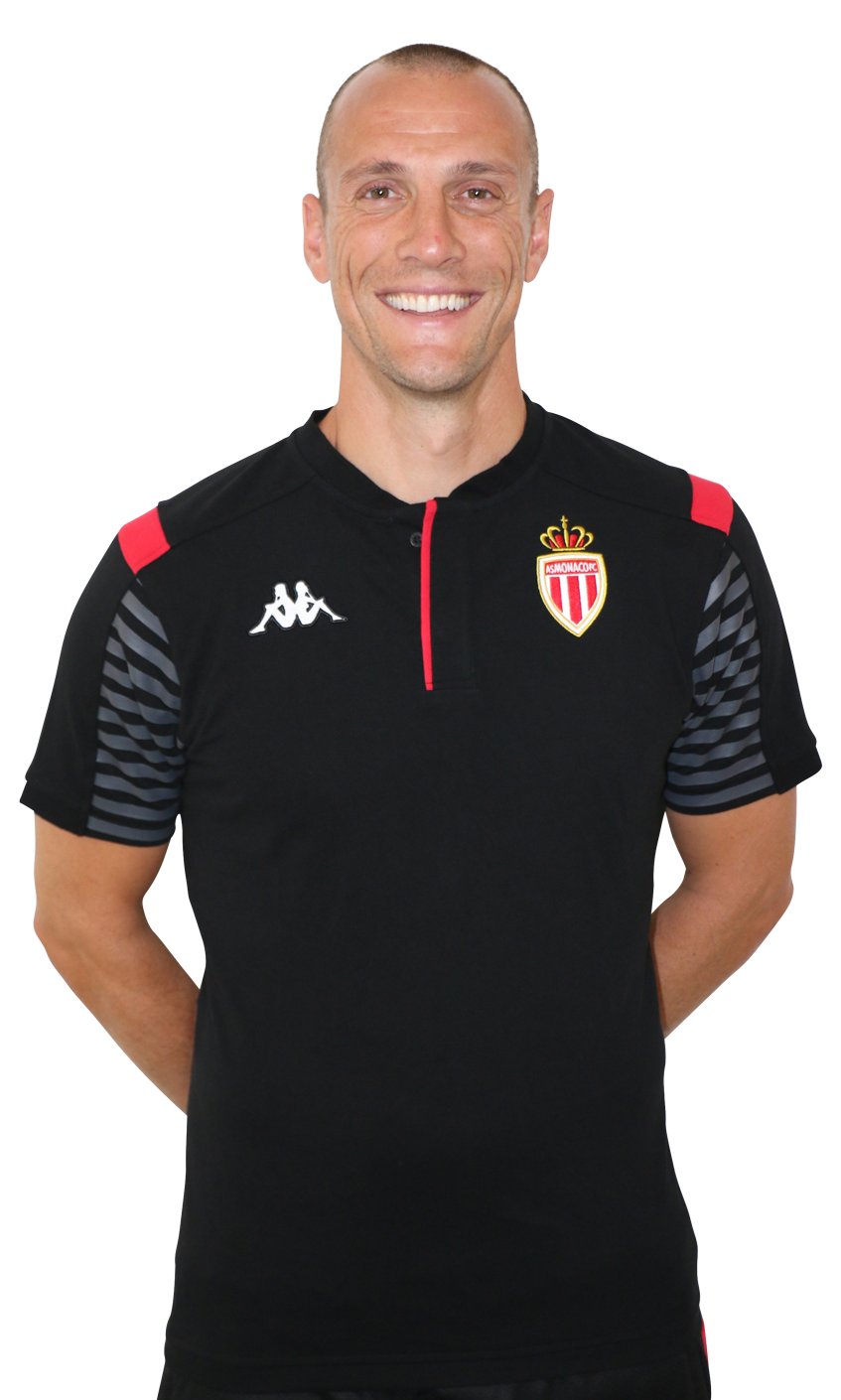 "ToTo" for close friends, Sébastien Squillaci made his classes at AS Monaco after signing his first licenses in Toulon. The intractable central defender woukd honor his first selection in France A team in 2004, when AS Monaco played the final of the Champions League ... It forms one of the best central hinges of Ligue 1 with Gaël Givet (assistant coach U19). Toto would defend the "Red and White" until 2006 and then continue his rich career as a player at OL, Arsenal, Sevilla, Bastia ... ToTo is the assistant of Manu Dos Santos in U17 since summer 2018 where he refines his coaching. 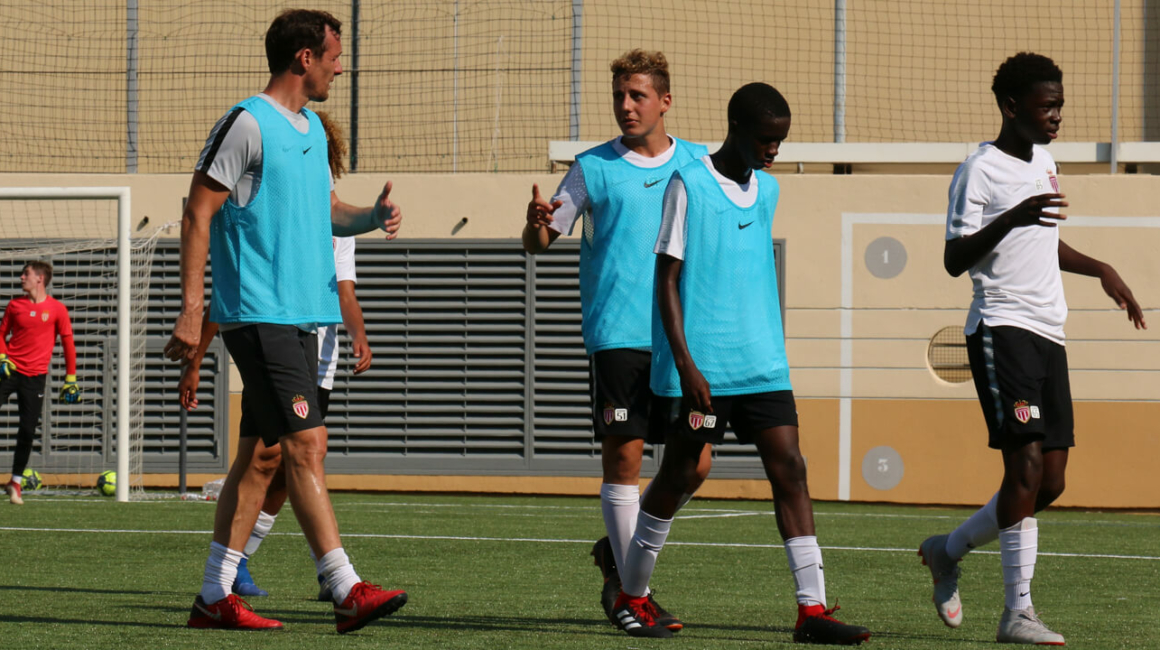