Strahinja Pavlovic spent his youth in Serbia. While still a junior player, he spent eight years at his hometown club in Sabac, a town an hour from Belgrade. The defender was then spotted by scouts at Partizan Belgrade. There, the U-20 international would make his professional debut. He won the Serbian Cup in 2019 and discovered Europe by participating in his club's Europa League campaign during the 2019/2020 season. Strahinja Pavlovic signed a five-year contract with AS Monaco on January 3, 2020. 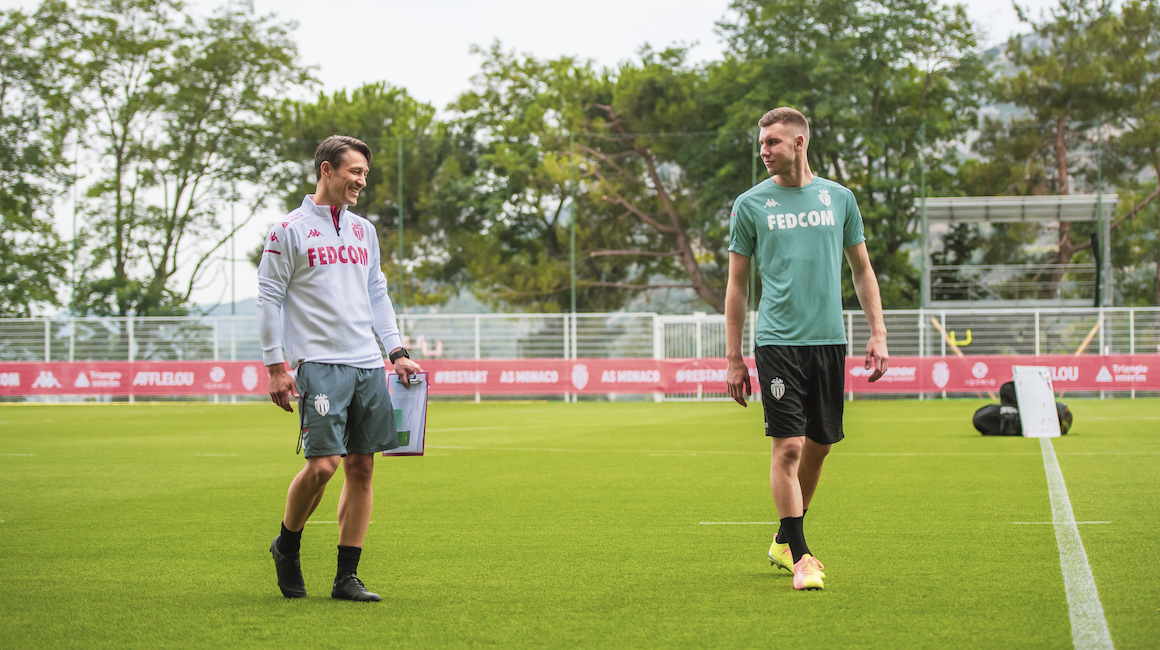 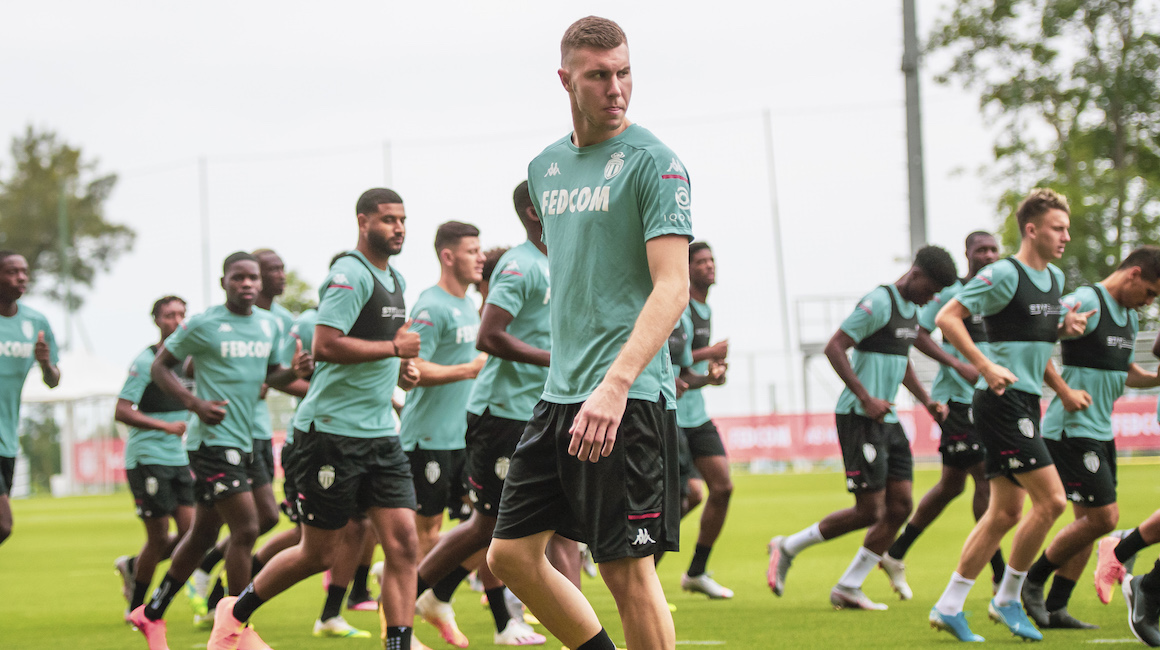 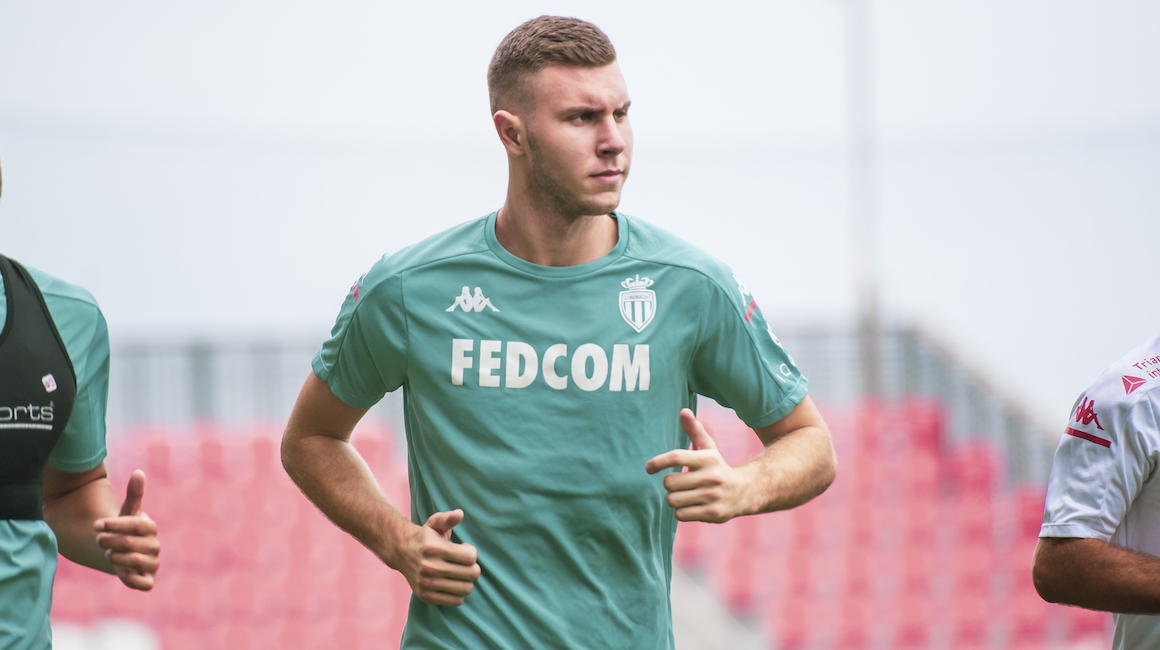 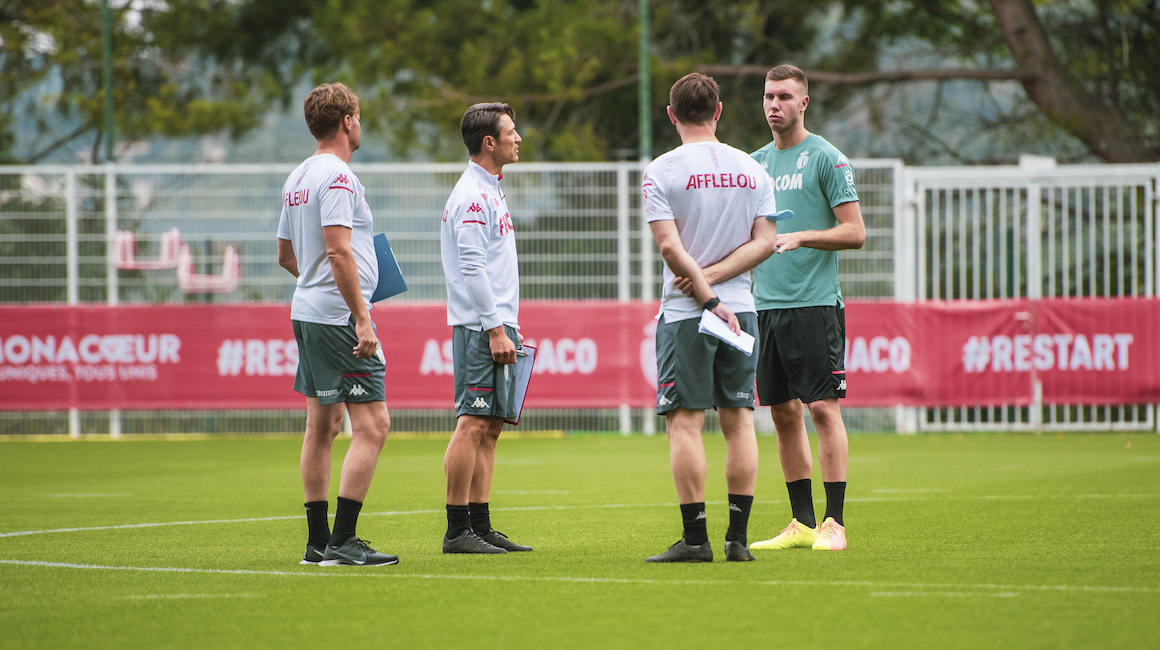