The athletic 26-year-old goalkeeper (1.93m), who has already played 232 official matches in all competitions as a professional, will don the colors of the sixth club of his career in the Principality. Trained at FC Metz, where he began his professional career, Thomas Didillon played his first professional match in the 2013-2014 season and won the Ligue 2 title the same year. After a successful loan spell at RFC Seraing in 2014-2015 (31 matches), he returned to Les Grenats and played two full seasons (59 league games between 2014 and 2016) during which FC Metz first managed to gain promotion to Ligue 1 (2015-2016), then to stay in the top flight (2016-2017). Thomas Didillon left Lorraine at the end of the 2017-2018 season and continued his progress with the prestigious Belgian club Anderlecht. In Belgium, the former Messin took part in 40 Jupiler League matches during the 2018-2019 season and also played in Europe the same season (five Europa League matches). A true leader on and off the pitch, he then played for another historic Belgian club, KRC Genk, during the second half of the 2019-2020 season, before finally joining Cercle in the summer of 2020. Playing 59 games with the sister cousin of AS Monaco, he actively contributed to the survival of the Groen-Zwart in 2020-2021, then in their fine season in 2021-2022 as the club finished in tenth place, just outside the play-off places. 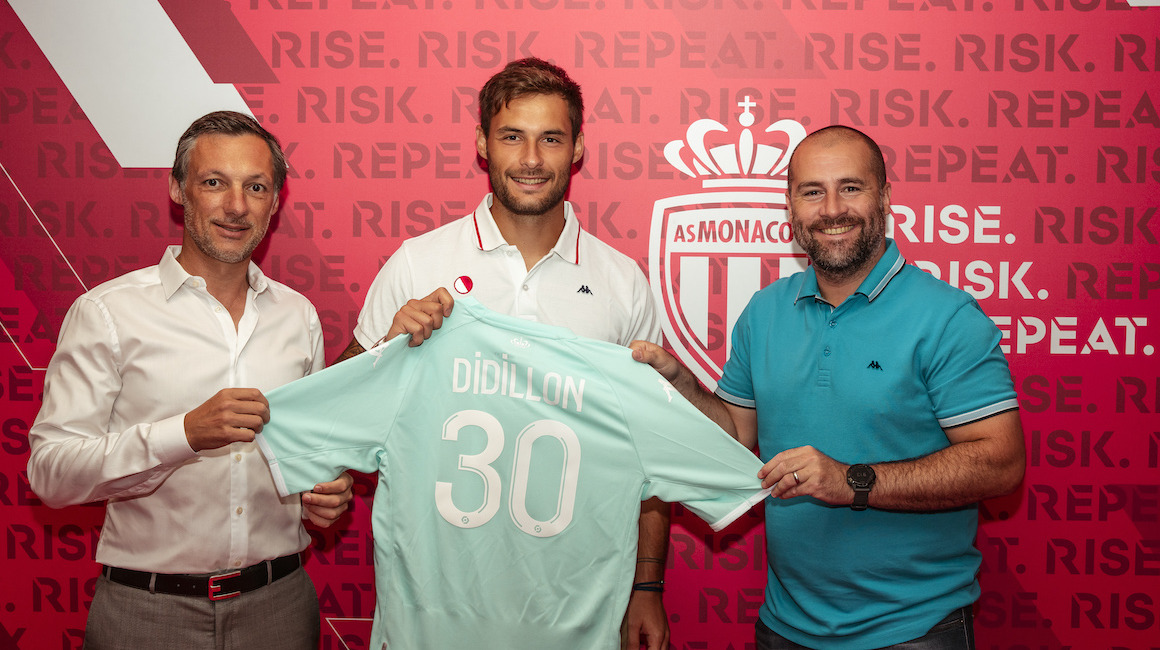 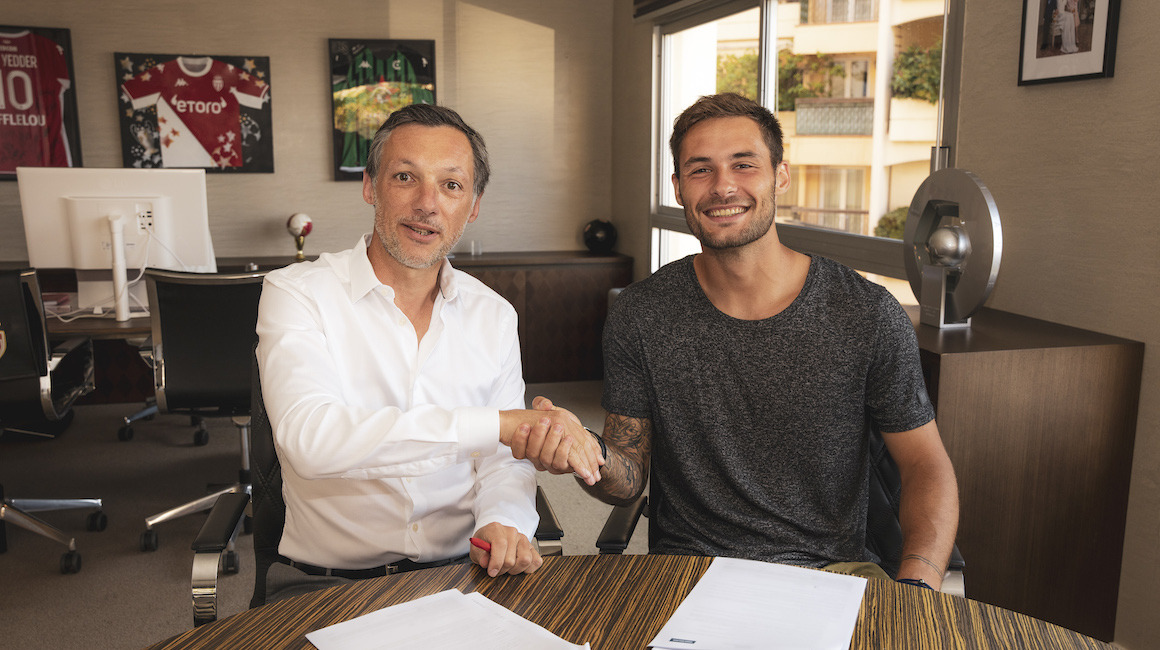 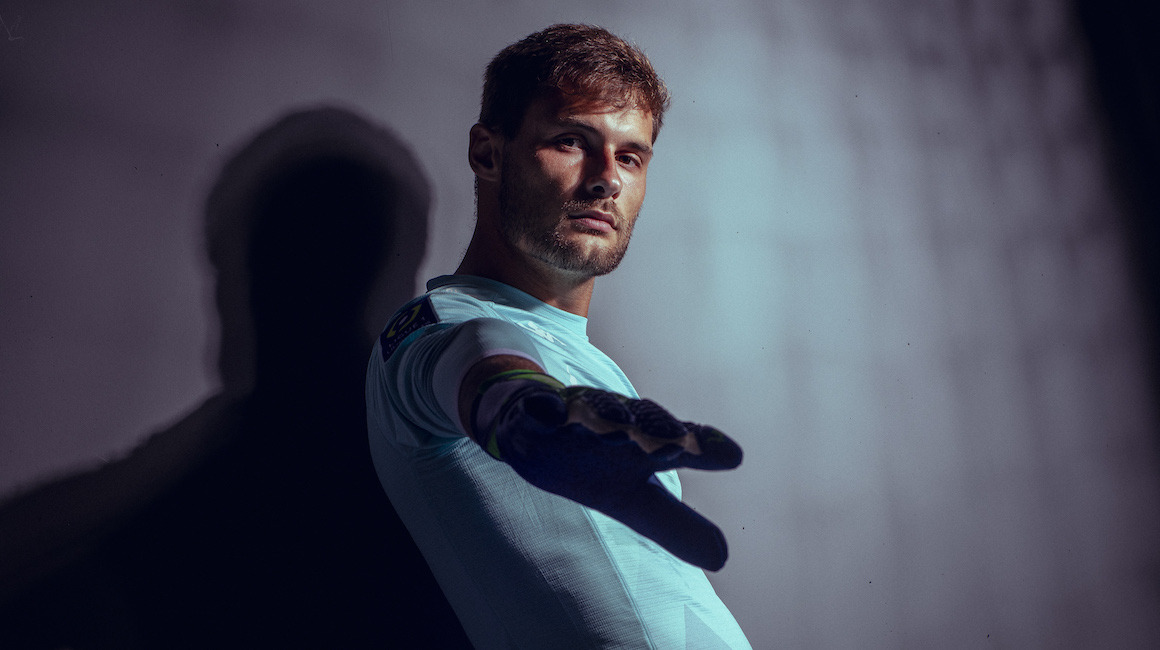 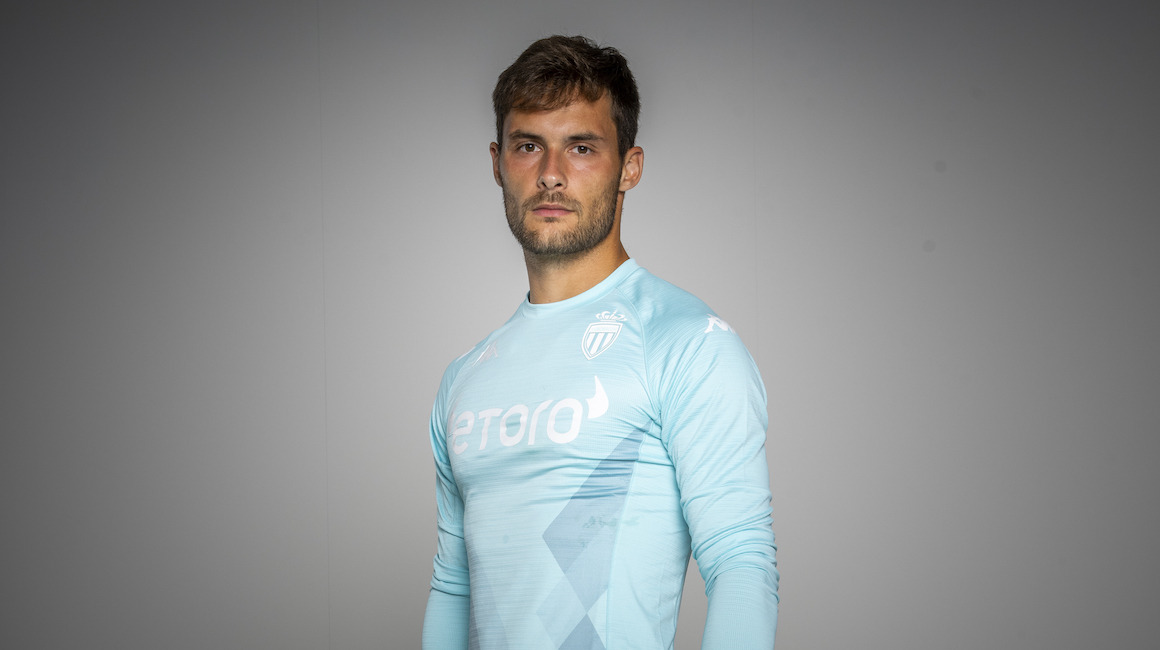 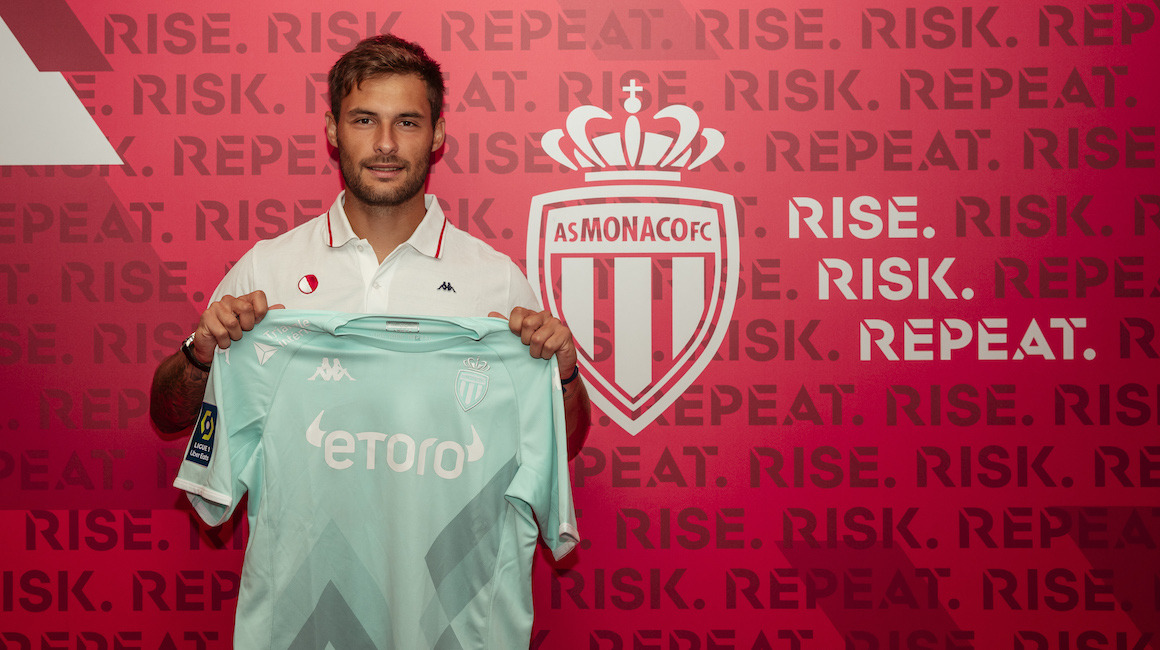 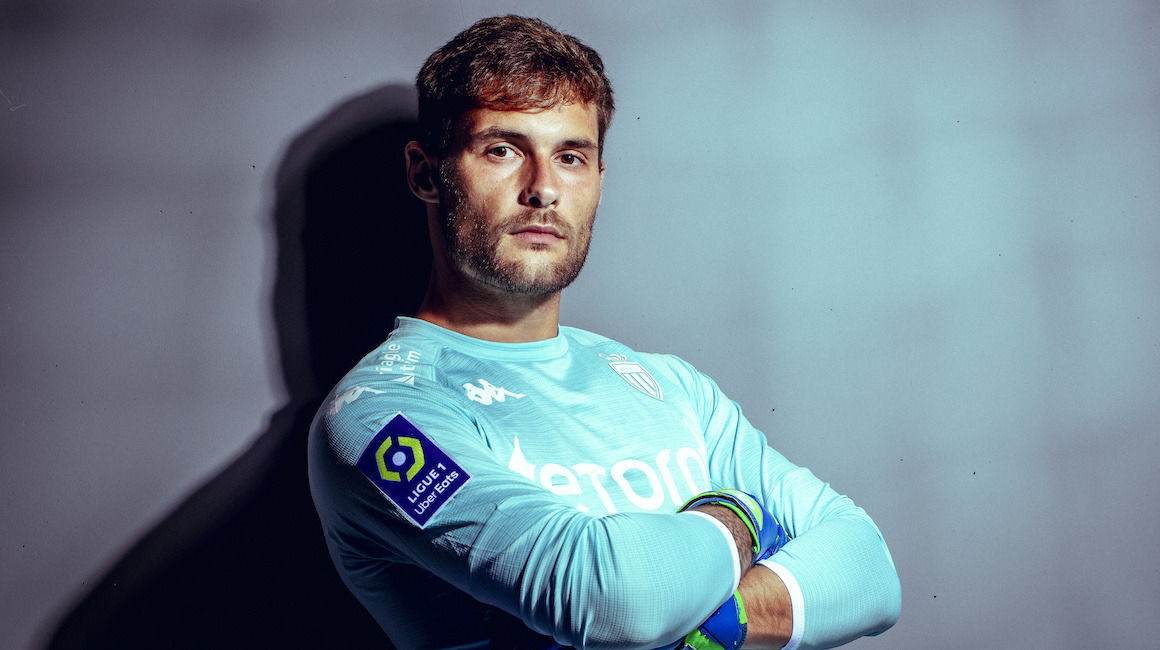 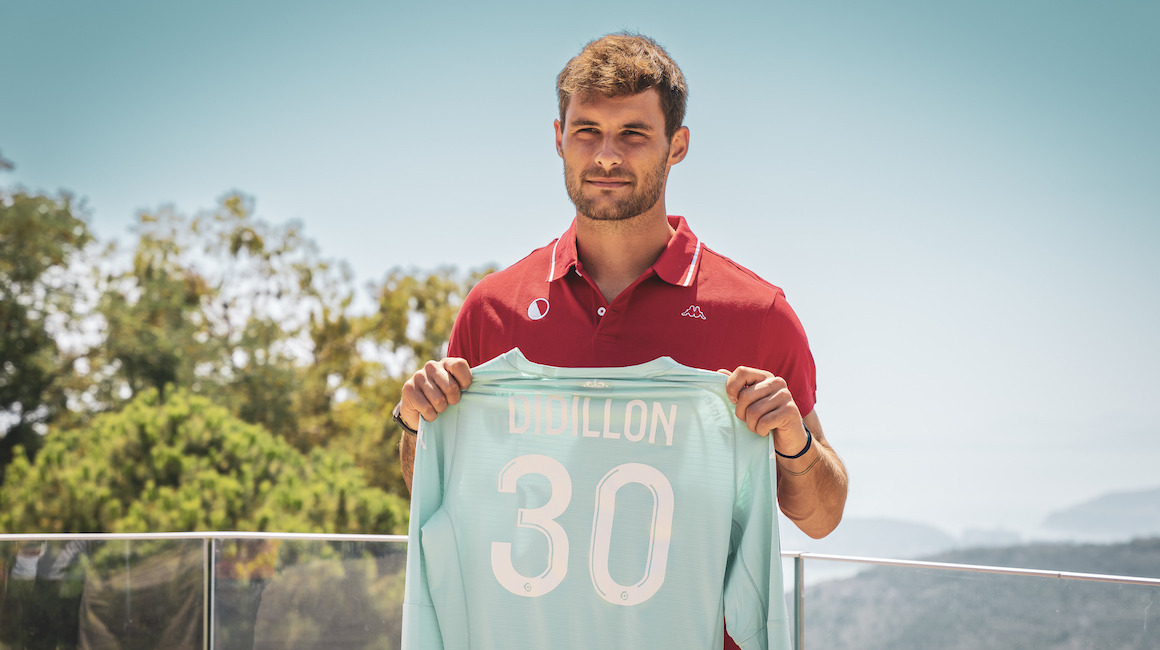 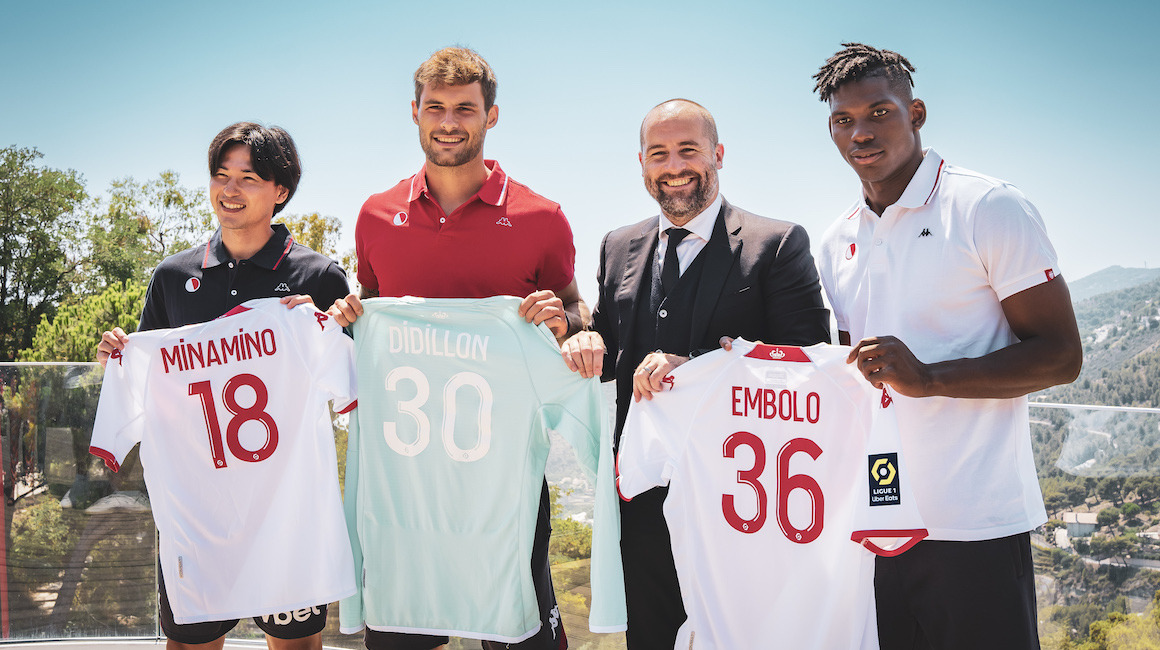