Having made his name in futsal, the native of Sarcelles made his debut in Ligue 1 under the colors of Toulouse FC during the 2010/2011 season. After a season of adaptation, he emerged as the technical leader and scorer of Toulouse, scoring 70 goals in 169 games and four seasons (2012/2013 to 2015/2016). Transferring to Sevilla FC in the summer of 2016, the striker played three full seasons with the Andalusian club and debuted in European competitions in which he displayed his finishing qualities, finding the net in 22 matches in 29 matches. In three years he became the fourth best scorer in the history of the Sevillian club (70 goals in 138 matches). On August 14, 2019, Wissam Ben Yedder signed for five seasons with AS Monaco. 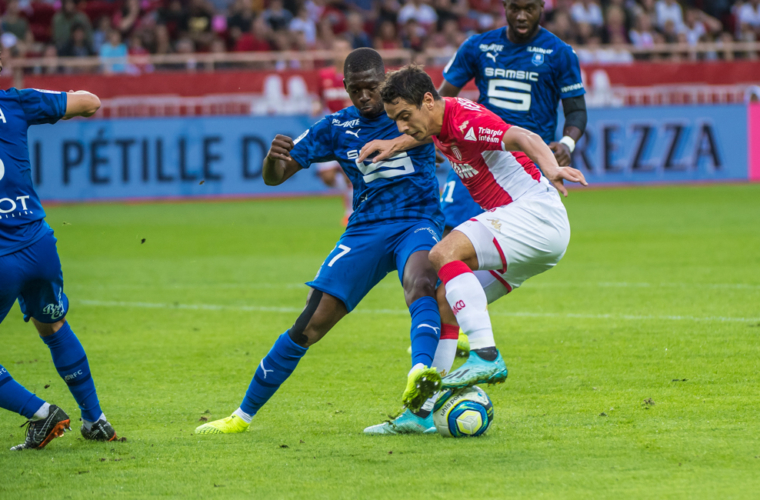 Ben Yedder at the death!