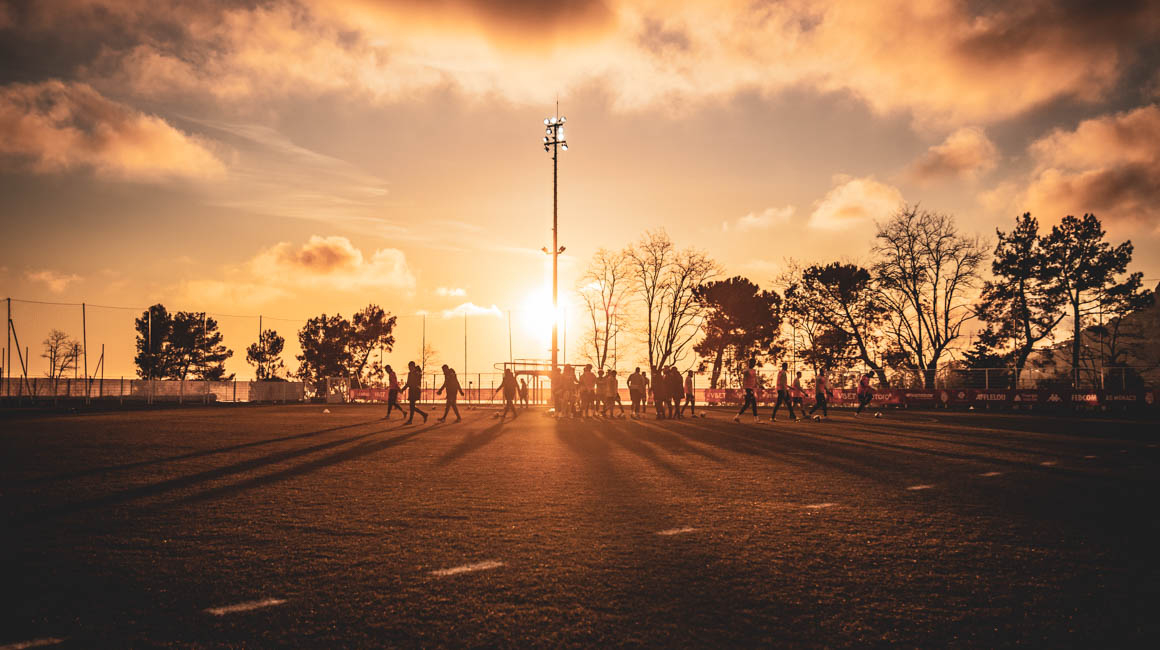 Here's the first team's schedule for this week, as Niko Kovac’s men return to training.

We’re back! Almost a month after a draw in Lens (0-0), which sealed third place and a place in the preliminary rounds of the Champions League, the players are on their way back to La Turbie starting this Thursday, June 24. The first days of the team’s return will be devoted to the usual physical examinations. 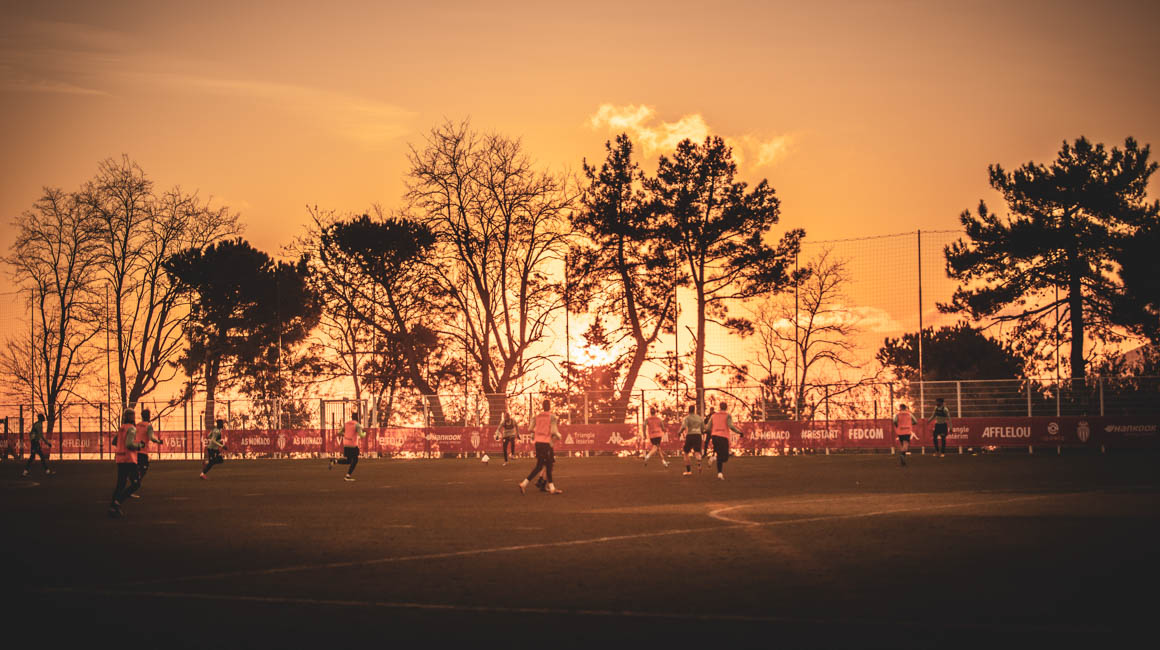 A preseason with a view to the Champions League

Then it will be time for the first training sessions of the season, led by Niko Kovac and his staff, as they begin preparations for what promises to be another exciting season with the team’s return to Europe. This season will start quickly — the team will resume competition on August 3 or 4 with the first leg of the third qualifying round of the Champions League, just a few days before the resumption of Ligue 1, scheduled for the weekend of August 6, 7 and 8. 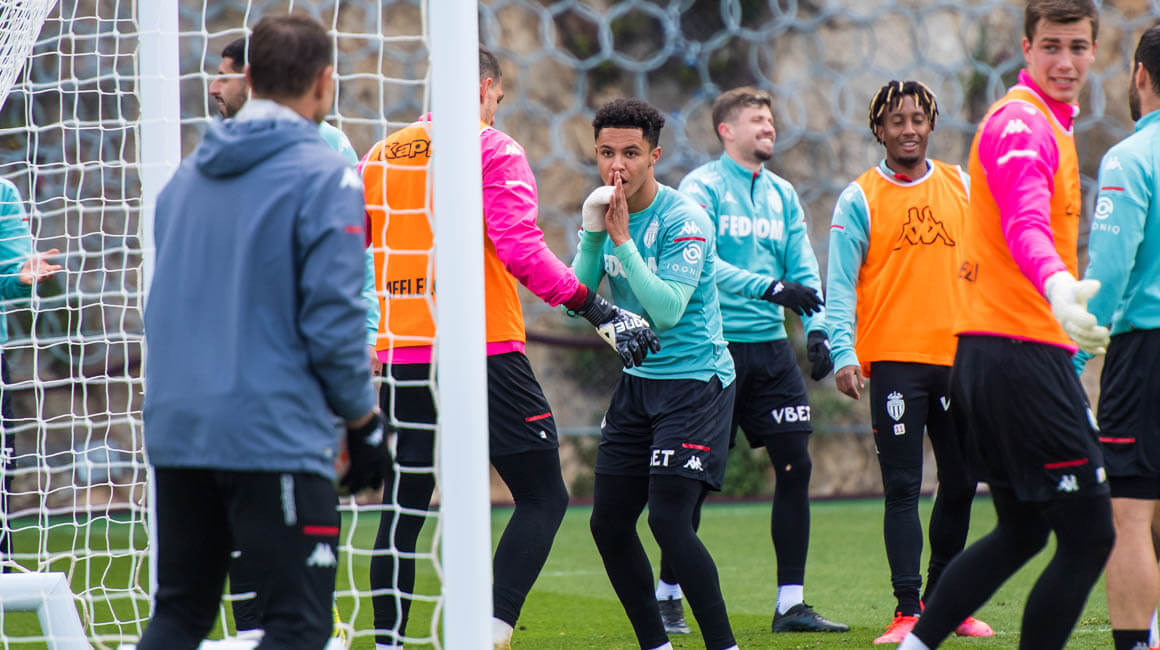 The week ahead for the first team 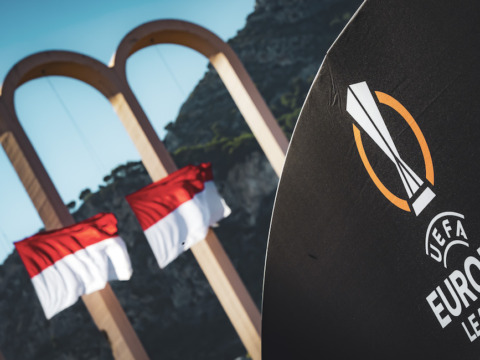 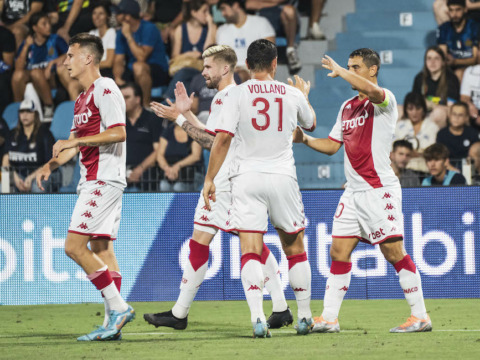 AS Monaco to face PSV Eindhoven in the Third Qualifying Round of the Champions League!