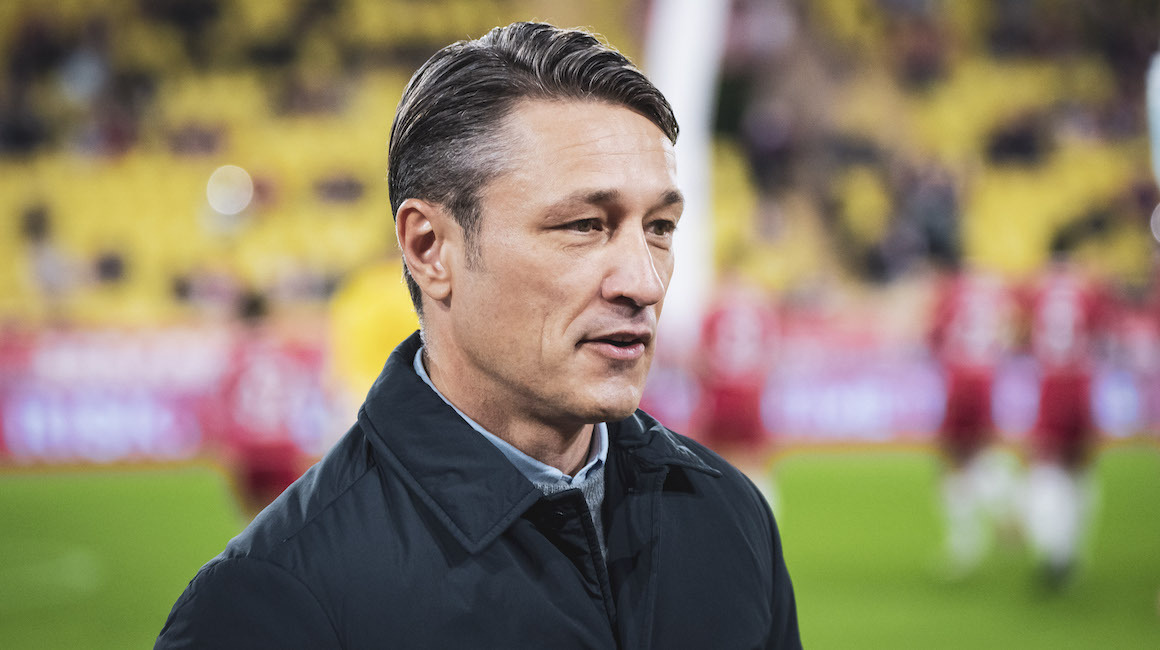 Ahead of playing FC Metz this Sunday at the Stade Louis-II (3 p.m.), Niko Kovac spoke at a pre-match press conference. Extracts.

Keep things moving. This is the watchword for the Rouge et Blanc, who are on a run of six consecutive matches without defeat in all competitions, and who are coming off of a very good win in Angers (3-1) on Wednesday. Before  a visit from Metz, as part of the 17th matchday in Ligue 1, here’s what Niko Kovac had to say at a press conference.

Our ambition is to win the next match, against a strong team, who defend well. We are capable of winning this match, we know that. We cannot change the past, but if we continue on this path we will win a lot of matches.
Niko KovacManager, AS Monaco

The match against Metz

We know that Metz’s strength is to defend well and to play on the counter, especially on the flanks. We will therefore have to be aggressive and have a very well-organized counter-press. Metz has lost only once in the last five games and won away to Nice (1-0), which proves that they are a dangerous team. On paper it may seem like an easy match, but it will be very challenging. We need to focus on our game and play at our best.

Our ambition is to win the next match, against a strong team, who defend well. We are capable of winning this match, we know that. We cannot change the past, but if we continue on this path we will win a lot of matches. You have to be dominant with and without the ball, and always be proactive. At the moment, apart from PSG, the table is very tight. Every game is tough, but if we are to reach our goal we need points, at home and away. Tomorrow we want to take three points and then we’ll see what happens in our next match, in Paris.

A reset for a big second half of the season

This is obviously what I would like to see. The second half of last season was fantastic. Now our opponents are more prepared, so we have to offer them different looks to put them under pressure. At the moment we have to work more on tactics than on the pitch because of the sequence of matches, but my feeling is that after the matches against Real Sociedad and Angers, the players believe more in their abilities and are doing the right things, tactically and technically. It took a little while, but we are on the right track. 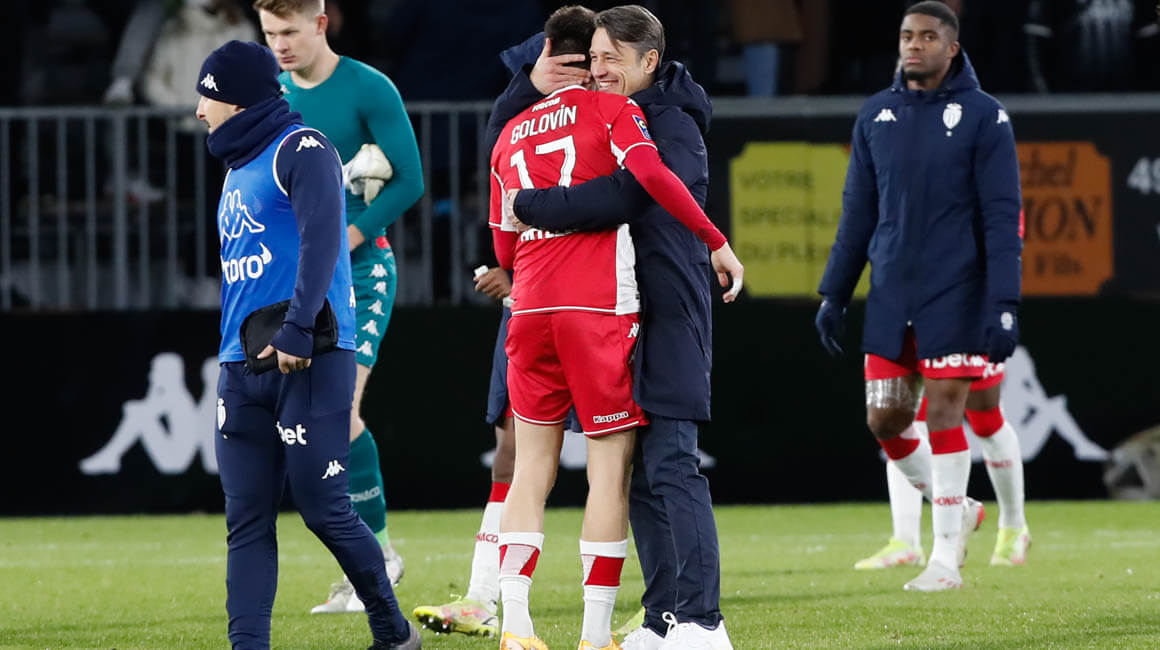 He is a young player, who is getting used to a new club and a new environment, and all players need a little time to adapt. We knew he was a very talented player, like Wissam and Kevin, and now he’s showing his qualities, especially his pace. He’s a very nice lad, a good striker, who creates a lot of problems for our opponents and who opens up spaces for his attacking partners. He also works a lot without the ball, so if he continues like this, he’s going to score a lot and help us a lot this season.

Competition at right back

Ruben and Djibril are two very good players and it’s nice for me because both are doing a very good job. That’s what every coach wants, and not just at right back. Ruben is able to run endlessly for 90 minutes because he is very strong physically, he attacks and defends well. Djibril has more experience, he is world champion, and he also brings his quality. But in my opinion, the level of these two players is close and excellent. 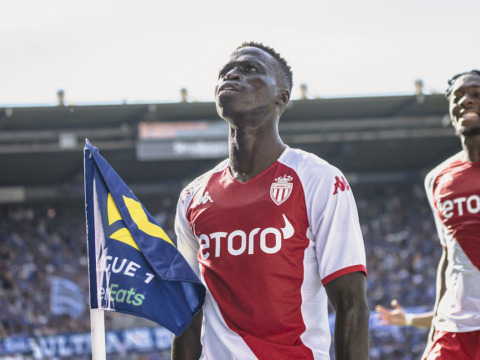 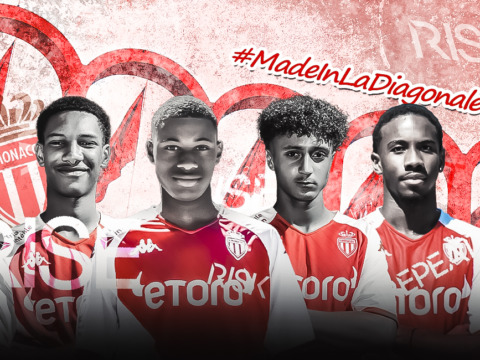